What Could Have Been and What Will Be

Mon, 11/12/2012 - 06:00 - foreignerjoy
Printer-friendly version
Tweet
Yesterday I was busy in Itaewon checking in at the Chung Hwa Animal Hospital to have a chat and see what carriers they had for sale. It looks like the best option would be to buy Tom a sturdy carrier with plenty of room to curl up in. However, the one and only they had for sale was a bit out of my price range so I will be using Gmarket once again. Also I took care of ordering a name tag for Tom, which will include his name and my email address.

After I took care of cat stuff I headed to Jankura Artspace, which was just around the corner. I handed off copies of ArtAsiaPacific to Mike and got ready for his life drawing session in the evening. During which I had a great conversation with him about his art studio and life in Korea. When I started the drawing session I couldn't help but think what could have been if I were to continue living in Korea. My mind wandered down areas thinking that I could have gotten more into the art scene here, making a clearer name for myself. Perhaps I could have taught some art classes at his studio, and had a steady extra income that way. These thoughts permeated my mind while I enjoyed drawing the costumed model in a Belly Dancer outfit. 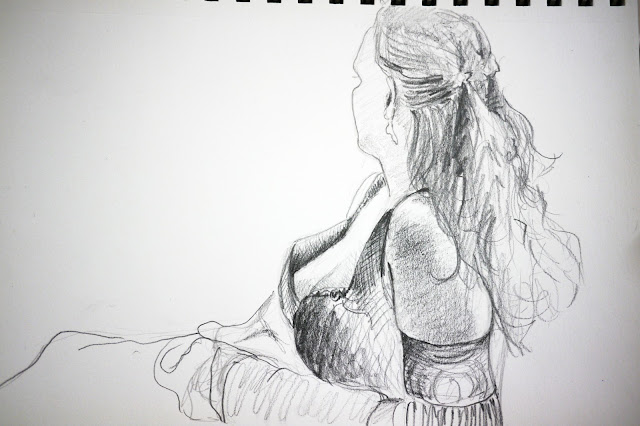 But then during one of our mini-breaks I overhead a couple of people talking. It turned out they were reminiscing on good times they had in Seattle. As I listened I started to think, "Hey if two people in Korea can look back fondly on their life in Seattle, then perhaps my move is really a good idea." One of these folks I had known for a while, but I guess didn't really know his background. As he sat back down to get ready for the session I informed him I was moving to Seattle, and he was quite enthusiastic. Also praised the University I will be going to with good remarks. Needless to say I felt a huge moral boost in my decision to leave Korea.

As the evening wore on I was told of the great Art scene there and the possibilities. Also was given a few tips on what neighborhood to live in and which to avoid. I don't really know anyone in Seattle, except for an old friend back home who actually just moved out of there. So I was really pleased to find someone out here who has lived there.

What I look forward to is discovering the new city I will be living in and getting back into American life. I hear Seattle has a good music and art scene, so I will enjoy that. Surely I will end up too busy with school work, but for the most part I think I'll be able to enjoy my time off wisely.

I know I am going to miss Korea and I want to write about what I will miss in more detail. However, it's kind of hard to write about it when you don't really want to face that you will be leaving a lot behind.

This post was just to expunge my recent thoughts on the whole matter. Hope it wasn't too random! 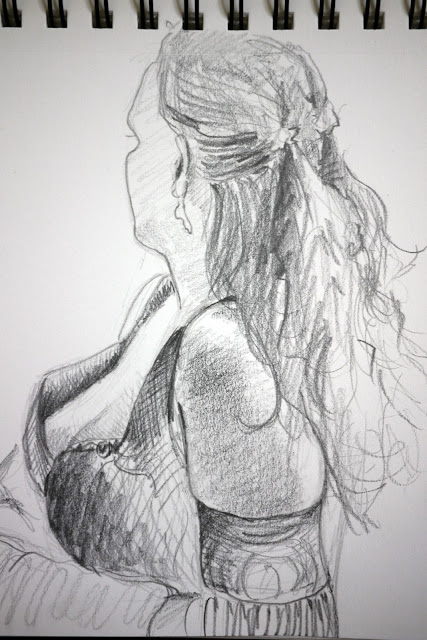