Skip to main content Skip to search
Secondary menu
Home » Learning Korean: Which Program is Right for You?

Learning Korean: Which Program is Right for You?

Considering that fact that Korean is often regarded as one of the most difficult languages for native English speakers to learn, those that move to Korea might be intimidated to begin the arduous and often frustrating journey of learning the local language.  But, there can be many benefits to learning Korean.  Getting a grasp on the basics makes expat life far more comfortable and allows one to better understand the culture and feel more integrated with society.  Then there are the added bonuses of more job opportunities and bragging rights.  Because, let's face it... how many non-Koreans can actually say that they speak Korean?

Committing oneself to studying is the first and often most difficult step to learning Korean.  So what about after that? 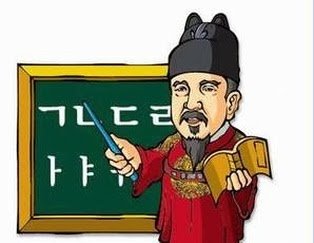 For those of us who grew up in a country where there is little to no priority on learning a second language, it's difficult to know which study methods and programs work best to memorize vocabulary words, comprehend unfamiliar sentence structures, and perfect one's pronunciation.  And because everyone learns differently, it might take a bit of trial and error to figure out which approach is best for you.

Although I am still very much a beginner, I have attempted a number of techniques and attended a variety of classes to find what works for me.  Below are my personal experiences, including the pros and cons of each.
Self-Study

Self-study might be the most obvious choice for learning Korean, especially for those living outside of Korea or for those with a busy schedule, as the student is able to create his or her own study schedule and move at his or her own pace.

Fortunately for students that are learning Korean on their own, there are a number of resources that are extremely beneficial in improving one's language ability.  A good language book is essential in establishing a curriculum for oneself and there are plenty to chose from.  Many language schools use the Sogang Korean language book series.  It's well-organized, easy to understand, and practical.  The Korean Made Easy series is also good for beginners.

But, let's be honest.  Sometimes learning from a book can just get... well, boring.  So, when you need to break up the monotony, there's the internet.  TalkToMeInKorean.com is a fantastic language site that uses short audio and video clips to teach conversational phrases, vocab, and grammar in a way that is sure to keep your attention.    Professor Oh and Friends (aka SweetAndTastyTV.com) is another fun site where you can learn Korean through hilarious language instruction videos produced by a Korean speaker who plays various characters.

Finally, let your smartphone be your teacher.  Download Memrise to enhance your Korean vocabulary and Dongsa, a great app to use when you can't quite remember all those irregular verb conjugations (which, for me, is most of the time). 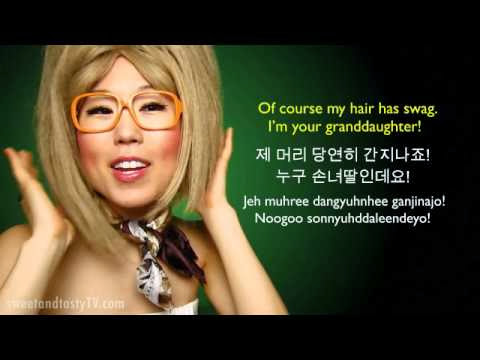 Participating in a language exchange with a native Korean speaker can be a great way to get some free one-on-one speaking practice.

These meetings, which usually involve two or more people, occur in cafes or restaurants and involve an allotted amount of time for each party to practice his or her target language in exchange for helping the other party.  There are a number of websites and message boards online such as HanLingo.com and weekly meetups like Language Exchange Cafe that function as platforms to match language exchange partners.

Although language exchanges are quite common in Korea, many often use them as an excuse to meet potential girlfriends/boyfriends/hook up buddies.  This is all fine and dandy but if you are legitimately interested in meeting someone to help you improve your language ability, consider arranging an exchange with someone of the same sex, or be sure to make your intentions clear before meeting.

Language exchanges can also be tricky, as most Koreans are far more advanced in English than English speakers are in Korean.  Therefore, these meetings often tend to involve a lot more English than Korean. Set specific time frames for speaking either language from the beginning and attempt to make meeting a weekly habit to get the most out of this type of studying. 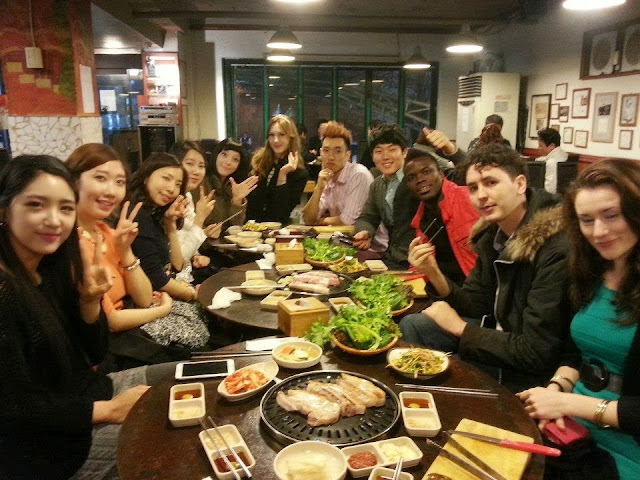 For those with a more flexible schedule (i.e. the unemployed), enrolling in a university language program is one of the best ways to pick up Korean in a short amount of time.

I took a semester at Sogang University here in Seoul with the intent of completing the first half of the six levels.  The university, which is reputed as one of the best for learning how to speak Korean, gave me a great foundation for learning the language.  For four hours a day, five times a week, I was attending writing, speaking, and reading classes and was completely immersed in Korean.

Because it was an intensive program, however, it was very difficult for me to keep up.  I studied tirelessly to learn new vocabulary words, grammar points, and phrases.  So much so that I was dreaming about studying Korean at night and often woke myself up mumbling the day's vocab.  I kid you not.  Despite my efforts, I found that it didn't take long for me to forget everything that I had worked so hard to learn because the pace was faster than what I could handle.  I often wondered if I was wasting my hard-earned cash (about $1,300/semester) because of this.

In the end, I decided that I personally needed to learn at a slower pace, but I can confidently say that attending Sogang was the perfect way to kick-start my learning.  For those that are more experienced in studying foreign languages and have a lot of time on their hands, this would be the program to consider. 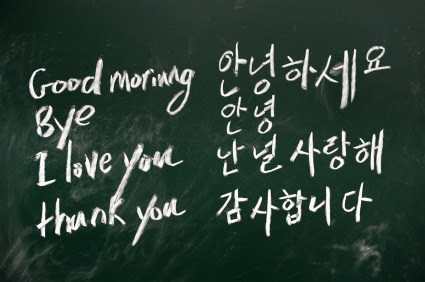 When the university program didn't quite work out how I intended to, I registered for classes at Omija Korean, a new language hagwon (private academy) located in Itaewon.  Although I cut my class time from four hours down to two in doing so, I was glad that I made the change.  I'm learning at a slower pace, but I feel that I am having more time to process the information I'm learning naturally rather than by rote memorization.

Because Omija Korean is new, the class sizes are very small (less than 5 students) which allows for more speaking practice.  My teacher puts a great deal of effort into teaching at the students' levels, but at the same time makes the classes interesting and fun.  We learn to converse in a natural way, which isn't always the case in textbooks or university classes.  The curriculum is structured but not so much so that the teacher doesn't leave room for issues or conversation topics that are brought up by the students.

I don't have much experience with Korean hagwons, and I'm certain that they're all different, but I'm finding that the flexible schedule, more lenient curriculum, and laid back atmosphere of this hagwon works for me. It doesn't hurt that it is located within a close proximity to my home, but for those living outside of Seoul, or even Korea, Omija also offers Skype lessons.

When considering enrolling at a hagwon, it is important to do your research.  Stick with reputable institutions like YBM or ask around for advice on expat message boards. 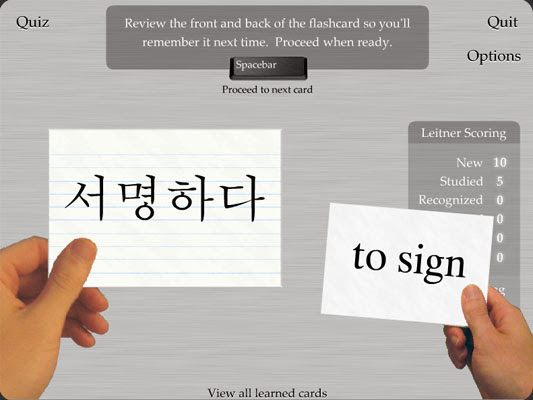 Fortunately for foreign residents in Seoul, there are a number of organizations that offer free Korean classes that are structured similarly to hagwons.

In addition to attending Omija, I have also been taking classes twice a week at the Itaewon Global Village Center, a branch of the Seoul Global Center.  I'm learning a lot and my teacher is a doll, but the pace is very slow considering the class is only three hours a week.  The class size is large, as well, which limits speaking practice.  However, for those with a hectic schedule or who are on a budget, this is a great way to get exposed to the language and is a good supplement to self-study.

Again, everyone learns a foreign language differently and finding the right study method (or combination of methods) takes time. But don't get frustrated when you hit a roadblock or feel like giving up.  Be realistic with your learning goals, always keep in mind what motivates you to study, and don't forget to reward yourself when you've tried your hardest.  With some a lot of patience and some trial and error, you'll be well on your way to mastering the Korean language.  행운을 빌어요!! (Good luck!)

Which methods do you use to learn Korean?  What helps your learning process?  What hinders it? Leave your thoughts in the comments box below.


Words by Mimsie Ladner of Seoul Searching.  Content may not be produced unless authorized.