Japan v: I love the nightlife 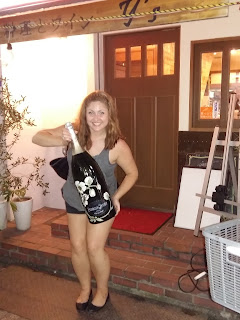 After our trip to the Aquarium, my "travel companions" left for Kyoto and Nara (which I would highly recommend as you really can do Osaka in one day).  Completely drained from our whirlwind adventure the day before, I headed back to the hostel for some chill time.  I met a really cool girl from England who had studied in Japan and was on her way to Australia to live next.  We decided we should get dinner since we were planning on attending a party that J-Hoppers throws every Friday night. 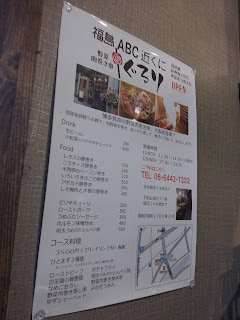 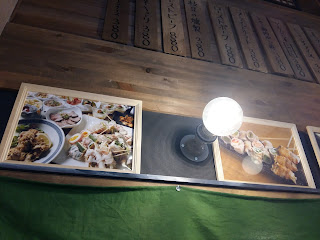 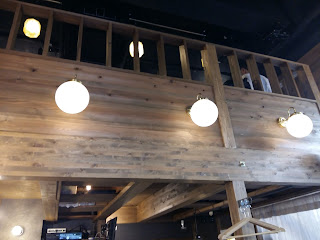 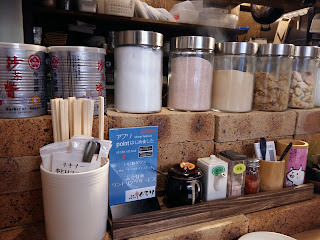 There were tons of little spots in the Fukushima area.  We were going to go find Indian food (I'm obsessed) or tomato soup ramen (we should have gone - apparently it was awesome!).  We settled on this quaint restaurant and ordered some sangria.  Good start.  That's where the good times ended. 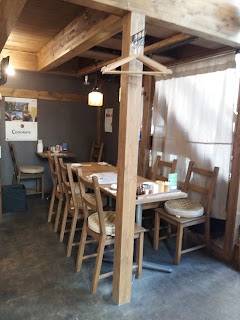 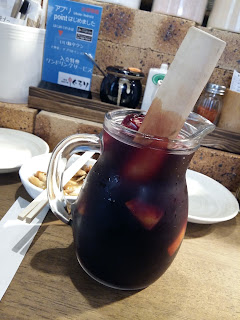 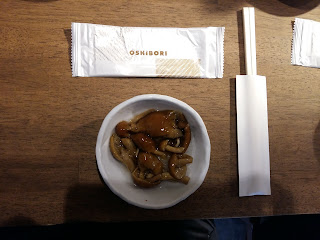 I love mushrooms.  This dish was inedible.  It was mushrooms with what tasted like mucus.  Just thinking about it makes me want to ralph. 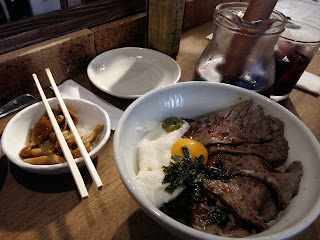 This was actually not what I ordered.  It was cold meat on rice with a cold fried egg.  There was also this sticky, gross, white substance that took over the bowl.  It was awful.  We were then charged an additional $5 per person for what I believe was just the benefit of sitting at their bar.  Not impressed, guys. 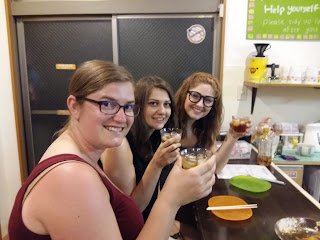 We grabbed some 7-11 snacks and beverages because we were, of course, still hungry, then went back to the hostel.  Mr. Yano is famous in the J-Hoppers circle of hostels.  He heads up some of the walking tours the hostel puts on as well as the Friday night parties. 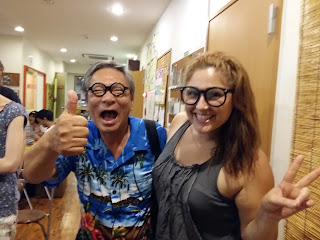 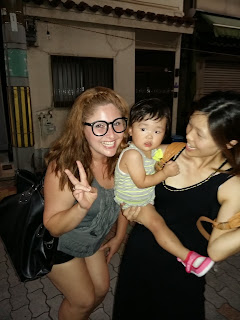 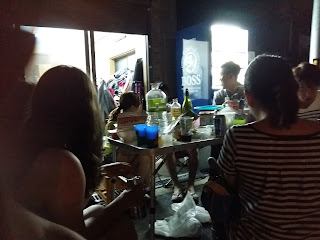 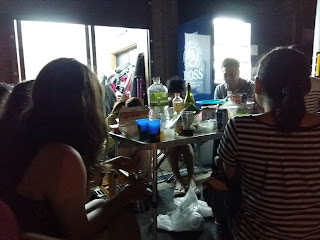 We happened upon a family having a garage party and they invited us to come hang with them.  My English friend has a strong command of Japanese, so through her we were able to communicate.  The family was wonderful and I had a wicked time speaking with one of the daughters who loves K-Pop and Korean dramas. 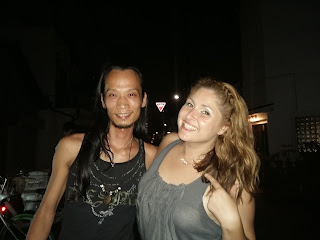 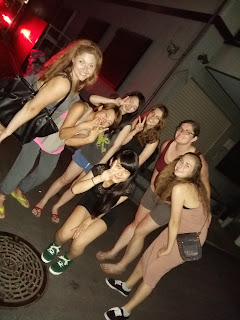 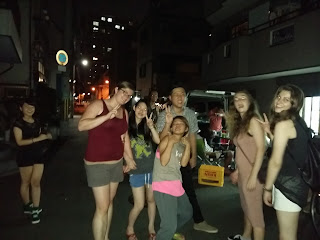 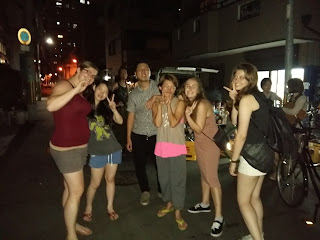 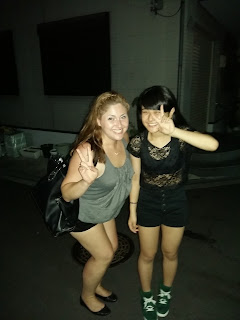 After some much needed love and tlc from this amazing family we headed back to the hostel to crash.  I woke up around 10 and headed to the airport (a 75 minute train ride from Fukushima - not close, guys).  I took a ton of photos of the subway because this particular train was really cool. 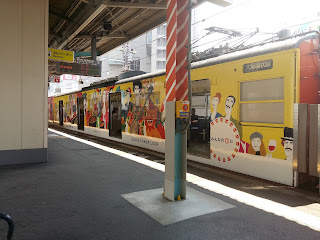 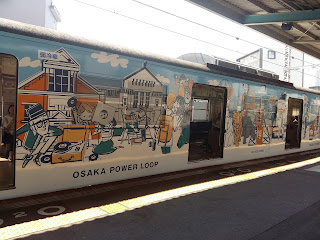 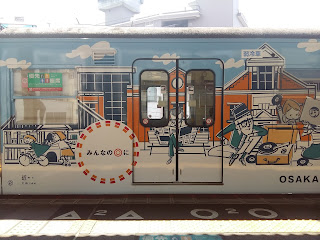 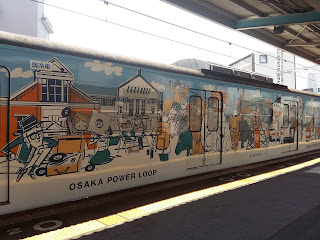 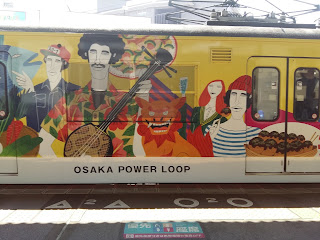 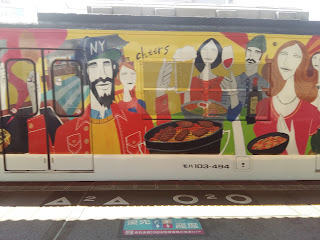 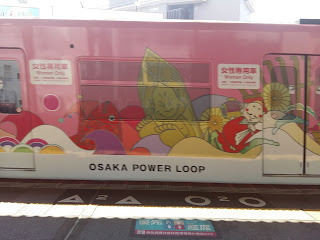 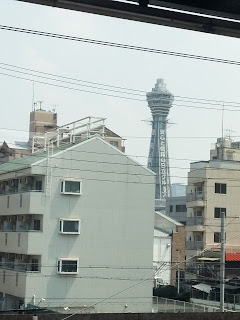 As much as I love getting dressed up, drinking champagne, and living la bella vita, sometimes it's just nice to wander around a foreign area and see what happens without expectations.  Our night was effortlessly magical once we ventured outside the parameters of commercial Fukushima.
Peace out, Japan!  I will certainly see you again xo