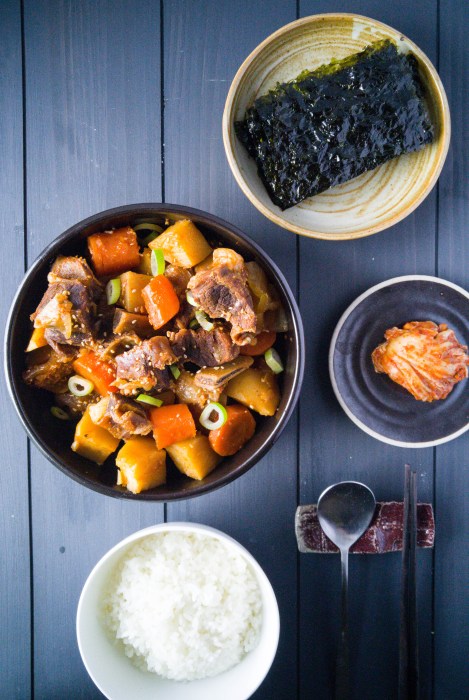 Galbi jjim (soy sauce braised beef short ribs) is one of those things that just takes time. It takes time to cook, and it takes time to learn how to cook. It’s the meal that’s always waiting for us at B’s family’s house in Busan after a long bus ride at the holidays. The house fills with the smell of home cooking, and even though it’s not technically my home, it helps to make me feel that way. B’s mom still sends some marinated short ribs back up with us every time we visit, and I am not on her level yet. Give me 30 years or so. But it was one of those ice packed bags of ribs, which made its way back up to Seoul after the Lunar New Year, that finally pushed me over the edge, and for the last few months, B’s been my little short rib guinea pig, as I’ve tweaked and tweaked and tweaked my recipe and, more importantly, cooking times, until I got it just right. 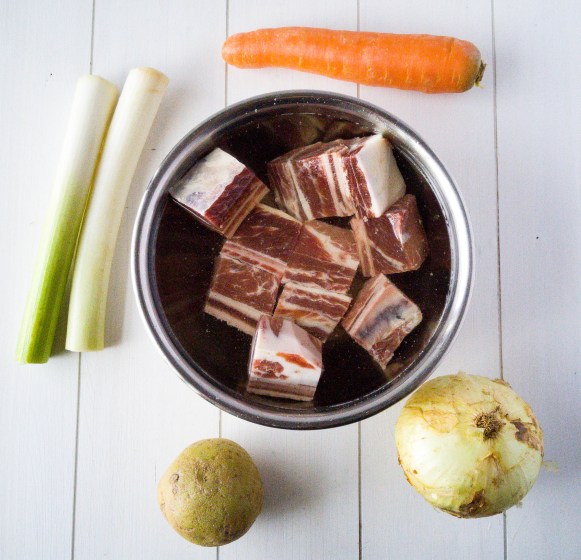 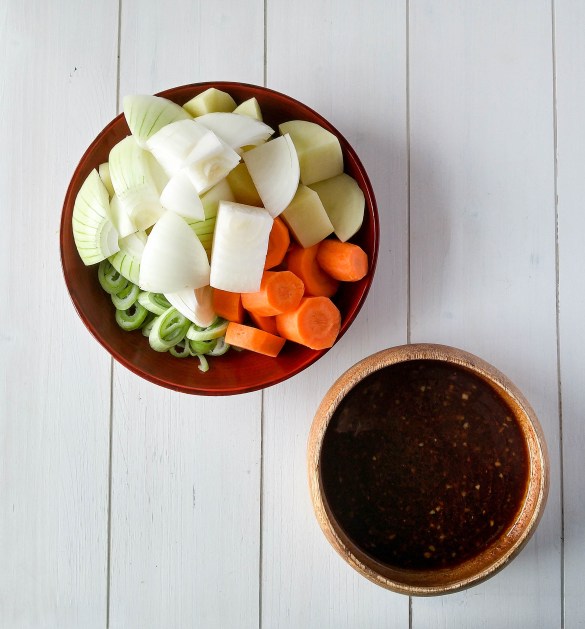 With hearty root vegetables like carrots, potatoes and onions, galbi jjim is a rustic dish that just feels like home. I’ve never eaten it in a restaurant, and I never want to. There are three major keys to Korean braised short ribs: the marinade, the moisture and the timing. All three have to line up just right. Technically, jjim means steamed, not boiled, which is important to remember when it comes to water levels. You don’t want to drown your meat and vegetables, or you’re going to end up with bland mush. On the other hand, add too little water or turn the heat up too high, and you’ll end up with tough meat. To me, there’s nothing worse than trying to gnaw meat off a bone while eating with chopsticks. When galbi jjim is cooked correctly, you shouldn’t have that problem — the meat should simply slide right off.

Now, why didn’t I just ask B’s mom for help? Why, what a reasonable question. There are a lot of theories swirling around about why, but for the most part, B’s mom does not like to give me her recipes. She says it’s too difficult to explain over the phone or in writing (remember “B” stands for “Busan,” which is where B’s family still lives). B mostly avoids the subject, and I tend to think it’s a bit of a territorial issue. She has spent her life being The Person Who Cooks for B and takes great joy in loading us down with armfuls of food to carry back to Seoul to “tide us over” until our next visit. I may have Western food licked, but Korean is her realm of mastery.

The thing is, though, she can’t keep it up when I’m there in person, which may mean that it’s true that she just finds it annoying to write out directions or explain things over the phone. Which I understand, because before I started writing everything down for this blog, as I’ve mentioned before, I couldn’t tell a person one of my recipes anymore than I could explain brain surgery. She’s always eager, however, to swap tips and give step-by-step live action tutorials while I’m there in Busan. The problem is, as I mentioned before, the galbi jjim is always already cooked by the time I arrive.

So B and I had worked out a little plan: We would take a week or so after we returned from Europe and go down to Busan, where I would attend an intensive workshop at Mom’s Cooking Academy, just to get down some of the basics I was still lacking. Unfortunately, in the meantime, B’s mom went to see a quack of an oriental medicine doctor with some minor arm pain and ended up having to have surgery after her arm swelled up to three times its normal size and turned completely black and blue from wrist to shoulder.

She’s still recovering, but in the meantime, I’ve got the galbi jjim down, at least. 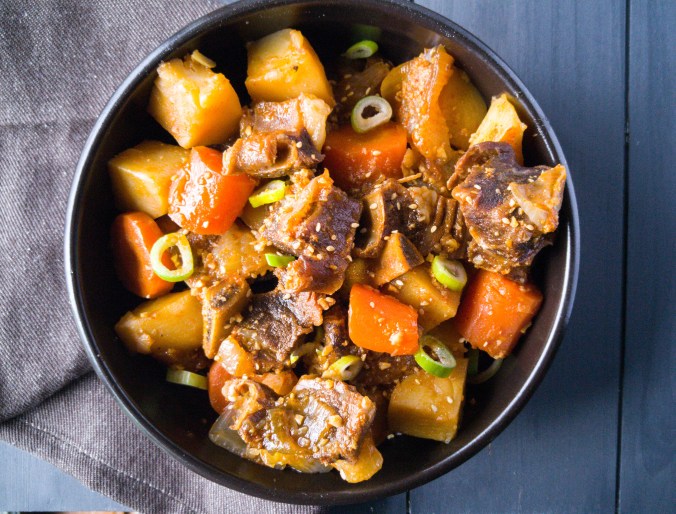 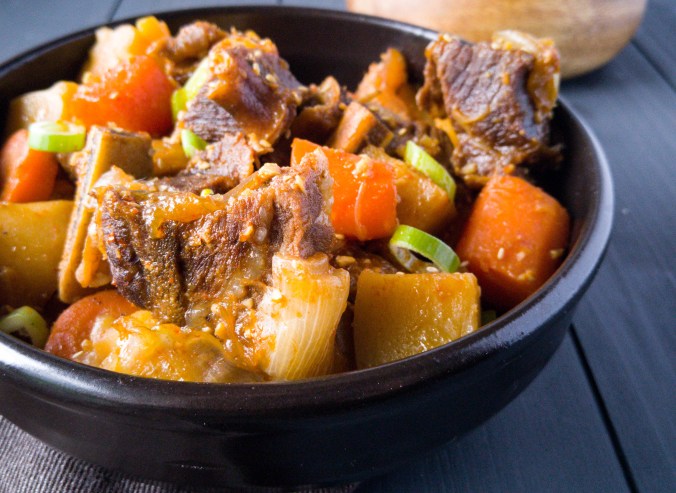 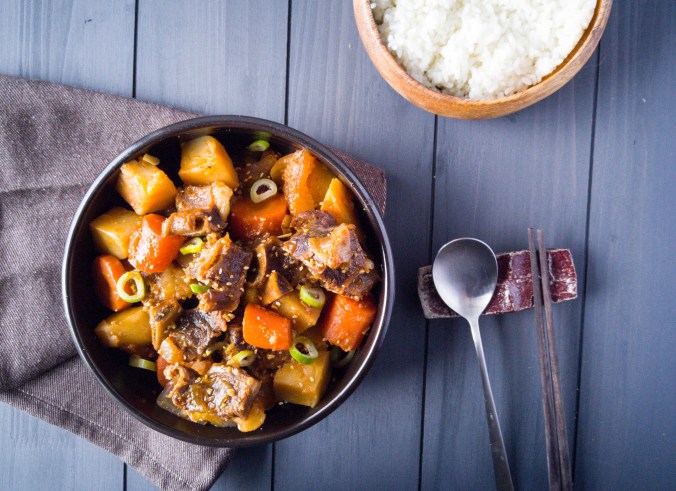 Sauce
Notes for Those Not in Korea