Some cynical person named “They” once said there is no such as a free lunch. Which, in the case of Tongdosa is true–unless you live in Yangsan.

Located roughly two hours from the Yangsan subway station (by bike, the mode we took on Sunday) …

Tongdosa is a sprawling sort of Buddhist compound, and apparently “a head temple of the Jogye Order of Korean Buddhism and in the southern part of Mt. Chiseosan,” according to Wikipedia. It also offers free Bibimbap lunches for any visitor at several of its, what, 65 buildings? I only went to one, but our ride organizer, Tamzin, noted there was Bibimbap elsewhere in the complex to be enjoyed. 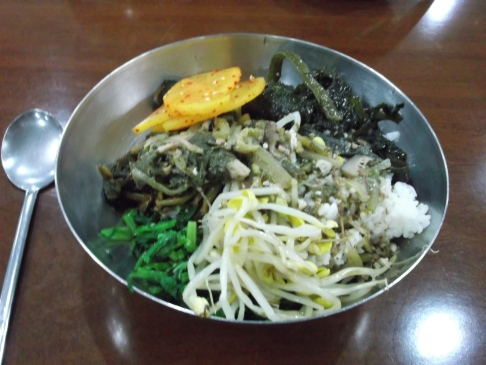 What we enjoyed was indeed enjoyable, if lacking in onions and garlic, which are apparently against this particular subset’s beliefs? I’m not sure. Anyway, they, and some gochuchang, were missed.

Tamzin, being a Yangsan resident, got in for free, while the majority of us from Busan paid a nominal 3,000 won fee. A small price for a serve-yourself lunch and a lovely walk through of some truly beautiful surroundings. 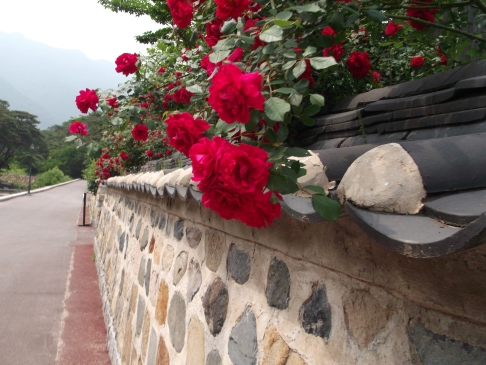 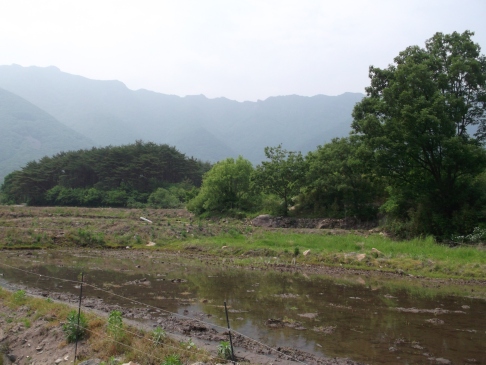 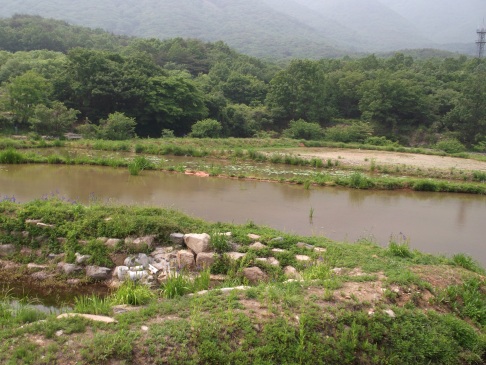 And, ice cream. I think Buddha would be totally on-board with the cool comfort one can achieve from a vanilla soft serve cone. I know I enjoyed mine.

And, apparently, there’s a temple here (where you can even do a temple stay). But, most of us did not make it. If you know Tamzin, ask her, she’ll tell you since she walked up to it. But, right near the temple, there was a stream, and a number of happy Koreans. So, several of us could not help ourselves but dip our toes in the water. 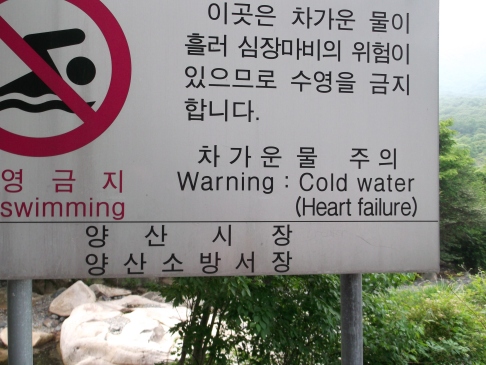 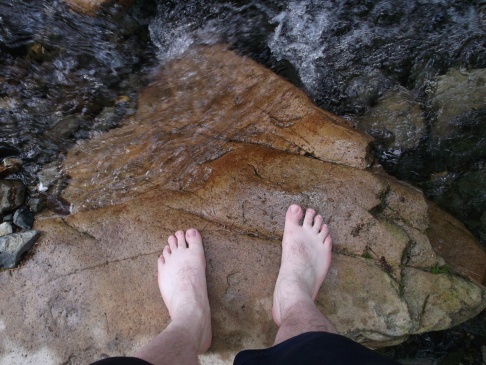 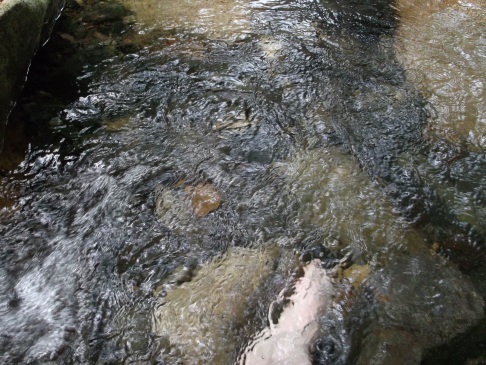 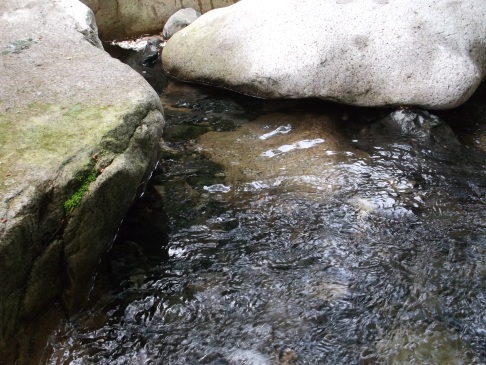 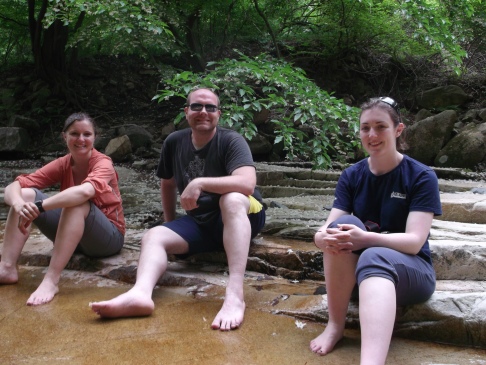 It was such a comforting conclusion to our several hours at Tongdosa, a place of peace and living in the moment. So, it seemed quite appropriate. I think “They” also said it’s the journey, not the destination, right? Wise you are, They, wise you are. Learn more about Tongdosa here (in English) and at their much more attractive Korean site here. 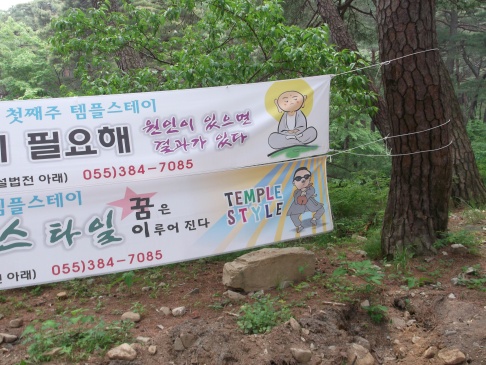 JPDdoesROK is a former news editor/writer in New Jersey, USA, who served a one-year tour of duty in Dadaepo/Jangnim, Saha-gu, Busan from February 2013 to February 2014. He is now a teacher in Gimhae.