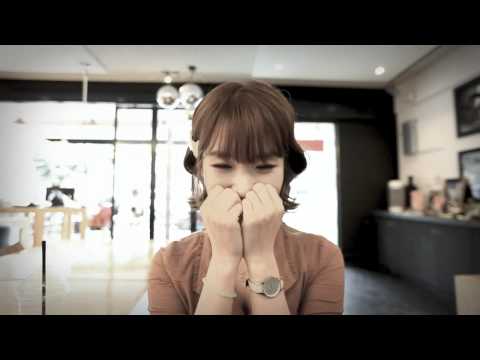 I was there back in the day, during the origins of Hip Hop, battling it out with my rivals on the corners and on my home turf at the Meridian Quad in San Jose, California.  I was fortunate during my short-lived time as a rapper that I actually opened in front of 5,000 people for Run DMC, Kurtis Blow, Whodini and the Fat Boys in Stockton on December 4, 1984 during the nationwide tour of the Fresh Fest.

I have been meaning to write the story down of my one year as Bee~Mac, the Rapper Supreme. It was wild. I will get to it, I promise.

Yeah, I was dope… though we called it “fresh” back then. And I had the novelty of being one of the few White boys doing it way back when.

At any rate, the Koreans have taken B-Boy (the dance style born out of the same era) to the next level, and here is a clever video featuring some of the country’s finest. (For an explanation of the last few seconds of the video go here. Sigh.)