For our 1 year wedding anniversary, we went up to Seoul for a nice, relaxing weekend together. We decided to go to Seorae village in the Banpo neighborhood of Seoul. About 600 French expats live in this corner of the city, that is nicknamed Montmarte for its location on top of a hill. It includes a French school, some french brand name stores like L’Occitane, real bakeries, with REAL bread and REAL cheese!! By “real” I mean not Korean. There are lot of things that Korea gets right, but bread and cheese is NOT one of them!

HOW TO GET THERE

Head to Express Bus Terminal Station on Line 3 and go out exit #5. We got lost following signs to exit 5, and we weren’t the only ones. If you follow a sign that doesn’t actually lead you to exit 5, go back and find some glass double doors on your left. Go through them and you’ll see another sign that ACTUALLY leads you to exit 5. Before finding exit 5 we tried another exit, but there was no crosswalks and it was a pretty busy street, so I wouldn’t recommend it.

Once out of exit 5, go straight and follow a pretty tree lined road for about 10 minutes. Its a pleasant walk so we strolled casually and took some photos. 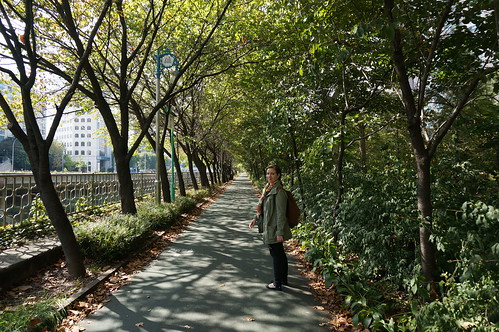 Walking the tree lined road outside of exit 5~ 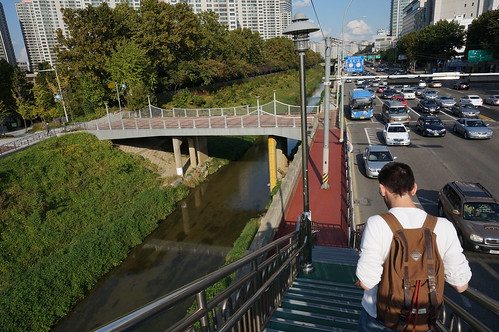 This is walking back to the station, but you can see both bridges I mentioned in the directions. 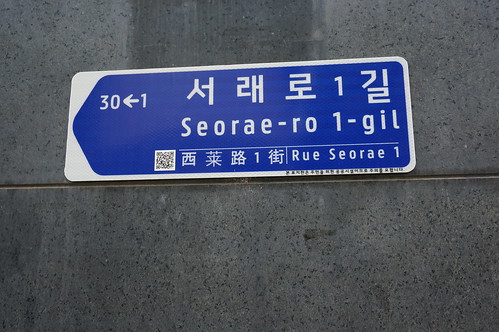 The main road of the neighborhood, but be sure to do some wandering too! 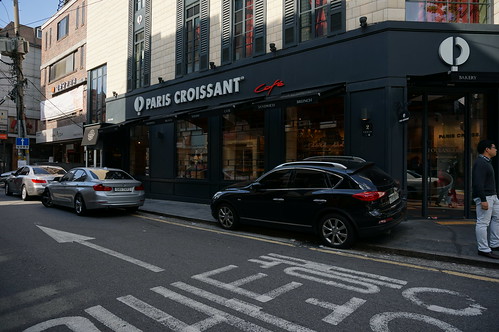 Paris Croissant is a Korean chain, but the one in Seorae does NOT make Korean pastries! Nothing made from rice. hehe. We got a chocolate croissant, a cranberry rye bread, and enjoyed cappuccinos in their nice 2F cafe! I would definitely recommend it for breakfast or a coffee date. 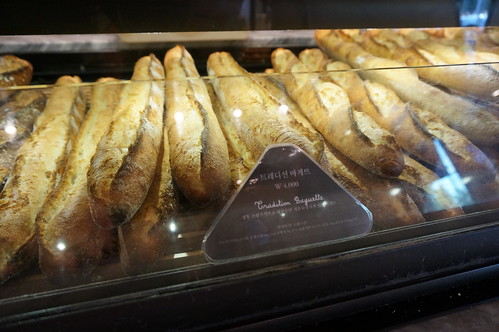 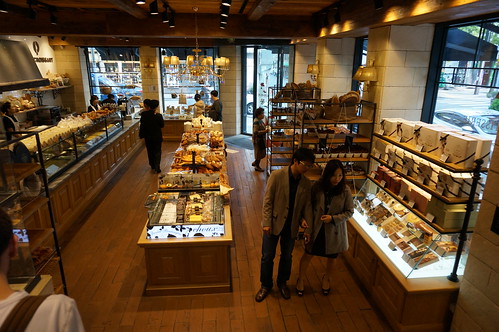 All those delicious, delicious pastries. <3 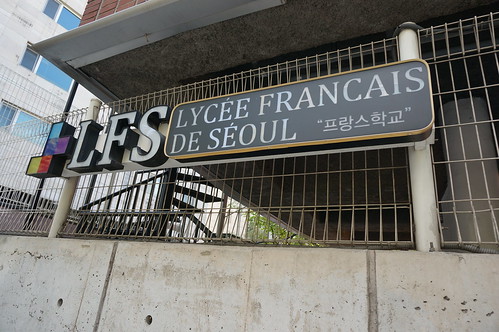 The French International School on the main road. They also had an awesome mural on the side of it 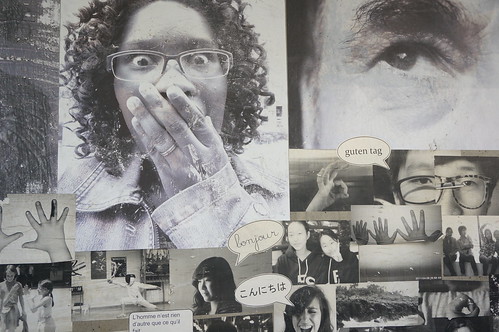 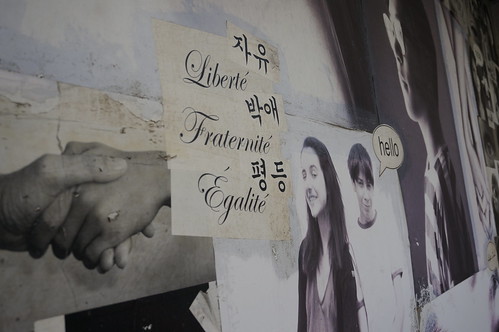 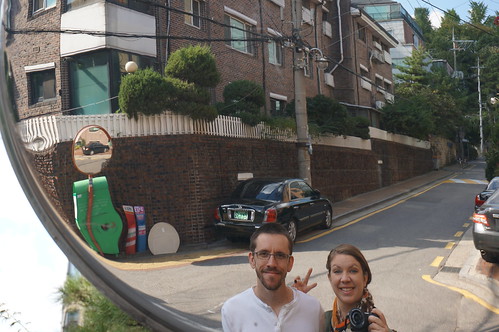 We had a great time walking around the neighborhood and finding little gems. 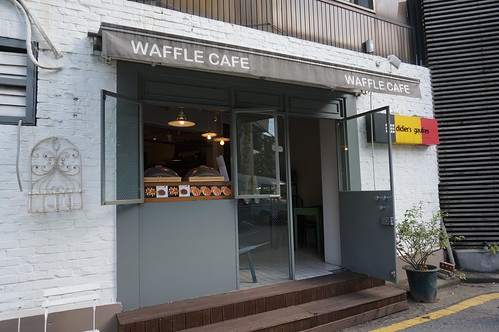 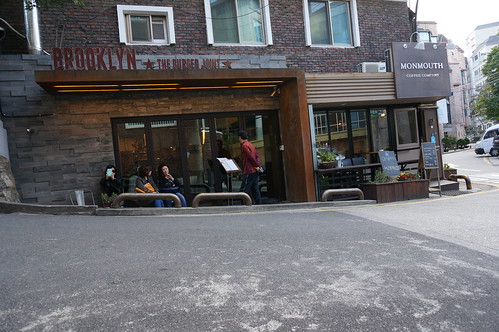 cafes, and restaurants. We wanted to try the Burger Joint but the line was too long! 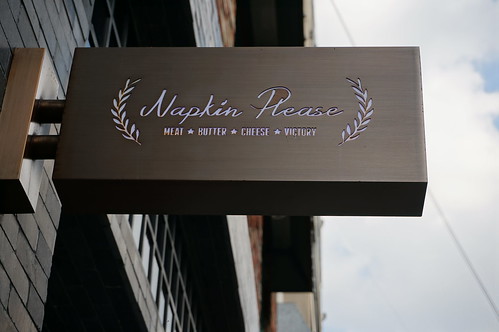 We ate here instead, another American place we definitely recommend. Expensive but worth it. Tons of import beers, real cheese and great American fare. 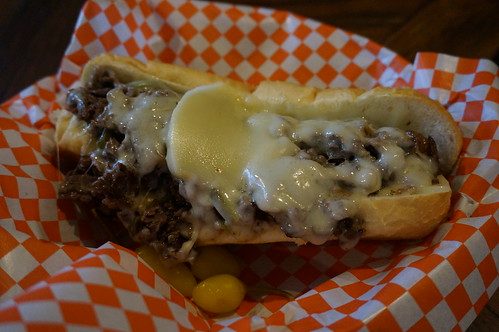 Seorae Village is quite smaller than I had imagined it, but it is still a fun day trip to explore a unique area of Seoul. I will definitely be going back next time in Seoul.