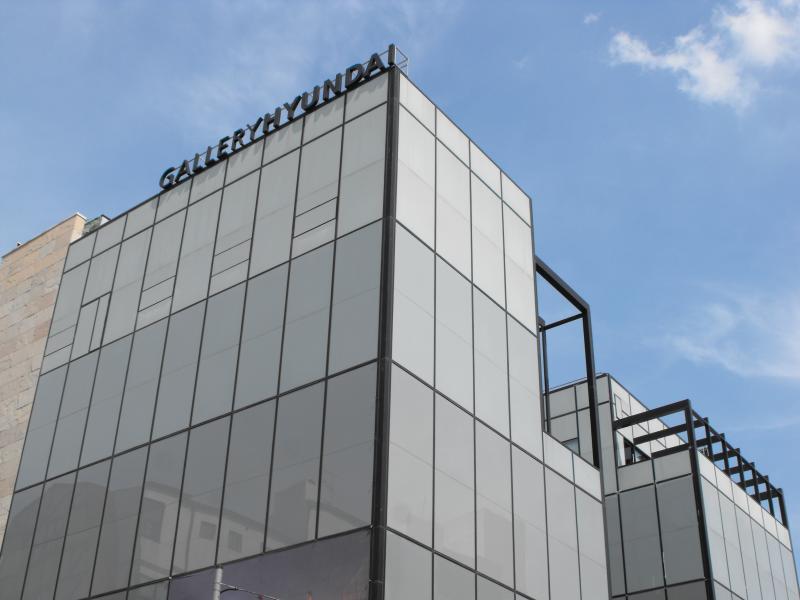 You might have seen a story about this particular Korean photographer in the Korea Herald recently. Gallery Hyundai's two floors of space contains some fascinating looks at areas usually considered off-limits.

And for Miru Kim, that means doing it nude.

Whether exploring New York City, Michigan, Paris, or even Seoul, many of her works are of abandoned or deserted sites, some not known to residents of the city. Other photographs amongst the dozens bring up the 'how did she get there?' questions.

These are only meant to whet your appetite for beautifully bizarre places, some perhaps no humans have been to in quite some time. 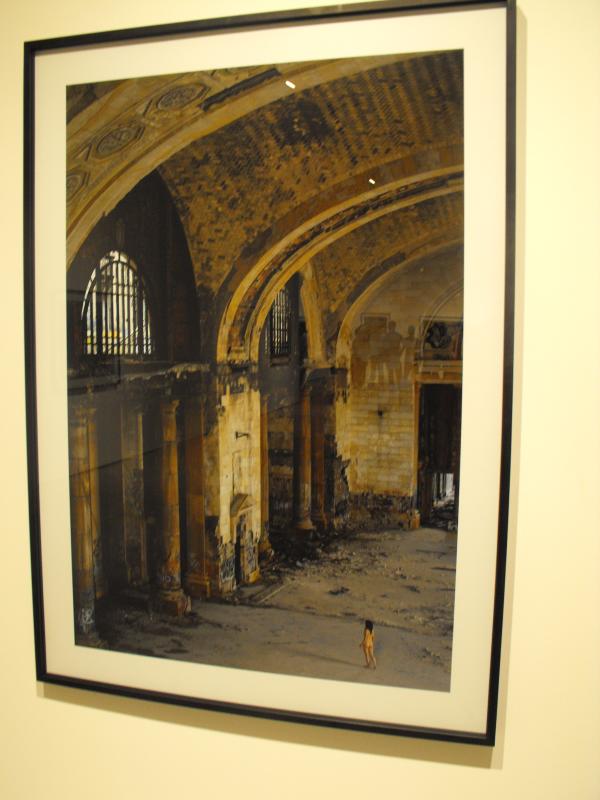 From Michigan's Central Station in Detroit. For her descriptions, she combines imagination of what the area might have appeared like with a bit of history, then adds a dash of curiousity and fascination with the present-day look. 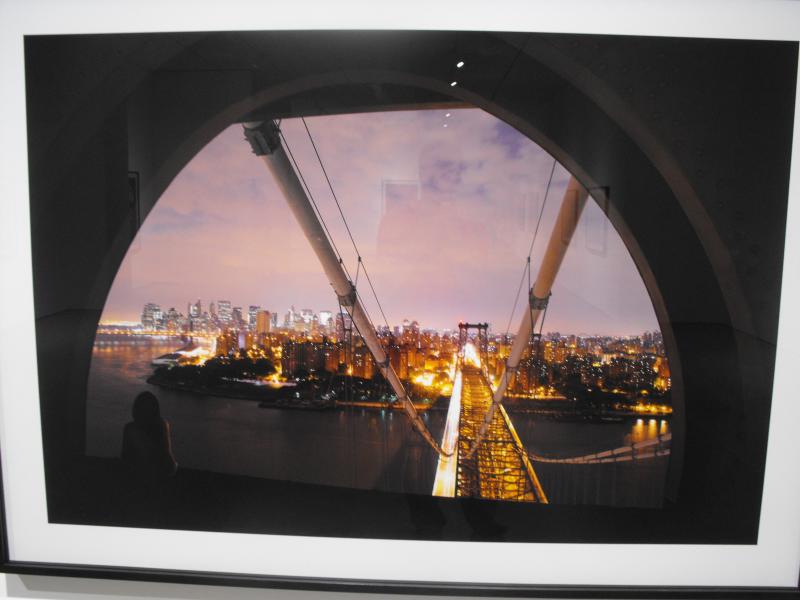 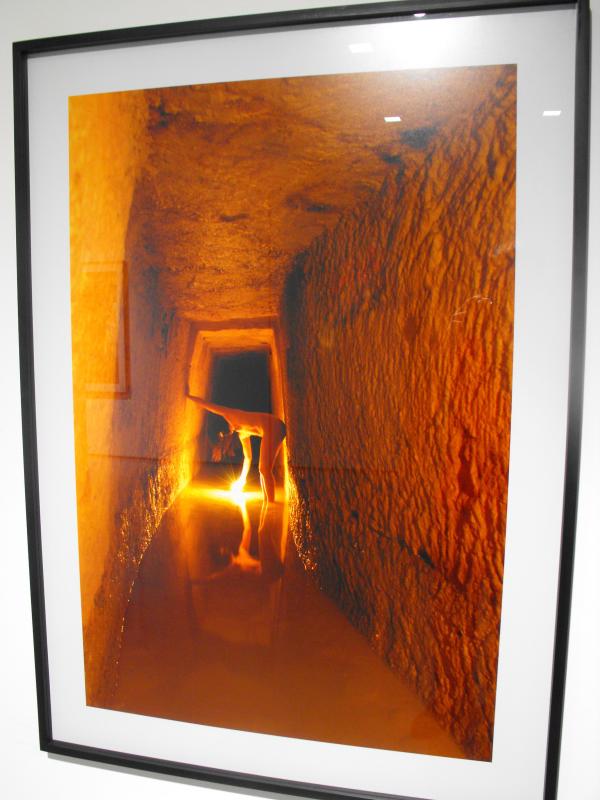 A catacomb in Paris, France. The lights she's holding is a carbide lamp, which creates a warm yellow light also used in the mining field. She explains them as being safer and long-lasting, but I'm sure it's no coincedence that they bring a more natural light to places that may have seen light in awhile. Other pictures are illuminated by sunlight or ambient light from, say, a city skyline.

My only complaint amongst this exhibition is of a technical nature. While the prints themselves are accurate, some of the images themselves tend to be blurry - possibly because of poor lighting. That the friend taking her picture is mentioned in the Herald article but nowhere in the exhibit steals some credit from a daring and courageous friend.

Full of life (and ironically,death as well) Miru Kim is highly worth seeing if you enjoy urban exploring. Be sure to visit both floors of photographs.

The exhibition runs through September 13th. Gallery Hyundai is open from 10am - 6:30pm, but closed on Mondays. Free admission; handicapped-accessible.

Diretions to Gallery Hyundai: take line 3 of the Seoul subway system to the Apgujeong station. Take exit 2 to street level, then take a U-turn and turn right to follow Apgujeong-ro. Cross at the first light, then turn right. Turn left just before the Lush store - if you pass the Mini Stop you've gone too far. After turning left, the Gallery Hyundai will be straight ahead.