Skip to main content
Ladies and gentlemen, cue up the theme music - it's time to play that nostalgic game show from our youth - The Price is Right! Thanks to the power of the internet connecting the worlds of Korea to America, we have two fabulous Showcase Showdowns for you to bid on.

Today's items all come from the COEX Mall in Seoul - I'll have other locations for future games. Comments are open - bid on one or both showcases. Without further ado, your first showcase starts with a shirt: 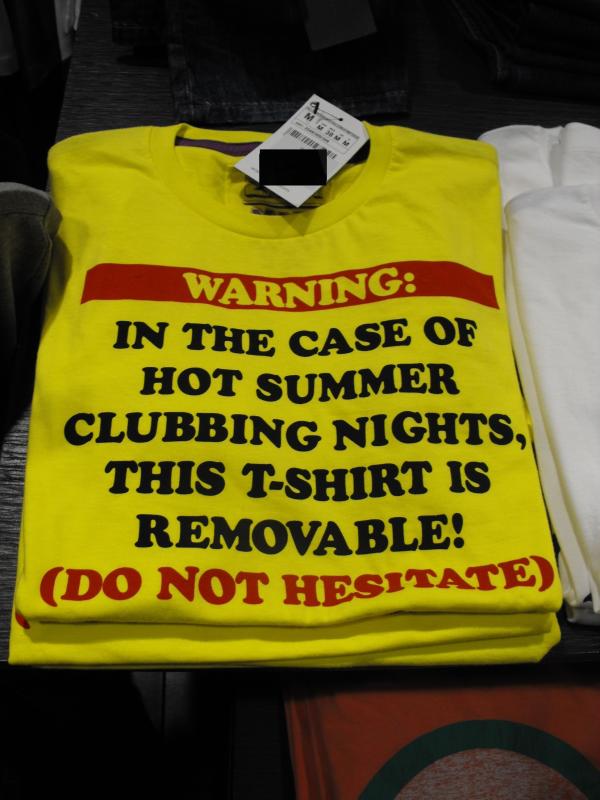 Available at Zara but only in yellow, this unisex shirt invites other clubgoers (presumably those of the opposite gender) to see what's underneath. One thing you might find? 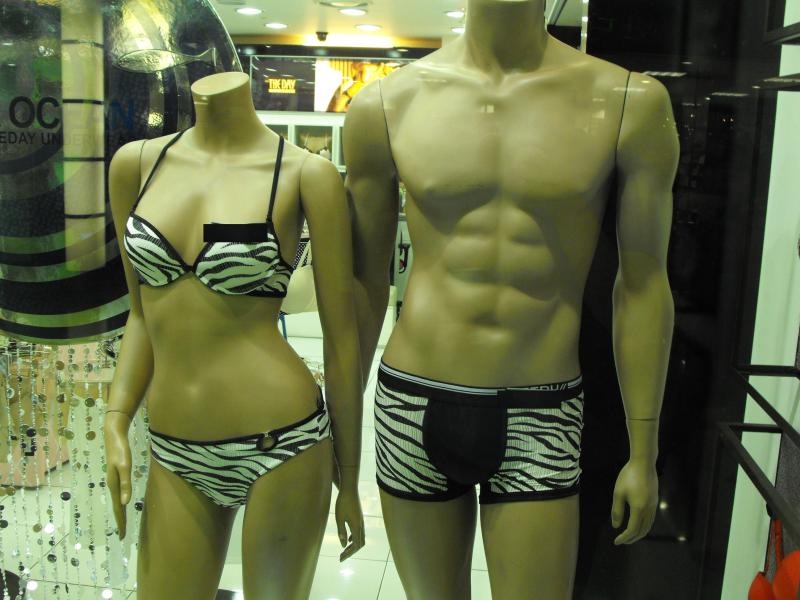 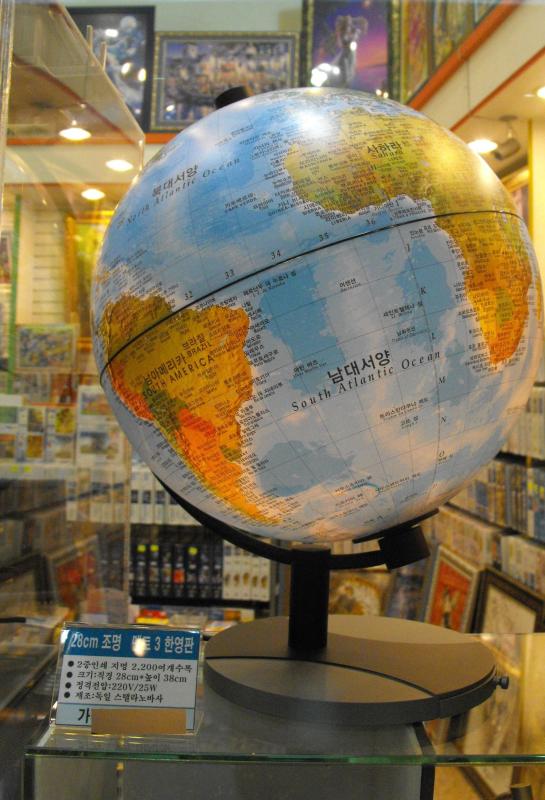 Available at Puzzle Zone, it's 28cm in diameter and lit up from the outside.

The second showcase starts with a souvenir: 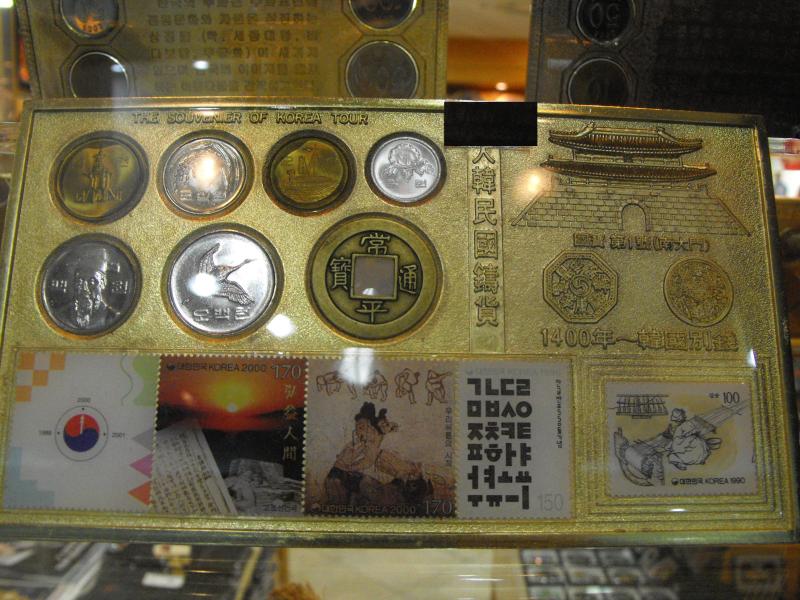 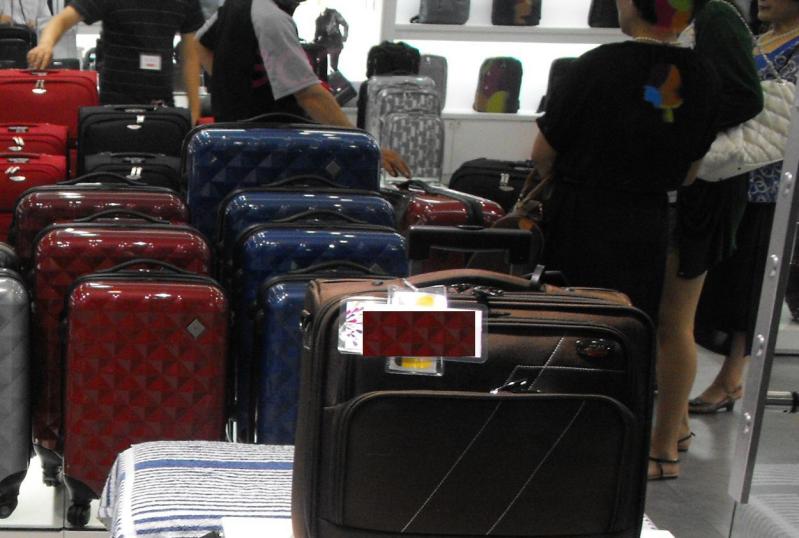 Bid on the one in front. Once you've packed your new luggage at elle, you'll need to brush up on your language skills, so why not pick up a language course: 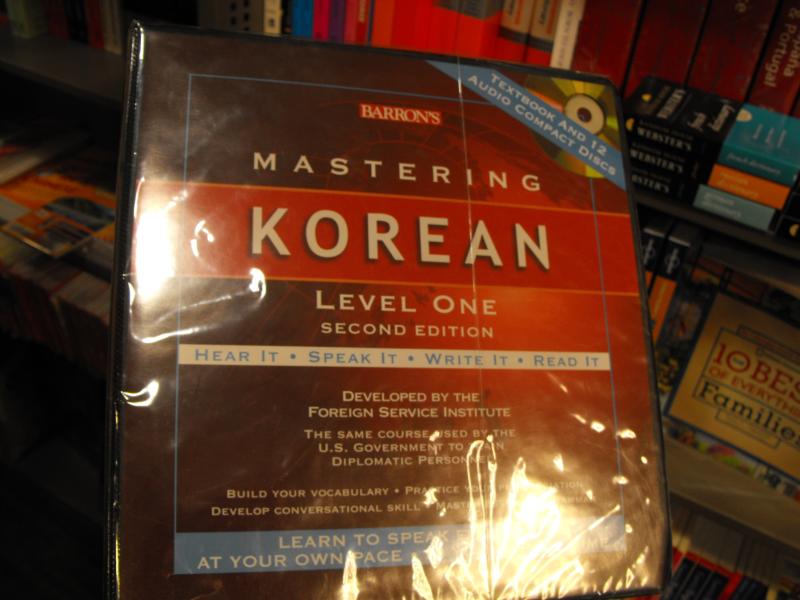 Found at Bandi and Luni's, it claims to be the same course used by the U.S. government to train diplomats. So what will you bid for this second showcase? Write in the comments - I'll post a comment with the actual prices in a couple days.

No actual items are being offered as prizes. This is just a fun internet blog-thing. The only prize to be won is the satisfaction of being right.