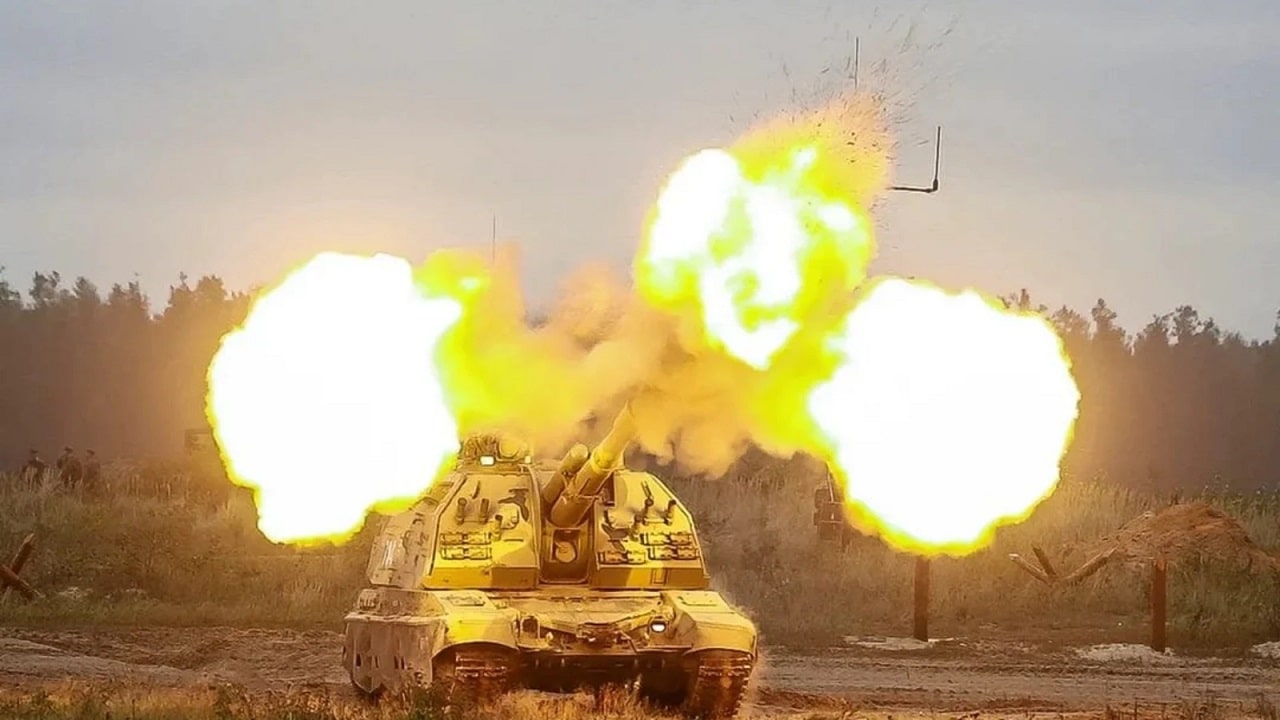 This is a re-post of something I wrote recently at 1945.com on sanctioning Russia. It pulls from Twitter debates on Russian sanctions I’ve gotten tangled up in (here, here, here).

So everybody agrees that sanctions are a blunt tool. And everybody also agrees that sanctions don’t ‘work’ if you insist that they should achieve some enormous goal like pushing Russia out of Ukraine or denuclearizing North Korea. And it’s probably true that the US particularly overuses sanctions. And finally, it’s common to blame sanctions for humanitarian impacts (although I’d argue that’s more because of internal allocative decisions in the target states, but that’s a debate for another time).

So everybody agrees they kinda suck. So why do we do them? Because they are often a middle option between dovish diplomacy and the hawkish use of force:

Diplomacy is ideal, and in some cases like the Iran deal, it appears to have worked. Trump dumping that deal for sanctions was a mistake. But in tough cases like NK WMD or Russia’s invasion of Ukraine, diplomacy seems like too weak a response. NK has a long history of gaming talks to buy time to build its WMD, and it’s pretty clear in Ukraine that Russia is seeking a battlefield solution. So yes, let’s keep talking, but tougher cases probably require a bit of steel in the glove.

The use of force is too much steel in the glove though in most cases. An no-fly zone over Ukraine is a step toward NATO-Russian war, as just about everyone now grasps. Denuclearizing NK by force would likely start another war.

So yeah, sanctions are unsatisfying, but we wind up there, because other options are often worse. Here is that 1945 essay:

The Limits on Sanctions against Russia – The Russian invasion of Ukraine is bogging down. Russia’s poor tactical performance and severe logistical snarls have surprised much of the world, including Putin himself apparently. The Ukrainians are fighting better and harder than expected. Ukraine’s civilian population is rising up. We have all seen videos of regular Ukrainians yelling at Russian soldiers or making Molotov cocktails.

This war is not the blitzkrieg Putin hoped for. Ukraine will not consensually join a Russian sphere of influence. Resistance is widespread, and Russia will need to leave an occupation army for some time if it hopes to solidify its gains. Hence, even if the Ukrainian military is defeated on the battlefield – which is still probable –a Ukrainian insurgency seems likely.