Skip to main content
South Koreans were exhilarating at 1:00am on June 28 when South Korean soccer team beat defending champion and world #1 Germany in World Cup match in Russia. It was the first time Asian country ever defeated Germany in World Cup history, and the first time Germany got eliminated in the World Cup preliminary league since 1938. Another news with South Korea over Germany came as Hyundai Genesis ranked highest in the recent influential J.D Power 2018 U.S. Initial Quality Survey(IQS) which measures the number of problems experienced per 100 vehicles during the fist 90 days of ownership.The lower the score, the better. Its sister Kia took the 2nd with 72, followed by Hyundai with 74. Impressed with Korean Hyundai and Kia in top 3, Forbes magazine compared it "man biting dog." Premium German car maker Porsche ranked 4th with 79 while BMW and Mercedes-Benz found themselves at 11th and 15th, respectively. My German friends won't call me for a while.. 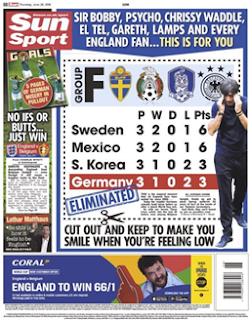 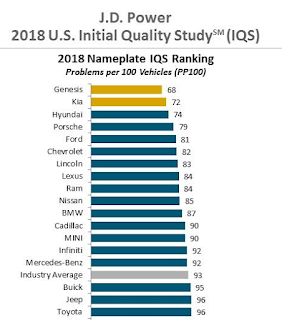 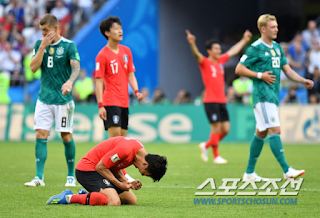 Though Hyundai has become a major player with over 8 million vehicles a year, its start was meager. Hyundai's first model, Ford Cortina, went into production in Ulsan plant in Nov 1968, assembling Cortina components from Ford U.K. Its production was less than 6,000 a year. Many of Hyundai engineers who worked on Cortina in 1968 are still active in Korean auto industry. Imagine those engineers who built Model T with Henry Ford are still pounding table at operation reviews in Detroit suppliers. 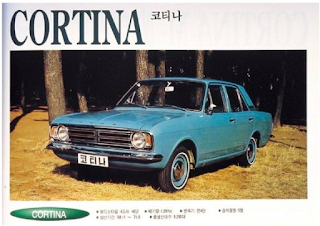 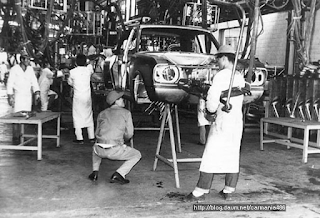 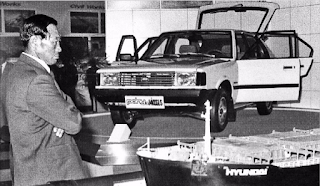