Skip to main content
1. National
1) Lee Myungbak’s visit to Dokdo creates controversy
President Lee Myungbak made a surprise visit to Dokdo, an island Japan calls Takeshima, on Aug 10. Lee declared at the island, “Dokdo is genuinely our territory. Let’s defend it with pride.” While Korean government said the president’s unprecedented visit should not be an issue as the island belongs to Korea, Japan made a strong protest, immediately recalling its ambassador to Korea. Japan also said they would take Dokdo issue to International Court of Justice. Many try to understand Lee’s visit as a result of his frustration with the Japanese government over the issue, but there is a suspicion that Lee used Dokdo visit as the last tool to boost his rock bottom approval rating of 18%. 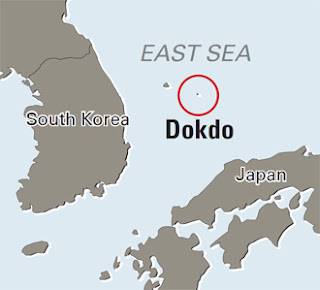 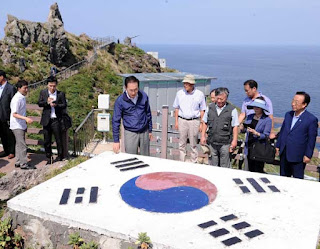 What would the rest of the world think if Barack Obama suddenly pops up in Anchorage, and declare “Alaska is genuinely our territory. Let’s defend it with pride.” Lee’s appearance in Dokdo might be appealing to Koreans emotionally, but he probably just kicked off the process to turn it another Kashmir between Korea and Japan.
2) Olympic Team South Korea shines in London
It took 20 days of travel from Seoul to London when South Korea’s first Olympic team participated in 1948 London Olympics where Korea South Korea won only 2 bronze medals, ranking 32nd.  Sixty four years have passed, and South Korea won 13 golds, 8 silvers and 7 bronzes, ranking 5th after Russia. Korean archery team took 3 golds out of 4, and shooting team won 3 golds out of 15. North Korea also did quite well as it won 4 golds and 2 bronzes, ranking 20th. The most watched event was the soccer match against Japan for bronze medal in which Korea beat Japan 2:0. 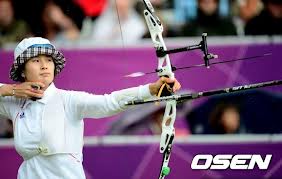 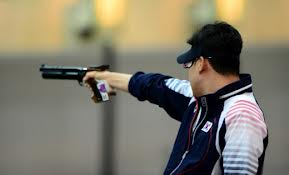 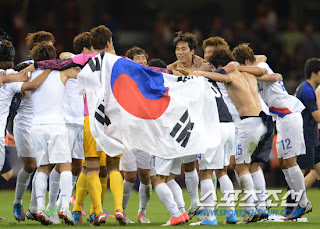 Koreans are not allowed keep guns, but won five medals (3 golds, and 2 silvers) in shooting events. Americans can carry guns freely, but gained four medals (3 golds and 1 bronze). Another mystery to be listed in Ripley’s Believe It or Not.
2. Economy
1) Psy’s “Gangnam Style” creates Psy syndrome around the world
K-Pop rapper Psy’s “Gangnam Style” has exploded in the U.S. and the rest of the world. Drawn by funky beat and funny dance moves, over 20 million people and on have seen the 4 minute video clip. It ranked No.25 on Billboards ‘Social 50’, and was featured on CNN, proving its global popularity. Hundreds of parody videos have been uploaded in the YouTube. People are calling Gangnam Style the second Macarena, which became a hit all over the world in 1996 with its addictive dance move and catch melody. Gangnam, meaning south of river, is a newly built posh town south of Seoul, where Renaissance Hotel, Samsung and Hyundai-Kia HQ are located.
If interested, please click http://www.dailymotion.com/video/xs87f4_psy-gangnam-style-yyyyy-mv_music    For CNN report, hit http://www.youtube.com/watch?v=Bz95ahmCEGQ 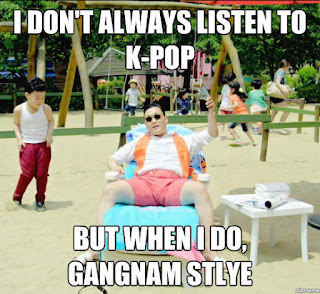 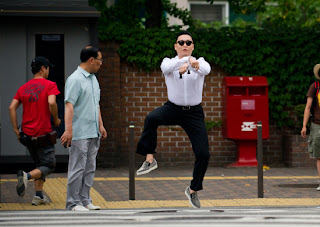 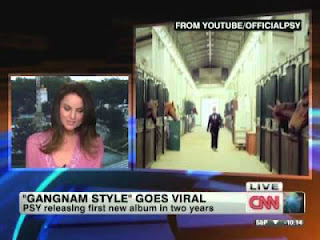 Foreigners think the catchy chorus part “Oppan Gangnam Style,” meaning “I am Gangnam Style,” sounds like “Open Condom Style.” No problem. You will find the “Gangnam Style” is sexy as well.
2) Electricity bill to rise 4.9%, again
The government allowed the increase of the electricity price by an average of 4.9%. The increase for households is 3.9%, while 6% for industries. If a household uses 300Kw a month, it will pay 1,200 won ($1.06) more, and a company with 59,000Kw a month will pay 327,000 won additionally. Korea Electricity Power Corporation (KEPCO) originally requested 10.7% up last month. There was 9% increase last year, and another increase is expected at the end of this year. Koreans still enjoy the electricity only half the price of what it is in Japan, and this is blamed for the severe electricity shortage last week under 36degree (96F) hot weather as people do not feel the need to conserve energy. KEPCO is currently selling the electricity below cost, and this is why they are under 3 trillion won ($26.5B) debt 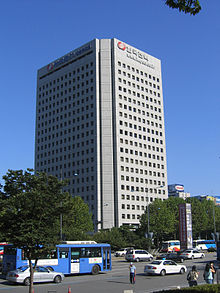 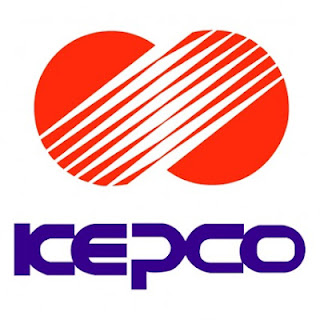 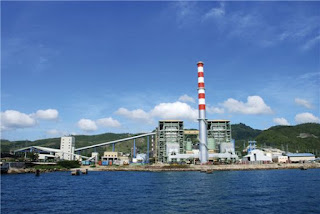 KEPCO’s headquarter is also located in Gangnam. It is appealing to Koreans not to use electricity these days. It is like Ford is putting ads on CNN, begging consumers not to buy Taurus. Strange it may sound, but that is “Gangnam Style.”
3. Auto Industry
1) Renault Samsung Motors to cut its employees
When Carlos Ghosn showed up in Korea last month, he was an angel to RSM employees as Ghosn announced that Rogue will be manufactured in RSM’s Busan plant from 2014 for export to the U.S.  When he sent another message from his office in France after his return, he was a devil as his message was to cut heads.  RSM just announced that they would accept voluntary “honorary retirement” to cut costs due to weak auto sales. RSM is offering up to 24 months salary in addition to legal segregation pay. There are currently 5,500 employees and RSM plans to reduce 2,000 or more. RSM said the company would become much healthier after restructuring. RSM has been suffering from slow sales since last year, and took it a shock to fall behind Ssangyong Motors, the perennial last one, from June this year. 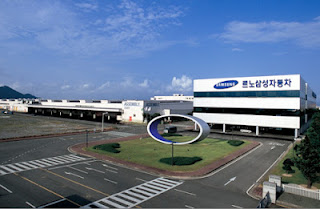 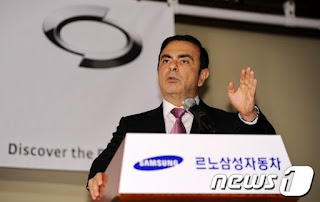 The economy in Europe is bad these days, and French car makers are closing their plants in France, appealing the French government to do something about Korean made cars sold in France under FTA. Carlos Ghosn, however, announced that he will make Rogue models in Korea, instead of his original plan to make them in France.  Is Carlos Ghosn also a “Gangnam Style?”
Regards,
H.S.