1) High tension between Seoul and Beijing over defectors
There are as between 50,000 to 100,000 North Koreans roaming in China. Tension is growing between Seoul and Beijing over the impending repatriation of dozens of North Koreans defectors. Fearing that they will be persecuted once sent to North Korea, South Korean government asked China not to deport the defectors. A strong supporter of Kim Jong-un, China rejected Seoul’s request, saying the North Koreans crossed the border for economic reasons. South Korea is pleading to U.N. and international communities to give pressure to China. Some 3,000 North Korean defectors have reached South Korea annually over the past five years, 2,737 last year. 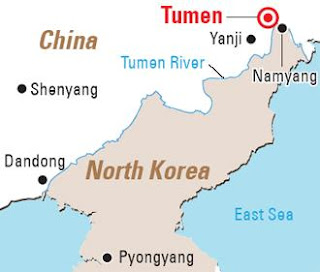 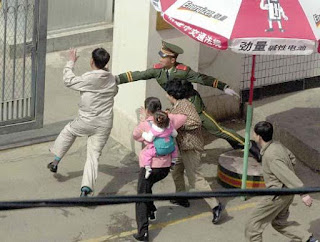 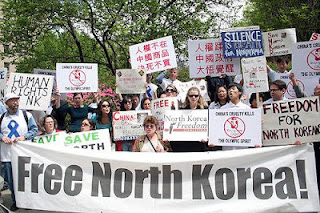 Not sure why Hu Jintao is so eager to send the defectors back to North Korea despite international humanitarian protests? Is Hu afraid the 100,000 defectors might be a threat to China’s family plan, too many to 1.4 billion people China have?
2) An American Kimchi Fighter a star to Koreans
Hines Ward in Pittsburgh Steelers is a hero to Koreans because his mother is a Korean. So it was another hero born when Ben Henderson became the new lightweight champion in the Ultimate Fighting Championship (UFC) after unanimous decision victory over Franke Edgar in Saitama, Japan last Sunday. Henderson wore a T-Shirt emblazoned with the Korean flag on its right shoulder, and U.S. star spangled banner on the left. A tattoo on his left arm showed his name in Korean alphabet. His mother met his father while she was working on the bus commuting to and from the DMZ, and married him 1980. Henderson was born in the U.S. in 1983, but had a Korean style
upbringing, which included learning Korean language, eating Kimchi, and practicing taekwondo. 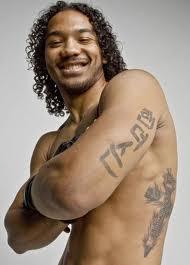 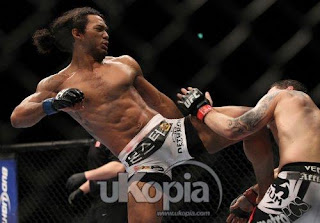 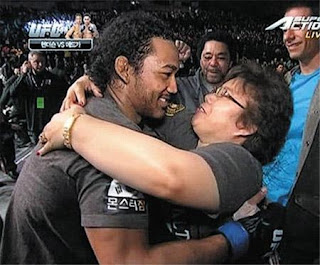 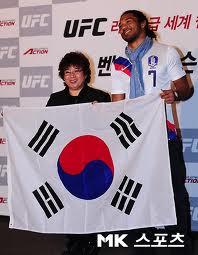 Koreans are physically less blessed than European and African Americans because of shorter legs. Just look at me. No Korean has won a medal in track & field in the Olympics, and a lousy high school basketball team in Detroit might beat Korean national team. International marriage with Americans might be encouraged as a solution for Koreans to succeed in the sports that
Koreans will never ever do well otherwise.
2. Economy
1) Divorce rate slows down
According to a report by Statistics Korea, there were 114,300 divorces last year, down 2.2% on-year and the lowest since 1997. The figure peaked at 166,600 in 2003, and stayed around 120,000 ever since. Experts think the “divorce deliberation” law enforced in 2008 was one of the main reasons for the divorce drop. The “divorce deliberation” law is designed to prevent the impulse divorces by mandating the couples filing for divorce to come  back to the court after three months. As per the marriage, there were 320,910 cases, the most in four years, reflecting better economy after Lehman Brothers. 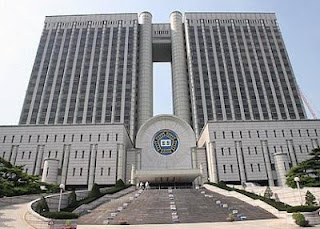 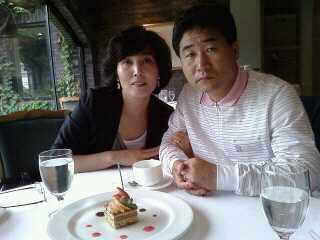 I had the worst marital crisis in Nov 1989, just six months after marriage. My wife complained the humidifier I bought was too small, which I though was adequate, and it somehow flared up to an all-out war. My wife attacked me like Elin Nordegren, Tiger Wood’s wife, and I was Kimchi Fighter Ben Henderson. We finally made up for peace, but the ultimate victim was the poor broken humidifier that got thrown out the window in the middle of the fight.
2) An outsource worker wins against Hyundai in Supreme Court
The Supreme Court ruled in favor of Mr.Choe, who had been an irregular worker of an in-house subcontractor of Hyundai Motor. Choe filed a lawsuit against Hyundai in Aug 2006 after being “unfairly” fired after requesting the company make him a regular worker. The court said Choe had been working as an irregular worker of the subcontractor for more than two years for Hyundai, and thus should have been made a direct employee to Korea’s law that allows dispatched workers to be directly employed by the company if they have worked there for more than two years. While Hyundai said it respects the ruling, analysts think that it is impossible to turn all of its 8,000 irregular workers, which make up 20% of the total employees, into regular workers. 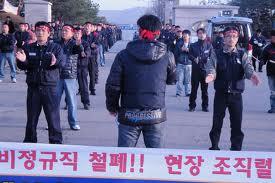 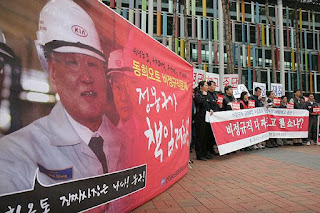 Union leaders have criticized companies of creating more irregular workers. Let’s see. An entrepreneur built a new plant in 2004. He had two choices in hiring. Hiring regular employees could guarantee better quality and less employee turnover, but it would cause all the union headaches that he had witnessed for many years in other companies. Hiring irregular workers would mean less quality or productivity, but he would not worry about all the nonsense from the union. He finally made a decision to hire irregular workers, and thus blamed as the villain who created irregular workers. Who is the real villain?
3. Auto Industry
1) Another poke at Japanese market
Hyundai has been successful anywhere in the world but Japan. Hyundai established Hyundai Motor Japan in 2000, and sold Santafe, Elantra and Sonata as well as Azera. Japanese customers were not impressed with Hyundai, though, and Hyundai had to pull out of Japan in 2009 in tears, selling only 15,000 vehicles in 10 years. Hyundai thought the pullout was a big damage to its pride, and is giving another shot at it. Cradle, a Japanese auto importer, announced that it will sell Hyundai’s i40 wagon through its 130 dealerships in Japan from April. The i40 sold only 1,840 units in Korean from its debut in September last year, but sold 11,895 units in Europe. An auto analyst said “Hyundai can take advantage of high Yen as the tool to re-enter the Japanese market.” 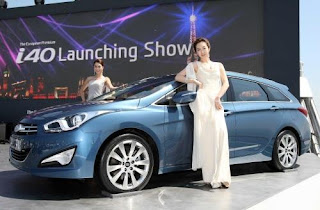 Japanese market is very tough to crack open, with total import models taking only 8% of the market. A Korean proverb says ‘No tree can stand after ten ax strokes.’ Hyundai might fail again even with Cradle dealers, but there are another 8 ax stokes to go before Hyundai finally says Sayonara Japan.
Regards,
H.S