Skip to main content
Much respected BMW is currently facing a big image problem as its 520d models keep catching fire in Korea. In 2018 alone until Aug 4, total of 32 BMW cars got fire on the road. More frustrating is that these engine fires take place only in Korea, not in other nations. After reports of some parking lots banning 520d models and an internet mockery of BMW as Burn My Wagon, BMW Korea finally made an apology on Aug 6, explaining that a leakage of coolant from the EGR cooler is the root cause of the problem, and that this is not a unique problem in Korea. Korean version of NHTSA is not buying BMW's root cause analysis, and urged BMW to come up with more detailed reports. It is estimated that 8.5% of the 106,317 BMW cars ordered for recall have potential to burst into flames. While BMW owners are lining up to file a lawsuit, BMW sales in Korea has dropped 43.9% in 4 months from 7,052 units in March to 3,959 vehicles in July. 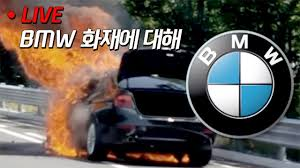 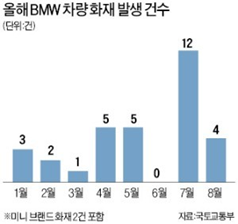 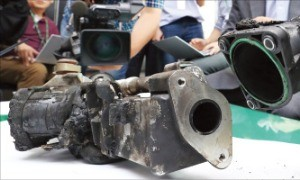 I was at BMW headquarter in Munich, Germany, last week. With over 30 years in Korean auto industry, I thought about dashing into the head office for a meeting with high level engineering team to address the urgent issues from Korean consumers, especially on why fire in Korea only. My wife stopped me as she has more urgent issue to address at a Louis Vuitton store in downtown Munich.
Korea TESOL: Helping Teachers Connect
Promoting learning and cross-cultural understanding among English Teachers and Learners in Korea.