Skip to main content
1. National
1) Park returns to Blue House after many years
President Park Geun-hye was sworn in as the 18th president on Feb 25, returning to Blue House (Korean White House) 33 years and 3 months after she had to leave following her father’s assassination. Park pledged to stimulate the flagging economy and warned North Korea that it will end up the “biggest victim” of its nuclear ambitions. Her speech much focused on economic revitalization. Mentioning the “Miracle on the Hangang River” his father achieved, Park promised she will create a second Miracle on the Hangang River. She used the words “Korean people” 57 times and “happiness” 20 times during the speech.

Hangang is the river that cuts through Seoul from east to west. Though her father was criticized for his dictatorship and playboy life, he is polled to be the greatest of the nine presidents after 1945 liberation, thanks to his role in economic development. If Park Geun-hye does create the 2nd Hangang Miracle, no Koreans would care even if Park Geun-hye makes more boy friends than Paris Hilton.

2) NBA rebound king meets Kim Jong-un
Former NBA star Dennis Rodman sat next to Kim Jong-un last week, watching the Harlem Globetrotters match against North Korean team with the young leader and drinking Coca Cola. “You have a friend for life,” Rodman told Kim who is known to be a diehard NBA fan from his high school days in Swiss. Rodman praised Kim as “awesome and honest guy” and hoped his visit would break the ice between the U.S. and North Korea. Rodman’s visit was the 2nd visit by American celebrities this year after Google’s Eric Schmidt visit in January. The U.S. State Dept. made little of the visit, just commenting Rodman is only an American individual.

In the interview with ABC’s This Week after the visit, Rodman said that the only thing Kim wants from Obama is just a phone call, that Obama and Kim can be good friends as both are basketball fans, and that the U.S. and North Korea don’t have to have a war. I had never thought the “Worm” in NBA would later become the prime candidate for this year’s Nobel Peace Prize.

2. Economy
1) Companies get slapped over dispatch workers
The Supreme Court ordered GM Korea CEO to pay a fine of 7 million won and upheld criminal charges for having dispatch workers build vehicles along with regular employees. The Ministry of Employment and Labor also discovered that 1,978 sales workers of suppliers to E-Mart, Korea’s largest retailer, were illegally put to work, and ordered E-Mart to hire them legally. If E-Mart refuses, it will have to pay a fine of 10 million ($9,234) for each of illegal employee. Under the current labor law, any form of dispatch work is deemed illegal except for some fields that require special expertise and technology, 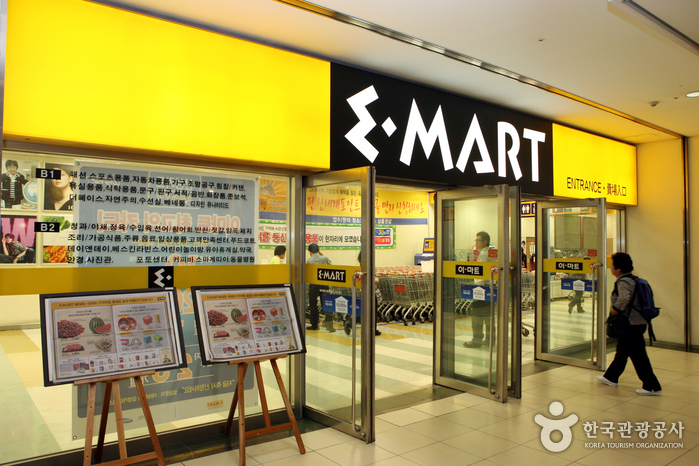 It was very rare for companies to have outsource employees through dispatch work in the past. Even the cooks or security guards were hired as regular employees. That practice changed from 1987 when the union got much powerful following the democracy movement in that year. The demands from the unions have often gone beyond common sense, however, and the companies had to use outsource employees or temporary workers to get around all the hassles with hard line unions. The union activists demand that the dispatch work system be eliminated for more regular employees, but they seem not to acknowledge they were the very reason temporary or dispatch workers have been mass created for the last 26 years.

3. Auto Industry
1) Hydrogen-fueled cars in production at Hyundai
Hyundai celebrated the first production of the hydrogen-powered Tucson at the production line dedicated solely for hydrogen fuel cell vehicles at its Ulsan plant. The Tucson is powered by 100kw fuel cell and two hydrogen storage tanks, and can drive up to 594km (369miles) on a full charge with 27.8km per liter (65.4 miles per gallon) fuel efficiency. Hyundai plans to sell 1,000 Tucsons by 2015, all in the overseas market as Korea does not have hydrogen infrastructure yet.  Hyundai proudly announced it is minimum two years ahead of competitors like Mercedes-Benz, GM or Toyota in hydrogen fuel cell technology.

Located 430km southeast of Seoul, Ulsan is Korea’s Detroit with over 1 million vehicles rolling out from Hyundai’s five factories. The Ulsan plant must be in high alert these days after news of hydrogen Tucson launch. Kim Jong-un might take H-Bomb as his next challenge after nuclear bomb.

2) GM Korea commits long-term investment
Tim Lee, president of GM International Operations, said GM plant to invest 8 trillion won ($7.38 billion) in GM Korea over the next five years. “We do not invest 8 trillion won lightly. We are here to stay and Korea is certainly part of GM’s plan. Our actions speak louder than the rumors that are circulating,” said Lee at its Bupyeong plant. As for the Gunsan plant missing out on the new Cruze model, Lee said GM is coming up with another plan to keep the factory running. Sergio Rocha, president of GM Korea, announced the “GMK 20XX - Competitiveness & Sustainability” plan under which GM is expanding its R&D center at Bupyeong, making it GM’s 3rd largest after the U.S. and Brazil. It will also produce six next-generation GM global vehicles and power trains, including its first global full battery electric vehicle, the Spark EV, at its Changwon plant. GM Korea sold a total of 800,639 vehicles worldwide last year, and only 145,702 units, or 9.6% M/S, in domestic market. 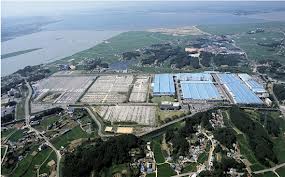 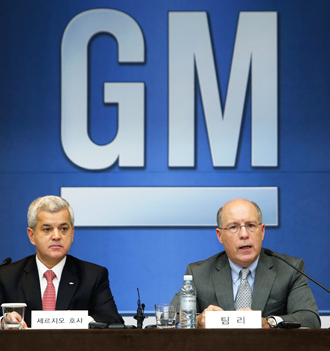 As GM Korea’s main Bupyeong is located near Seoul, while Hyundai was in Ulsan, it has traditionally attracted better talented college graduates than Hyundai has. (Not that I was an imbecile.) With some more leg-up support from Detroit, GM Korea people can show much better slam dunk performance than the Worm did in Detroit many years ago.