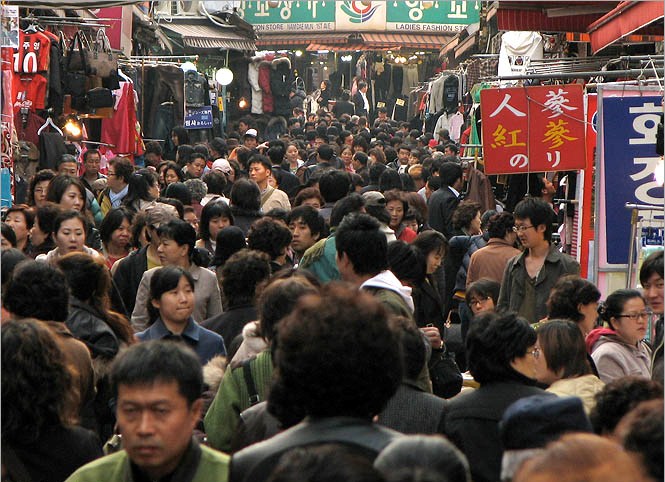 Anyone who first arrived in Korea knows the feeling of stepping off the plane walking through the airport and emerging to head for one’s new life abroad.  And for most of us the usual pattern of culture shock plays out with initial excitement at everything new, then anxiety and frustration when all that luster wears off, and, if you stay long enough, adjustment and even biculturalism for the long-termers.  Sure, there are innumerous aspects of this cultural clash, but there’s no doubt that it takes place.

Many people who’ve stayed in Korea say, “suck it up.”  You’re going to face challenges and confusion but roll with it and be cognizant of the cultural cues and times you’ll need to bow, stay quiet and move on.  There’s always that sense of tact– did you find a way to make it work?; could you find a way to make it work?  So many factors are often in play–money, housing, health, family, contracts, coworkers etc–that it’s difficult to parse out exactly what sends a person over the edge, what makes someone choose to leave.

Over the years the staff members of 3WM have come into contact with many of these stories (and we have a few of our own).  Each time there have always been common threads and drastically different factors.  We’ve known the many teachers, the migrant workers, the hotel chefs, the USFK servicemembers, the bar owners, the fashion designers, the students, the photographers,  the academy owners, the radio and TV personalities, the film makers, the journalists–well, the point is we’ve been able to learn about a diverse array of experiences and personalities.

Recently one of these stories came to our attention and once again raised those questions–was it a cultural clash?; could it have been different?; can these things be prevented?; does Korea need to change things?; do foreigners need to “suck it up”?

We present you the reader with what we’ve found with the note that not all the details are clear–some of the parties involved declined requests for comments (or just ignored them).  Below is a list of relevant links, some with comments indicating to what extent parties were willing to speak.