Did you know that you can learn Korean with BTS? That’s right! The boys from Big Hit Entertainment can help with learning Korean!

Who knew that studying the songs of a boyband with over 100 million global fans can help you in learning the Korean language?

If you’re interested to study the Korean Language with BTS, read on! 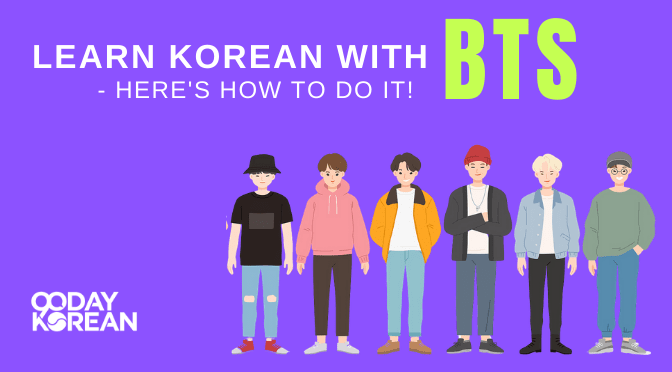 BTS is a seven-member boy pop group from South Korea. They are also called “Bangtan Boys”, and are under the entertainment company Big Hit Entertainment (Do you know how to say BTS in Korean? Check out this video). They’ve taken Korea and the whole world by storm!

What does it mean to learn Korean with BTS?

You can use BTS lyrics, songs, and content to help you with studying the language. Within the songs, you can know useful vocabulary, slang, and expressions. Then when you sing along to the songs, you can speak and listen to the words you’ve learned.

You can look out for playlists like “BTS study music” or “BTS workout music” to help you with learning the language.

As you understand what the music means, you’ll start to uncover the subtle meanings built into the language. It’s different than just learning the romanized English version of the song. Additionally, you can actually learn a thing or two about the culture at the same time!

Can you become proficient in Korean by listening to K-Pop?

Yes, it will definitely help with proficiency. However, you will still want to study the underlying grammar and words. That will allow you to understand the meaning of the lyrics, as well as be able to create your own sentences.

We have a structured online course that will teach you all of the fundamentals that you need.

How can K-Pop help me learn Korean?

There are many ways that listening to K-Pop can help you study Korean.

The lyrics of the songs use a mix of everyday conversational language and artistic language. These can help you understand words or phrases. You can listen to the lyrics and understand the meaning behind them.

K-Pop artists also have live broadcast channels such as V Live. During these broadcasts, some kind-hearted fans translate what the artists say into English for the other fans who don’t understand. Sometimes the artists even do the translating themselves, if you ask nicely!

They also have a variety of programs such as Run BTS, where you can get exposed to their dialogues or conversations.

Can BTS help me in learning Korean?

You might be asking yourself: Can BTS really teach you Korean? Yes! We know a few tips for what type of learning you can do with the Kings of Big Hit Entertainment. We hope you are ready for it because we’ll introduce them to you below.

However, simply knowing you could study a foreign language with BTS may not be enough of a reason to utilize them as a learning tool. So, on top of some of the ways you can learn with BTS, here are some reasons why it’s totally awesome to learn Korean with BTS! 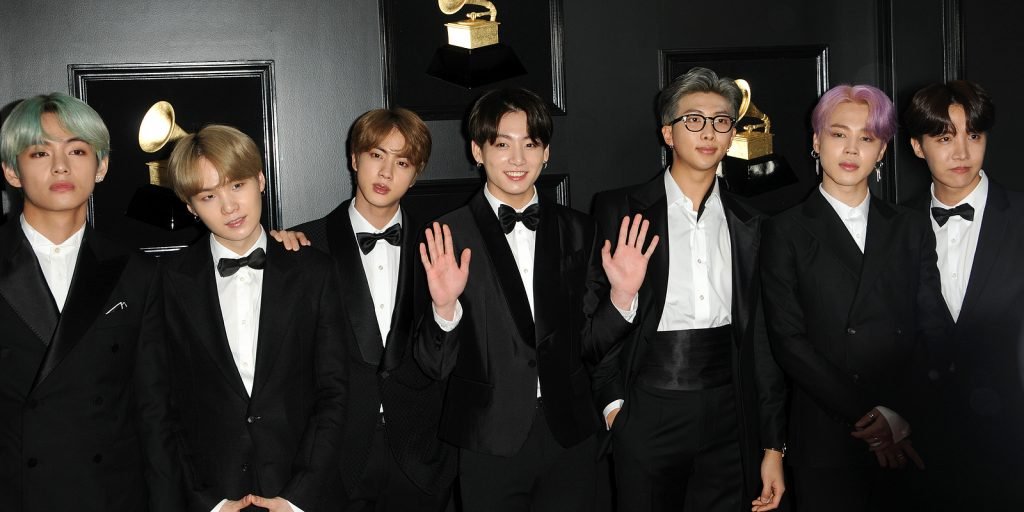 Give a few of their songs a listen, and you’ll know just what we mean. Whether the songs will become your personal favorites or not, they will get stuck in your head. Their fans know what we’re talking about!

Not only will you find their catchiness a great motivation to keep studying, but you’ll also end up learning through them whenever you find yourself singing along to the tune. AZLyrics is a great resource for finding BTS’ song lyrics in romanized, hangeul, and translated versions.

#2. You can have brief lessons throughout the day

Because each song is only a few minutes long, you don’t have to spend an hour on each one. In many cases, you’ll only need three minutes!

So if you’re pressed for time at the moment, put on a catchy song by BTS and really listen to the lyrics. You might even try singing along. It might not happen immediately, but each of those three minutes of pronunciation practice will add up. Soon you’ll be surprised by how much of the lyrics you can actually understand!

#3. Singing along improves your pronunciation

When studying Korean, practice is key. And is there anything more fun than practicing your pronunciation by singing along to your favorite songs? We don’t think so!

If you’re having a hard time understanding the lyrics, try just learning a few words at a time. Do the same with the grammar and phrases, and step-by-step the meaning will become clear!

Once you get started with singing along with BTS, you’ll want to listen to the songs over and over again, which will enhance your listening, memorization, and even pronunciation skills.

Because the vocabulary in the songs isn’t your typical everyday basic conversation, you’ll also try to learn them with more excitement so that you can understand properly what your biases are singing about. In little time you’ll find yourself singing the songs from memory, even when it’s not playing in the background!

#5. Beyond songs, there’s so much content with BTS in them to explore through

Any song from this awesome group would eventually be a big hit. But beyond the songs, they have so much content to help you learn.

You can also follow them on their social media accounts and focus on reading their photos’ captions. You can even connect and socialize with the millions of BTS fans who are also trying to study the language. Youtube videos of their interviews are a big hit among fans, with hours of content, garnering millions of likes from fans. Ask any of their global fans (called the BTS Army), they’ll tell you that they’re so much more than just the music.

#6. You can learn slang that isn’t taught in textbooks

It’s fun to pick up slang in songs, and the BTS lyrics are a great way to study them! The more modern slang you know, the more you’ll be able to understand K-Dramas and Korean movies, too.

#7. It can aid in understanding K-Pop culture and culture in general

BTS is a big name in K-Pop as well and can be likened to as one of Korea’s flagship music acts at the moment. Through them, you can not only open doors to more understanding and knowledge of K-Pop, but of Korean culture as a whole. And loving the culture behind the language is a great way to learn. 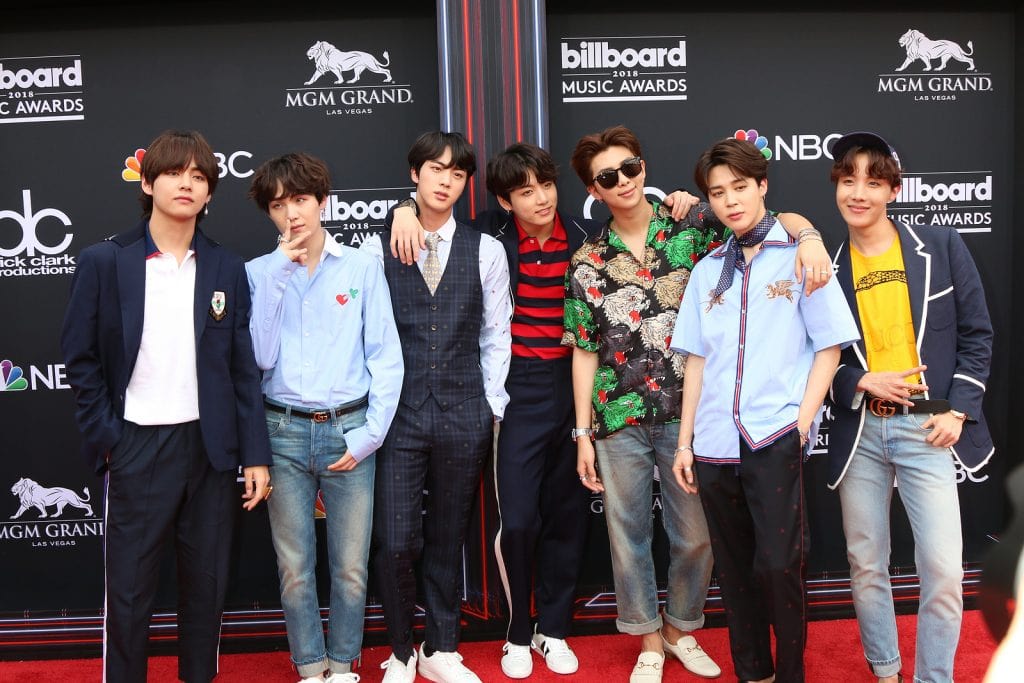 These are just a few examples of the reasons and ways that BTS can help you in learning Korean. You may even come up with new ways yourself!

If you want to learn what BTS lyrics mean, we have a step-by-step course inside of 90 Day Korean membership that will teach you the basics in only 3 months. Skip the guesswork plus get hand-picked content and full support from a native Korean speaker.

What questions do you have about learning Korean with BTS? Let us know in the comments below!

The post Learn Korean with BTS – Here’s How to Do It appeared first on 90 Day Korean®.