1) chosen as one of world’s 7 wonders

After a yearlong campaign, , ’s , was named one of the new 7 wonders of the natural world by New7Wonders Foundation. Other winners were the , in , , , in , and in . There were 28 finalists including Grand Canyon and .  Located 80km from southern tip of Korean peninsula, Jeju has land size of 1,848 square kilometers with 577,187 people. The Jeju Development Institute expects that there will be an increase of 73.6% in foreign tourists and 8.5% in Korean tourists with the recognition as one of 7 natural wonders.

The nomination by the New7wonders Foundation was somewhat controversial as the organization decided the winners from votes by internet and phone calls without restricting duplication. A person with lots of time to waste, and money to pay for phone calls could vote for Jeju 1 million times if he or she wanted. Thank God for Jeju governor not contacting my wife for her support.
2. Economy
1) Kim Jongil not happy with cookies to North Korean workers concerns
Kaeseong Industrial Complex is located north of DMZ where many South Korean companies have plants. Choco Pies, the chocolate-covered, marshmallow cake, are given to North Korean workers as snacks. A trouble occurred as some of the workers smuggle them outside the industrial zone and sell them in the black market. So popular among the North Koreans, the pies are viewed as dangerous symbols of capitalism by the North Korean authorities. demanded that South Korean companies stop giving out Choco Pies, and give cash to the workers instead.  The South Korean companies had a meeting over this issue, but failed to reach an agreement over how many Choco Pies each company can give to their North Korean employees. 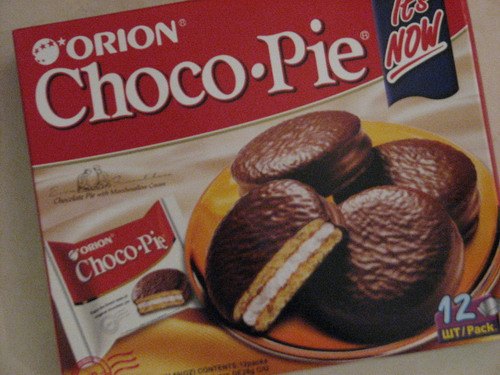 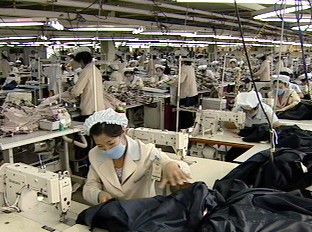 I had similar experience. Only super rich could afford to enjoy bananas in 1982 as the import of banana was banned to protect Korean farmers. I joined the army to work in the army base in at that time, and found that rare bananas were given at each meal. I saved my share of bananas in the locker, and took them out for my brother and sister over the weekend. Time has passed, and anyone can import bananas as many as they want. Even Korean monkeys go on hunger strike when they are given bananas.
2) Work shift pattern may change?
Most of the plants in Korean auto industry run two shifts. With one hour each for lunch and dinner, it is to for day shift, and to the following day for the night shift. Companies can benefit as they can run close to 24 hours, with one third less employees than 8 hour three shifts practiced in other countries. Employees were O.K too as they can work higher paying overtime. Things can change as GM Korea announced that they will have three shifts operation so that employee can have more time for rest. The government said they will demand Hyundai/Kia do the same thing for more job creation and employee health.
GM Korea plans to do what works best in the nation its headquarter is located, without knowing the impact it will have on Korean OEMs or suppliers. When Hyundai opened its Bromont plant near in 1988, Hyundai gave free meals to its employees to follow the practice in . The Canadian employees were so much happy, but other companies in Bromont were not, as they suddenly turned into a Scrooge compared to Hyundai. Hyundai had to change its policy, and began to charge $3.5 to the employees. The above pictures are Hyundai Bromont plant that is now closed.
3. Auto Industry
1) Renault-Samsung gets a blue eye by golf bags
As most of golf courses are located outside in two hours drive range, the golfers tend to meet at a location and ride together in one car with all of their golf bags in the trunk. So it is very important that the trunk has to be big enough to hold minimum 4 golf bags as it has to be always four people to make one team. SK Encar, a used car dealer set up by SK Group, thus checked the size of 30 mid-size sedans sold in , and said Renault Samsung’s top of the line SM7 and its smaller sister SM5 are no good for golfers as they could not take only three, not four golf bags. These two were the only local models that could not take four bags. Chrysler PT Cruiser was the worst as it could hold only 2 bags, while Ford’s new Taurus was the biggest with 5 bags. 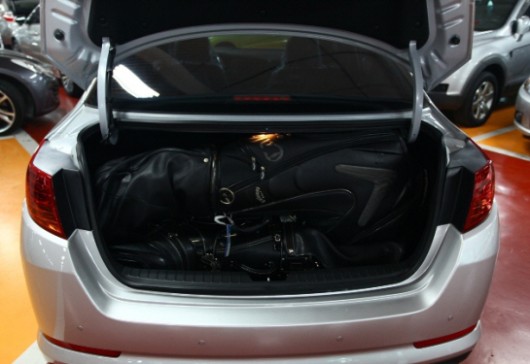 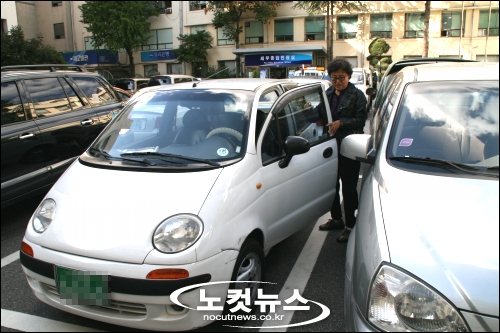 SM 5 and SM 7 are designed by Renault-Nissan engineers who probably have small understanding of Korean way of thinking.  Another example is with North American cars in .  is small in land, and the parking lot is only 2.3m wide.  You park two 1,936mm wide Taurus side by side, and you have to wiggle out of the Taurus with doors only 15 centimeter open. (Sonata is 101mm narrower with 1835mm width.) Obama’s rhetoric wouldn’t help U.S cars sell better in . It is American designer’s better understanding of Korean customs and realities.

2) Hyundai joins hands with GM over hydrogen fuel cell vehicle
According to local Herald Economy magazine, GM has signed a memorandum of understanding with Hyundai over joint development of future vehicles. A high ranking GM official said “GM’s top management has visited Hyundai headquarter in Seoul and R&D facility in Namyang last August, and proposed joint development if hydrogen fuel cell electric vehicle.”  A Hyundai official said Hyundai was positive to this proposal, thinking that it was a great accomplishment already to be proposed by a giant who spends 10 times more R&D money than Hyundai does. He said Hyundai Chairman Chung Mongkoo told his management to take a positive look at the GM proposal, and that official announcement can be made late this year or early next year.  Hyundai has supplied city with 19 Mohave and 14 models powered by hydrogen fuel cells. 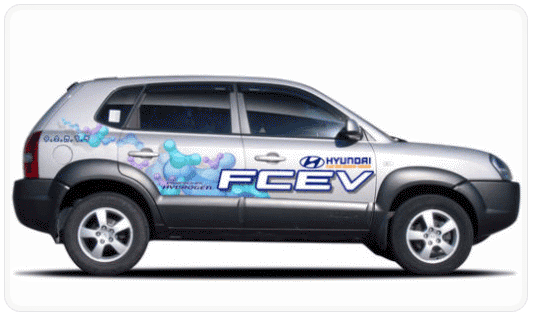 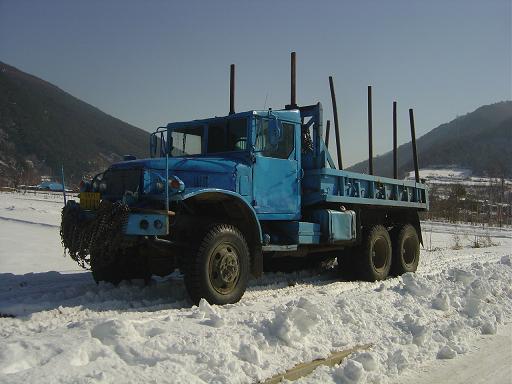 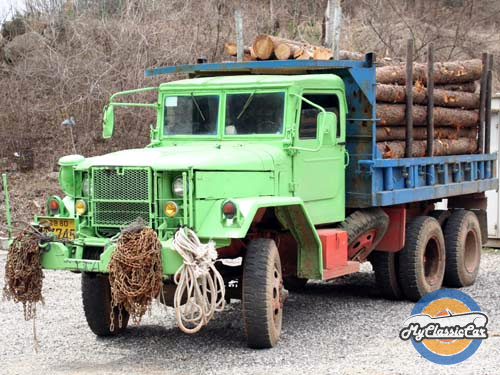 Koreans call it “gemucee” to describe something big, powerful, and reliable, like gemucee refrigerator or gemucee Mike Tyson. Gemucee is how Koreans pronounce GMC, and this dates back to 1950s when Koreans were wowed by the performance of GMC military trucks during the Korean War. Koreans had only driven Japanese made vehicles run by charcoal until Gemucee trucks showed up in . My brother in Hyundai probably hopes the latest joint development can result in Gemucee 2 that can wow the consumers all over the world this time.
Regards,
H.S.