Skip to main content
1. National
1) Opposition party picks new leader
A day after being elected as the new chairman of the New Politics Alliance for Democracy(NPAD), Moon Jae-in, former presidential candidate, visited the graves of former President Park Chung-hee, incumbent president’s father, and President Syngman Rhee, the first president of South Korea, whom Korean liberals have criticized as dictators, to gather support from middle of the right population. It was the first time an opposition leader paid respects to the two former presidents. Jung Cheong-rae, a lawmaker at Moon’s own party, criticized Moon’s visit, commenting “Is it O.K a Jew pays tribute to Hitler’s tomb as Germany has apologized?” 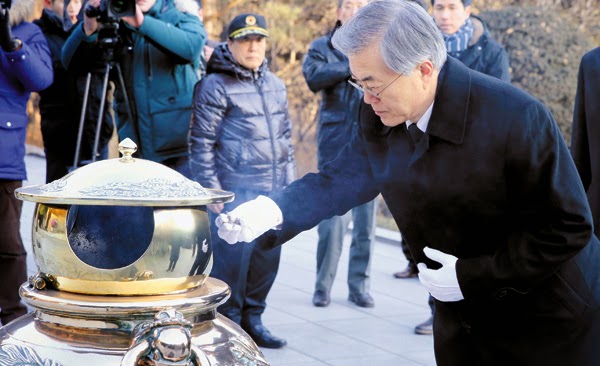 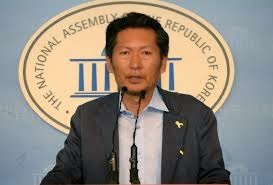 Jung Chung-rae, a hardliner in NPAD, is banned to enter U.S.A. for throwing home-made bombs at U.S. Embassy in Seoul in 1989. To Jung’s eyes, some 70% of Koreans must be Nazi followers, to the polls on Park Chung-hee who had made economic miracle during his presidency, 1961-1979.
2) Nearly a quarter of married Korean men have cheated
A survey by the Korean Women’s Development Institute showed 36.9 percent married Korean males had slept with someone else, including street walkers, while being married while only 6.5 percent women said so. Women tend to have affairs with married mend when they were single, while men tend to be unfaithful while they are married. Some 60.4 percent of the respondents believe the law banning adultery is necessary. 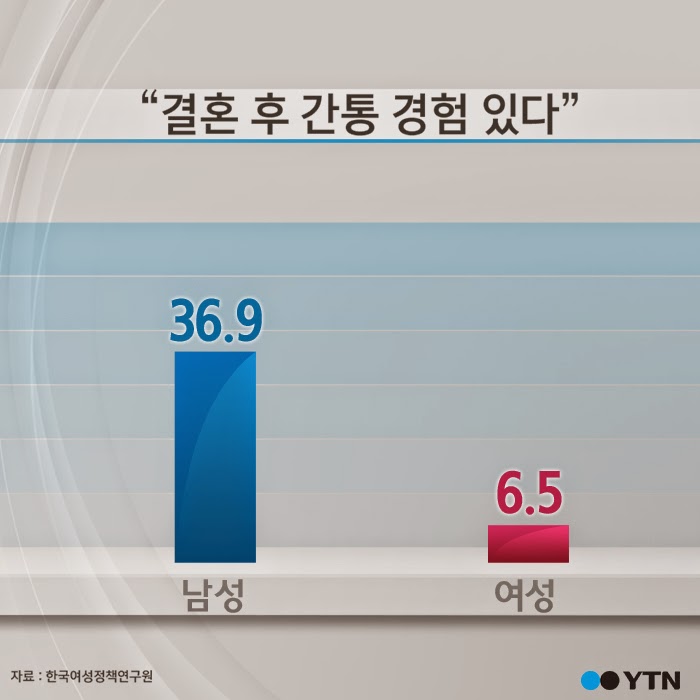 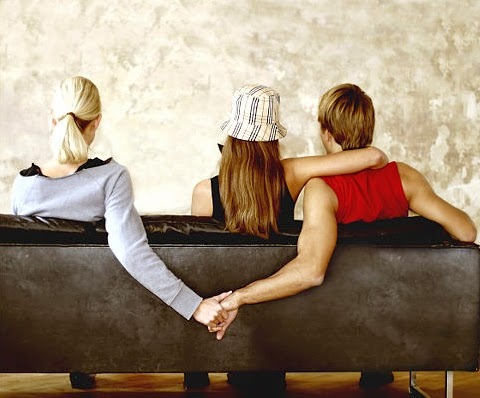 Interested in living in Korea, and happen to be a playboy? Better watch out. If your spouse finds a good evidence like DNA, you can end up in Alcatraz, to the current adultery law.
2. National
1) Swaps end with icing Korea-Japan relationship
Korea and Japan finally pulled the plug on their currency swap arrangements 14 years after it was made in 2001 to help either country in case of a financial crisis. The starting amount was $2 billion won, and the size continued to expand to reach $70 billion in 2011. As the relationship got sour following then President Lee Myung-bak’s visit in 2012 to Dokdo islet, Takeshima to Japan, in East Sea, Sea of Japan to Japanese, both nations took it as a humiliation to offer first the extension of the agreement. No major shock in the stock market, though, as the swap end was expected to happen. 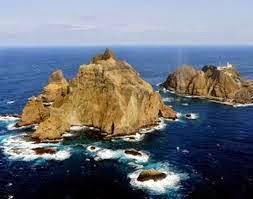 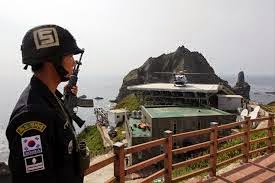 Dokdo/Takeshima and East Sea/Sea of Japan are the two major sore spots hurting Korea-Japan relationship. Let’s face the reality. Japan was introduced to the world a couple centuries earlier than Korea, more world maps show it as Sea of Japan, and Americans are not fighting to rename Gulf of Mexico to Gulf of America. Koreans can keep calling it East Sea, but never mind how others call it. By the same token, Korea has sovereignty over Dokdo since 1952, and cruise missiles and F-16 fighters will fly from both nations if Japan attempts to take it. Japanese can keep calling it Takeshima, but never insist Japan owns it.
2) Foreigner own more land in Korea
The government report showed foreigners owned 234.74M m^2 of land in Korea in 2014, up 3.39% from 2013, with the value of land at 33.6 trillion won ($30B). Most of the increase was with Chinese whose land purchase was up 85% over the past year, taking 70% of the total 8.81M m^2 foreigners bought. Most of the land Chinese are buying is in Jeju Island, a Korean Hawaii. Americans are still the largest owners of Korean land. 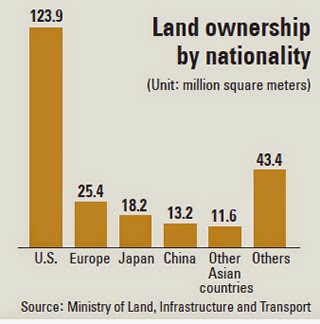 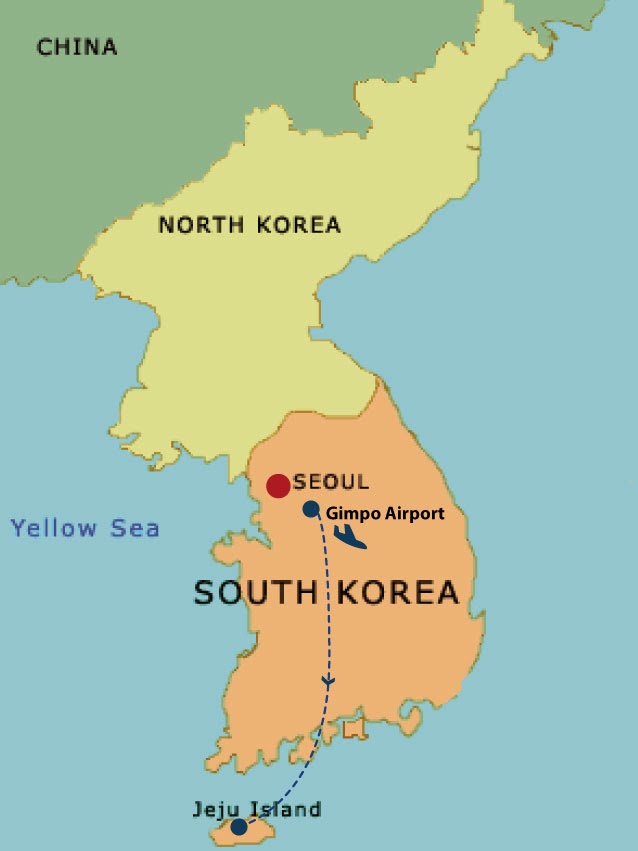 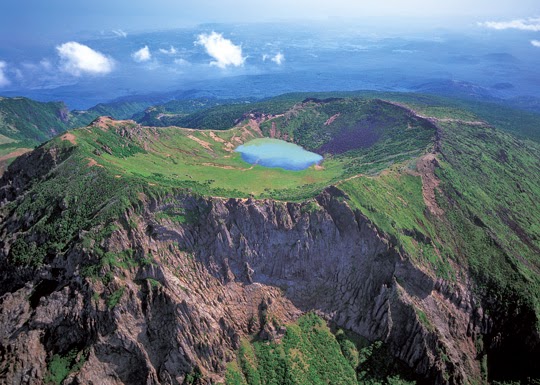 Compared to other nations, Korea is a nice place to live in. Though the size of Indiana (South Korea), it has distinctive four seasons with rare natural disasters, more sunny days than cloudy ones, and moderate temperatures throughout the year. Japanese are interested in buying land in Korea to stay away from earthquakes, and Chinese maybe to breathe in better air.
3. Auto Industry
1) Hyundai push for commercial vehicles
Hyundai announced it will invest 2 trillion won ($1.82B) through 2020 in the bus & truck business to become one of the world’s top 10 commercial vehicle (CV) maker. About 0.4 billion won will be spent for production capacity increase to 100K units a year while 1.6 trillion won are for R&D, including development of new engines. Hyundai has a CV plant in Jeonju, 200km south of Seoul where 65K units of buses and trucks are being manufactured a year. 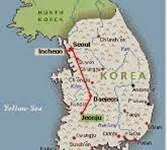 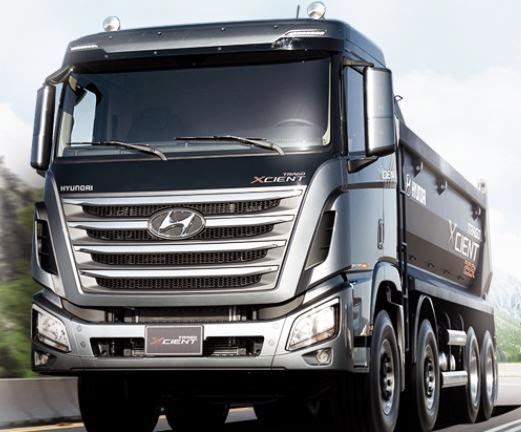 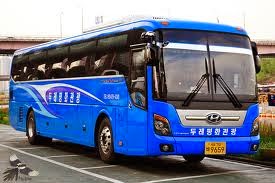 Hyundai’s CV division has always taken the back seat because of small volume. A joint venture with world leader Daimler for CV production was formed in 2001, but fizzled out in 2004. Though 2.1% global market share last year, Hyundai’s announcement for more money in CV business shows its firm commitment to grow from a baby to MAN by 2020.
Regards,
H.S.