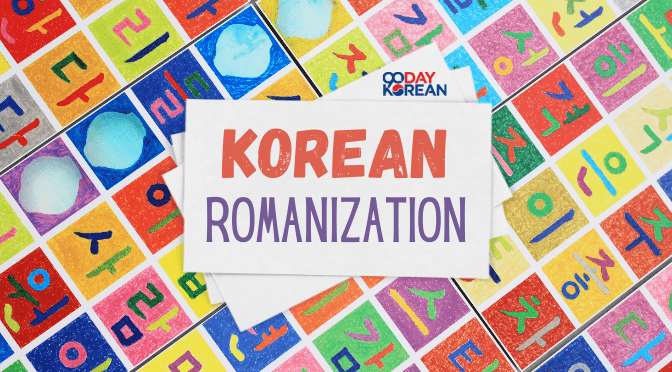 What is Korean romanization?

Korean romanization means writing out the Korean language using Roman letters or the Latin alphabet instead of Hangul, the Korean alphabet. This is used to make the texts easier to read for people who don’t know Korean.

Romanization includes rules that can be applied to transcription, which involves converting audio/sound to text, and transliteration, which converts text from one language to another while keeping the same pronunciation.

Should I learn Korean with romanization?

However, we recommend learning the Korean alphabet thoroughly as soon as possible, as it’s more accurate for learning the proper sounds. It only takes about 1 hour, and it will help tremendously with pronunciation. You won’t be able to get very far in learning Korean using romanization only.

Just keep in mind that romanized Korean is meant to aid you in your early Korean language learning but will eventually hamper how you study Korean if you become dependent on it.

Why should people learn romanization?

Romanization is a tool often used at the early stages of learning languages. Although you shouldn’t be dependent on it throughout your Korean learning journey, there are some advantages to it. Here are some of them:

Korean can be understood easily without the knowledge of Hangeul for people who can’t read it. For example, if you are going to meet someone at a restaurant in Korea, you may want to write the restaurant name in both Hangeul and romanized English so it can be located easily.

Typing on a computer or smartphone

Some computers or smartphones may not have 한글 (Hangeul) installed. Romanization may be helpful to still get your message across without having to type it in Hangeul. 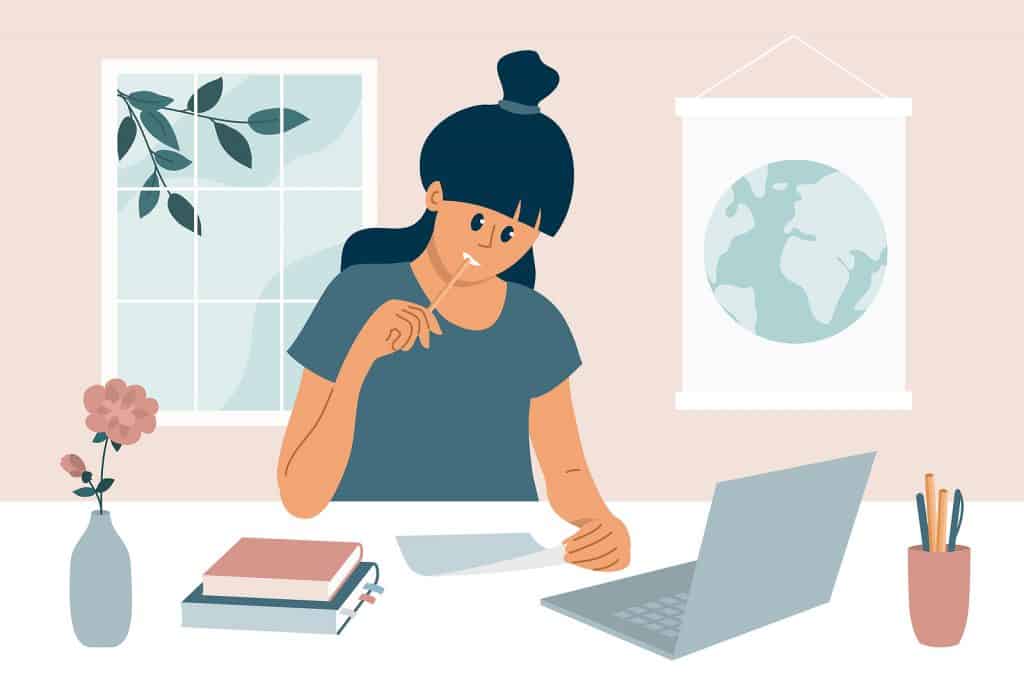 Which romanization system to use?

There are multiple romanization systems used in Korea, which may at first look confusing to you. However, in this article, we are sticking to the Revised Romanization of Korean. It is also the system used on our site and in all our materials.

The Revised Romanization of Korean, or RR for short, is seen as the most common and most accepted system for the romanization of the Korean language today. This has been used in South Korea since 2000. Therefore, you cannot go wrong by using this system.

One significant feature of the RR system is that it tries to match the spelling of each word as close as possible to how they’d look if they were an English word. This is done to enforce a foreign language speaker’s ability to pronounce Korean naturally.

We have listed the Korean alphabet and their romanized Korean version that follows the Revised Romanization of the Korean system (RR). This will serve as a guide as you start reading Korean alphabets and eventually Korean words and sentences.

Below are the Korean consonants written using the RR system.

Listed below are Korean vowels and their romanized version.

*although it is romanized as such, the pronunciation of this one can change a lot depending on where in the word or sentence it is placed.

How to spell a Korean word in English letters

Now that we have learned the romanization for each Korean letter let’s learn how to spell a Korean word using English letters. Let’s take the word 밥. To romanize it, follow the chart above.

As a result, the romanization of 밥 is “bap.” Korean romanization is pretty straightforward, and you can start by practicing with shorter words like 밥 to longer ones. 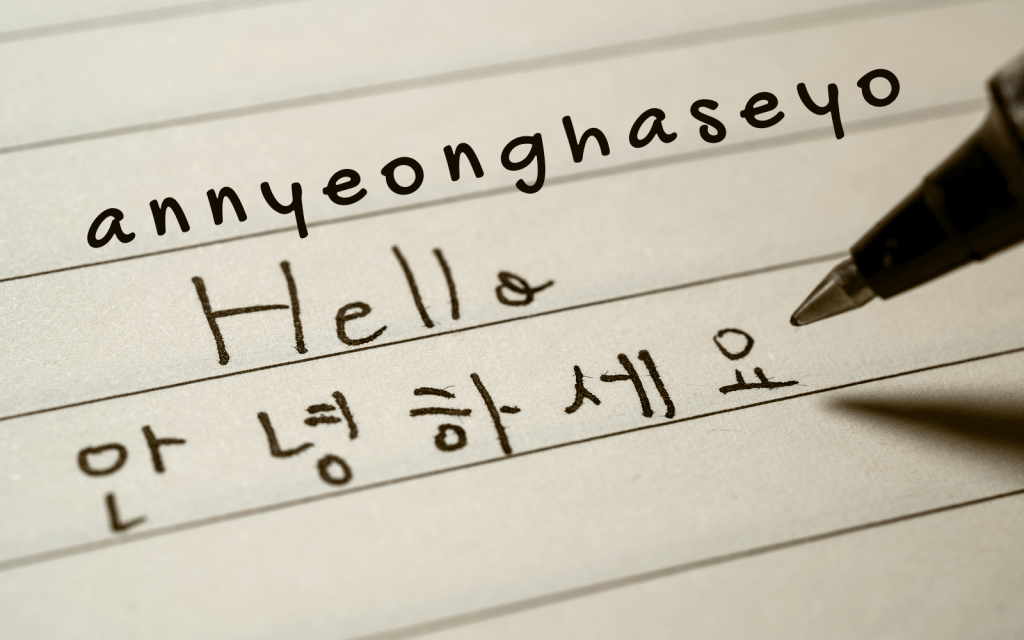 Keep in mind that the first/last letters are for romanization and not necessarily for pronunciation.

We recommend using the “b” sound for ㅂ when saying the word 밥. If you are spelling the word 밥, you’re normally going to use Hangeul and spell it 밥. If you need to spell it in English, you can spell it as “bap.”

Romanization is generally beneficial; however, there might be some problems that you will encounter as you use it. We’ve enumerated a few of them:

Not everyone uses the same romanization system

For example, you may see the romanization for the word 언니 (sister) spelled as unnie. The correct way to romanize it is eonni. However, that spelling is not as common as unnie—the same with hyung vs. hyeong for 형 (brother).

Reading some Korean words can be tricky when you use romanization. Take the word 의사 (doctor), for example. The romanization is uisa, but that’s doesn’t accurately show the correct pronunciation. If you don’t know Hangul, you’re likely to mispronounce it.

Pusan University has an excellent romanization tool. If you want some tools to help with Korean romanization, we also have an article on Korean Romanization Dictionary that may interest you.

Vowels typically follow a singular way of romanization as well as pronunciation. The exception to this is the vowel combination ㅢ.

Consonants can have different romanizations based on where they are in the syllable. Some examples are ㄱ, ㅂ, and ㄷ.

We’d also love to read your comments on how easy or difficult you find using romanization while learning Korean. So please do drop us a comment or a few in the comment box below!

The post Korean Romanization – How to write Hangeul with English letters appeared first on 90 Day Korean®.