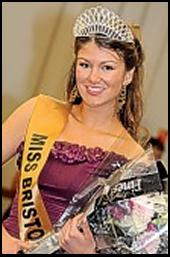 Willerton of Bristol, UK, who had been in South Korea to compete in Miss Asia Pacific World, had made allegations of sexual harassment and police corruption, throughout the competition.

Miss Asia Pacific World is a beauty pageant in which fifty aspiring-winners attend the event in the hope of winning the title and $20,000.

“They put us in a hotel with no beds, they often didn’t feed us. I started complaining straight away, but they would always reply with ‘you won’t win the contest if you complain… Then it moved onto bribery, sexual harassment. Girls were offered places in the competition in exchange for sex, in exchange for money, it was completely corrupt.”

Ms Willerton additionally stated to the Daily Mail that:

“It was absolutely horrendous. ‘I had two of the organisers sexually assault me–one tried to pull my top down. When we posed with sponsors they also tried to stick a hand somewhere inappropriate… Girls were pulled aside and told they knew what they had to do if they wanted to win–we all knew they meant sex…When we complained we were told that we would have no chance of winning if we carried on”. Organizers attributed the “misunderstanding” to cultural differences. 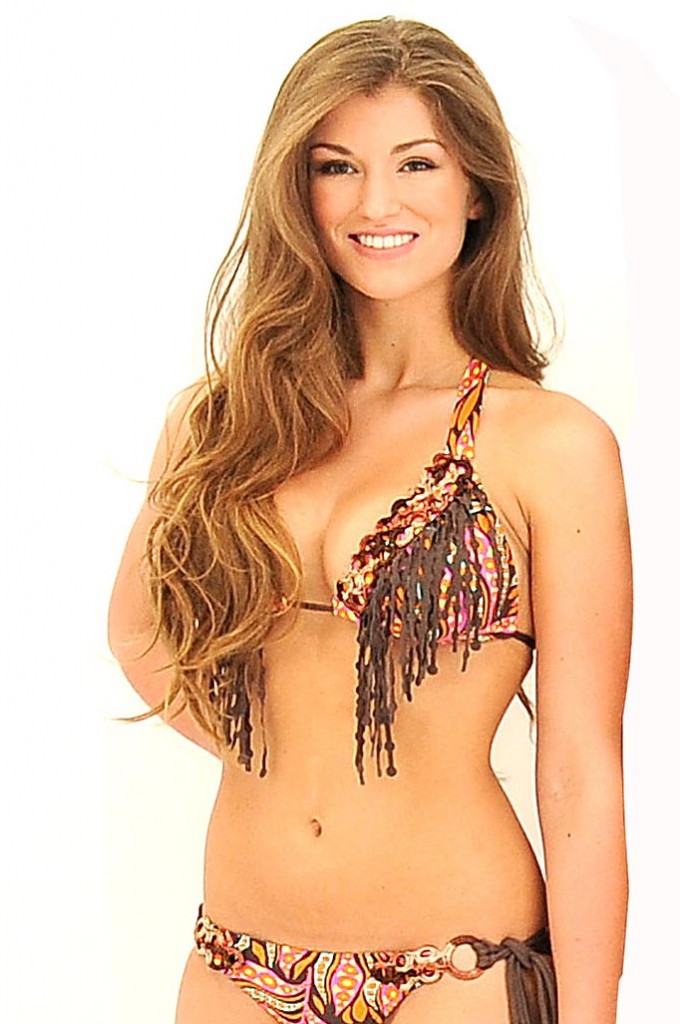 The UK-beauty queen also stated in the British press that upon a telephone call being made to the police from her hotel relating to sexual misconduct, organizing officials bribed officers, and that Miss Guyana and Miss Costa Rica had their bags confiscated in an attempt to prevent their escape and that other contestants were locked in their hotel after refusing to pay bills for their accommodation.

No arrests were made.

Organiser, Lawrence Choi, stated in response that certain allegations were “impossible”, that “generally, we do not think, but we investigate” and that in relation to an additional allegation by Ms Willington of food not being provided to models on-site, that “she might be not eating on this for different taste.”

The Daegu police have since declared that they have conducted their own internal investigation and that following an analysis of CCTV from a hotel lobby, a “re-enactment” and various lie-detector tests, they have deduced that “these policemen did not receive money from the organizers”.

Furthermore, Daegu police have now declared that due to foreign media outlets “inflicting damage on the reputation of the Korean police, we will make sure corrections are made.” And they are set to file a request for a redaction of the coverage through the British Embassy in Seoul. They’ve stated that “…false information was reported all over the world through foreign media outlets”.

A right of reply will be issued to the BBC and the Daily Mail through the British Embassy in Seoul, South Korea.

Willerton withdrew from the pageant.