Whether you’re planning a trip to visit Korea or you’re planning to relocate to Korea on a more permanent basis, you’re about to experience a fun and exciting culture that is extremely warm and welcoming to newcomers. That being said, there may be some cultural differences depending on where you’re coming from, especially in social arenas like making friends and going on dates.

Dating is a great way to experience a new culture — you get to become close with new people, and while you enjoy spending time with them you’ll also get to experience Korea through their eyes. Whether it’s checking out your new companion’s favorite off the beaten path restaurant or visiting a part of South Korea you didn’t know existed, you’re bound to have a great time if you find yourself dating while you spend time abroad.

Before you ask out the next cute boy or girl you see, let us help you familiarize yourself with Korean dating culture. There are definitely some ins and outs that you should know beforehand, and they’ll help you steer clear of any social faux pas. Read on for our tips, and happy dating!

Meeting Dates in Korea: Where are all the single people?

Before you need to worry about the ins and outs of dating, you’re probably wondering where to meet eligible bachelors or bachelorettes in the first place. Korea isn’t like many Western countries where suitors are encouraged to go up to attractive strangers to make small talk (and maybe ask for a phone number if it goes well). Rather, the most common way to meet new romantic candidates is through friends and acquaintances.

The logic is that if someone you already know tells you that you should consider a new dating prospect, chances are much higher that the date will go well than if you were to consider dating a stranger who knows nothing about you (except that they like the way you look).

The best way to broaden your dating horizons the next time you’re in South Korea is by making friends, so start by talking and being friendly with as many people as possible! This will help you fully enjoy and experience Korean culture, and it may lead you to a “hey, you know who I should introduce you to…” conversation sooner rather than later.

Who picks up the bill? 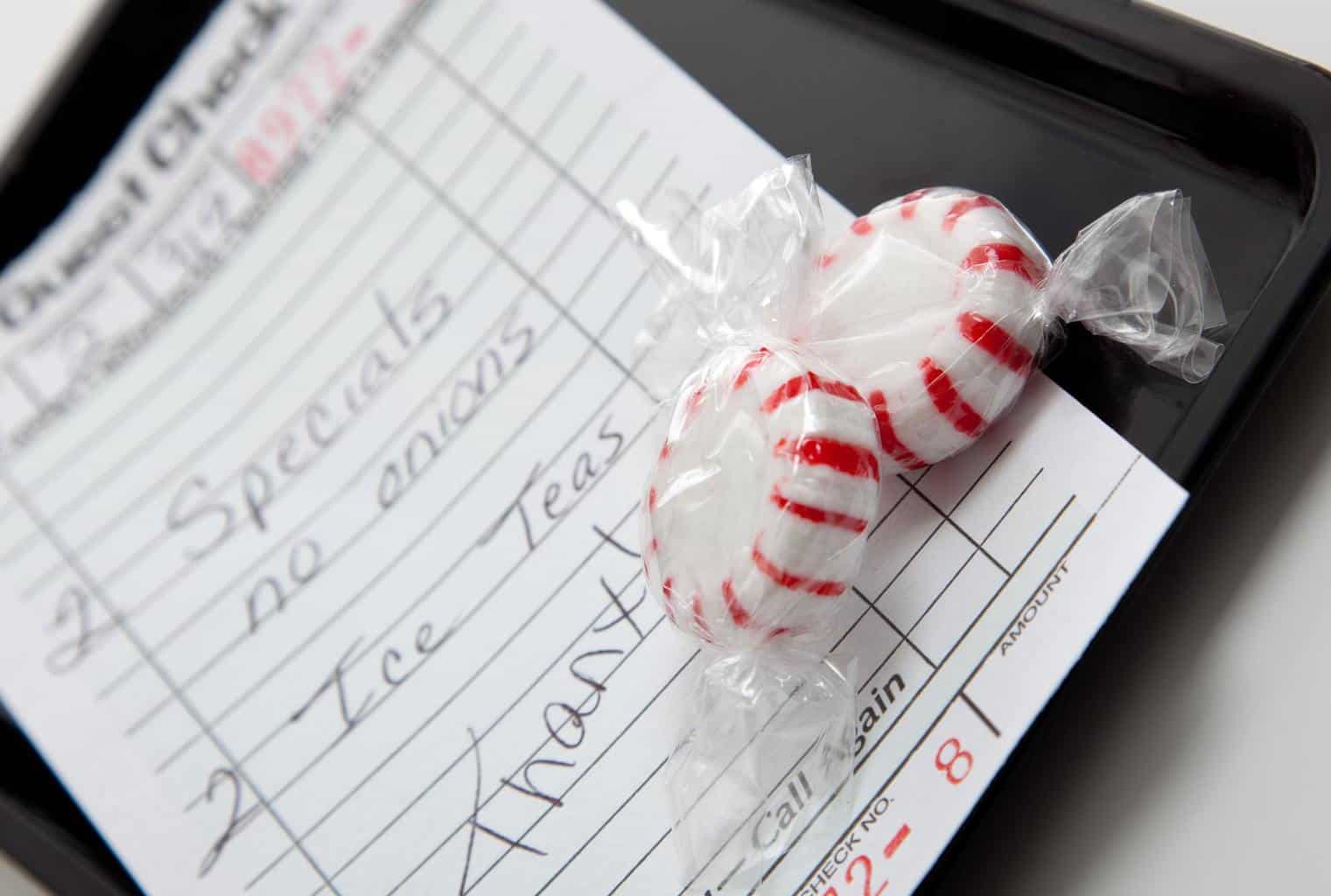 Okay, so you’ve made some Korean friends, and one of them has set you up on a date. Congratulations! Now that you’re going on a date, you’re probably already wondering who is going to end up covering the bill at the end of the evening.

This is a controversial issue across the world in different dating cultures, and it seems like most people have a strong opinion about it either way. Fear not — we’ll fill you in so you handle this situation with ease the next time it comes up!

In Korean dating culture, what typically happens is that as the evening progresses and you get dinner at a restaurant, go to a movie, stop by an ice cream shop afterwards, etc., one person will cover the entire tab at each place. Now, that means different things to different people — some men who tend to be more old fashioned prefer to pick up each check on the first date, whereas some women are more comfortable covering at least a portion of the evening.

While there’s no answer that is correct 100% of the time, feel out the evening and if you’re comfortable doing so, cover the first bill of the night (whether it’s dinner or drinks). Chances are, your date will pick up the next bill, and the evening will progress that way.

The ‘three day rule’ does NOT apply 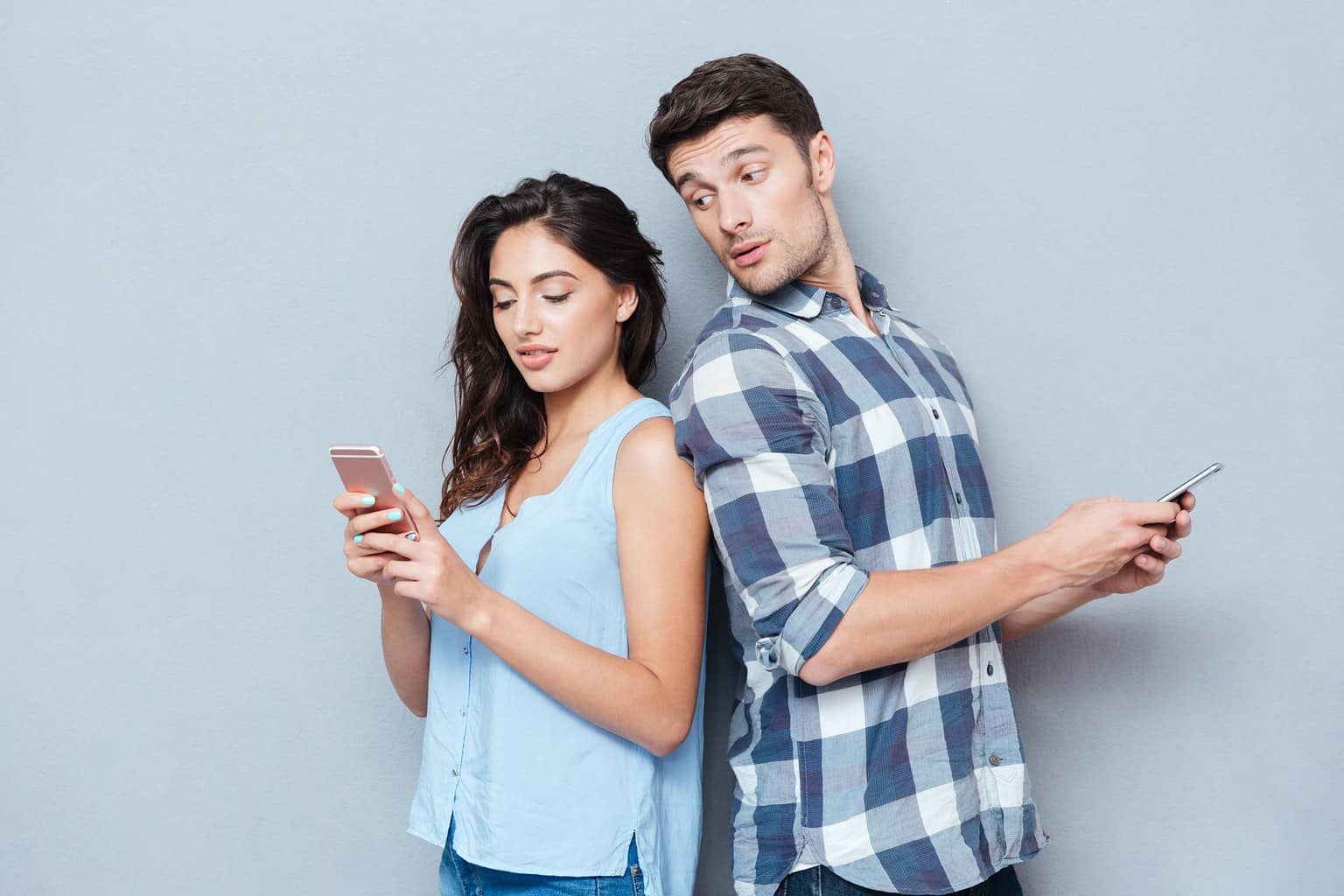 If you’re dating in a country other than Korea, you’re probably familiar with the ‘three day rule,’ or the rule that you shouldn’t reach out to someone you’re newly interested in via text or phone call for at least three solid days after getting their phone number. This rule has been a focal point of romantic comedies and sitcoms for the last decade, and some men (and women) swear by its effectiveness.

While you’re in Korea, throw the ‘three day rule’ out the window if you don’t want to ruin your chances with the new cutie you’re trying to talk to. Koreans are generally glued to their smart phones and love instant messaging, so if you choose not to reach out to your crush they may take it as you not being interested.

Furthermore, if your crush reaches out to you via text or IM (which they will, and often!), if you don’t respond for a couple of hours because you aren’t checking your phone they will more likely than not think you are rejecting them.

Keep your phone on you, and don’t be afraid to show your affection with emoticons! Your crush will thank you for it. 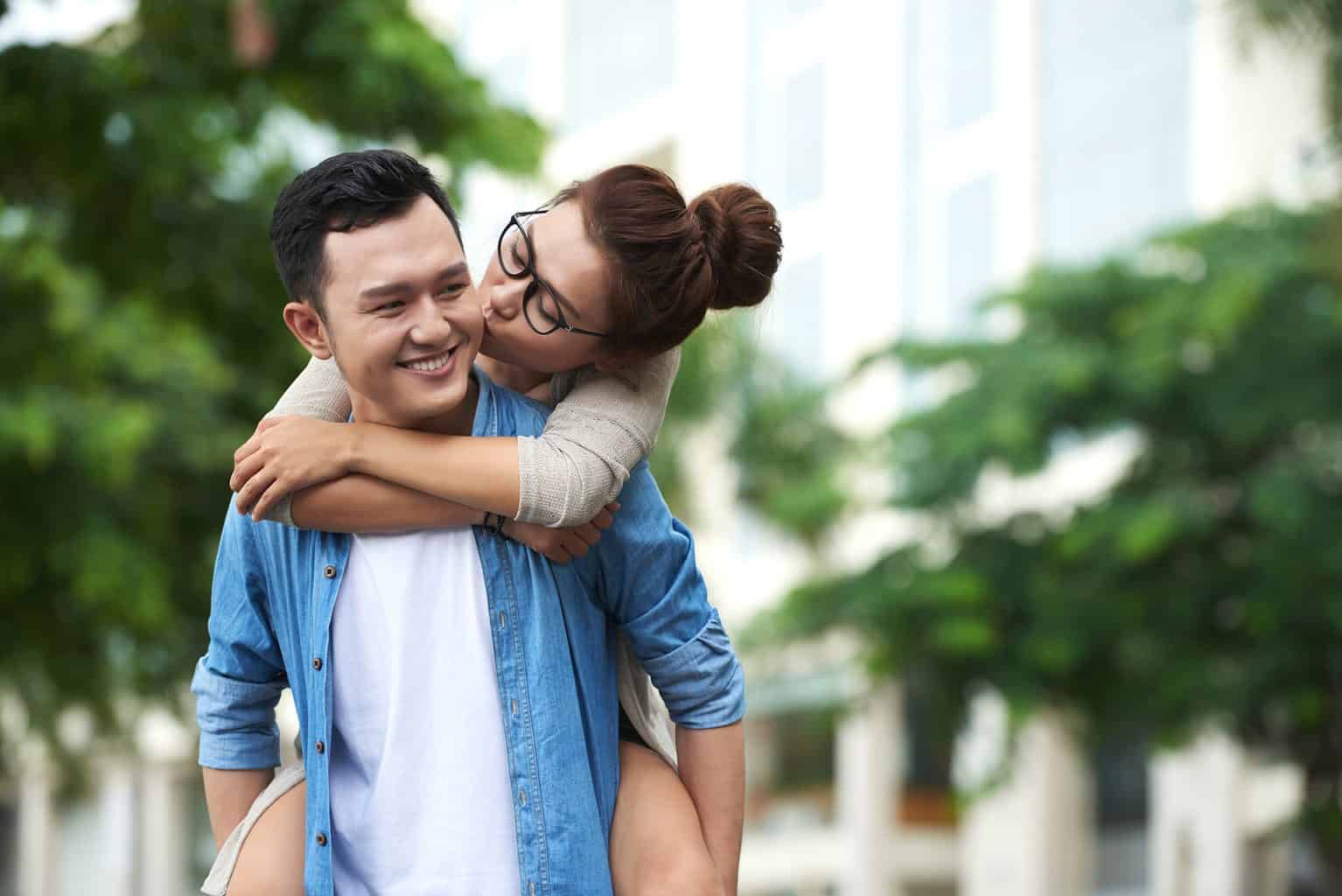 PDA (public displays of affection) is another aspect of dating that can vary greatly across different cultures, and like splitting the bill, PDA can bring up strong opinions on both sides. While you’re dating in Korea, you’ll likely notice that your significant other won’t be open to intense displays of affection in public.

In South Korea, passionate kisses and lingering hugs are considered tacky and inappropriate when they take place in public. Rather, they’re seen as special, romantic moments that should be shared with your partner in a private setting.

Although you won’t see many kisses while you’re venturing around Korea, feel free to hold your date’s hand or put your arm around them — these are both considered appropriate displays of affection and can make you feel closer to your date throughout the evening.

You’re ready for a Korean date!

Whether it’s splitting the bill, texting, or PDA, you’re now familiar with all of the basics that will get you through the preliminary stages of dating when you’re in Korea next. Whether you’re interested in going on a couple of early dates or you’re looking to build a prolonged relationship with someone, you have all the tools necessary to navigate Korean dating culture.

What advice would you give someone looking to date in Korea? Share your tips and insights in the comments below!

If you want to make sure your Korean language skills are good to go before your trip, check out our 90 Minute Challenge to learn Hangul, the Korean alphabet, and see where you stand. Have fun!