Whether you are meeting a friend or catching a train; it is very important to be on time. In this article, we will look at how to say ‘time’ in Korean. This will help you make sure that you do things at the right time, and that you don’t waste your time.

*Can’t read Korean yet? Click here to learn for free in about 60 minutes! 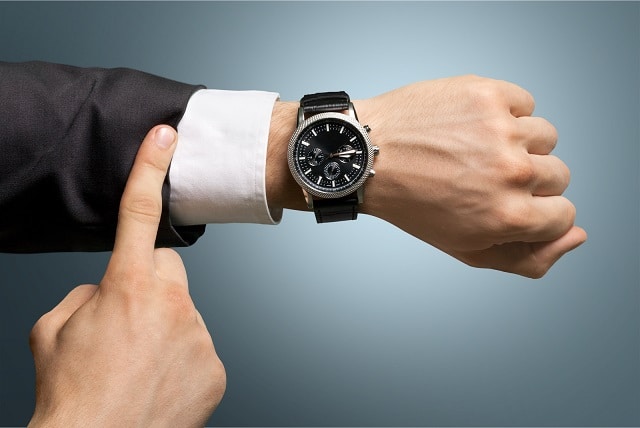 The word for ‘time’ in Korean is 시간 (shigan). This word can generally be used in the same way as it is used in English.

However, you must be careful when listening for this word. In some situations, 시간 can mean ‘hour’ instead of ‘time’. It is important to listen for the context of the sentence in order to work out if 시간 means ‘hour’ or ‘time’.

Occasionally, the word 시간 can be shortened to  시 (shi). Usually, 시 means ‘hour’ or ‘o’clock’, but it can sometimes mean ‘time’.

Often in Korean, similar words contain similar parts. For example, lots of words that are about time use the word part ‘시’, such as 시계 (shigye) which means ‘clock’. If you can read the Korean alphabet, called Hangeul, then it should be easy for you to identify these parts. However, if you are reading the words in the English alphabet then it is harder to notice these common parts of words.

Learning Hangeul is easy and just takes a couple of hours. Once you can read Hangeul, you can easily identify word parts and also improve your pronunciation and grammar, not to mention your reading ability.

시간 only means ‘time’ in Korean, but 시 has several meanings. It can mean ‘time’, ‘hour’, or ‘o’clock’; but it can also mean ‘city’ or ‘poem’. It should be easy to guess which of these meanings is correct by looking at the context of the sentence.

Telling the Time in Korean 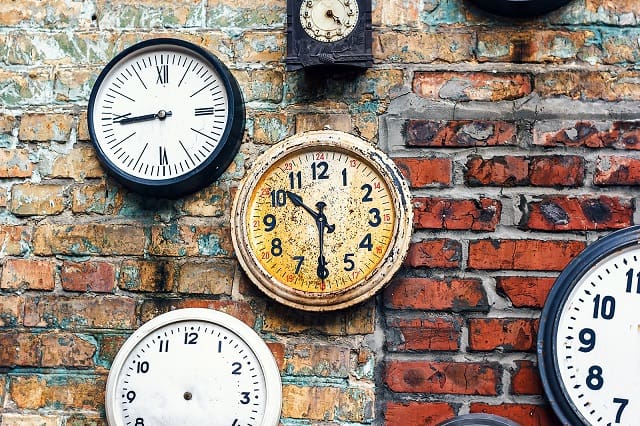 In order to use the word ‘time’ in Korean, you need to know how to talk about time. Korean has two number systems, and both are used when talking about time.

If you are talking about hours then you can use the word 시 or 시간. You should use a number from the 하나, 둘, 셋 (hana, dul, set) number system when using 시 or 시간.

If you are talking about minutes then you can use the word 분 (bun). You should use a number from the 일, 이, 삼 (il, i, sam) number system when using 분.

Two and a half hours would be 두 시간, 삼십 분 (du shigan, samship bun).

Could I borrow a minute of your time?

I need a moment of your time.

I think it would be a nice time.

Now that you know how to say ‘time’ in Korean, start arranging a time to meet your Korean friends so that you can practice Korean with them. Just make sure that you aren’t late!