Brrr… The winter is here and, depending on where on the globe you live in, it is likely getting very cold. If you’ve been to Korea during winter yet, then you’ll know the temperatures might not go down so low, but the wind will definitely be brutal enough to make you feel cold. You know you’ll want to know how to say ‘cold’ in Korean so that you could tell your Korean friends just how you feel about the weather. 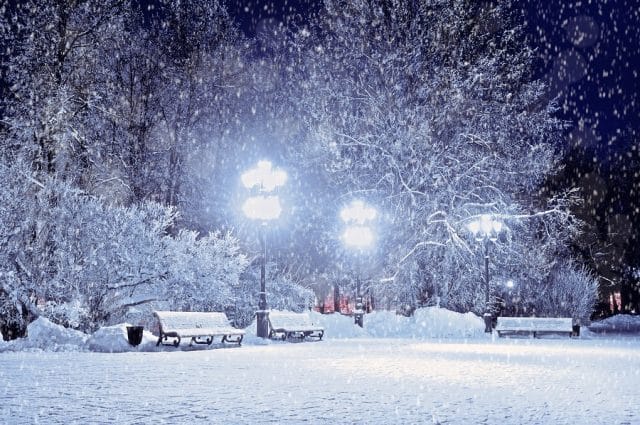 As with ‘hot’ there are two primary words for how to say ‘cold’ in Korean. If we are talking about the temperature, whether it’s the weather outside or just your body being cold, most often the verb to use is 춥다 (chubda).

Other words you can use to describe cold weather are 싸늘하다 (ssaneulhada) and 냉랭하다 (naengnaenghada). They may be great additions to vocabulary with which you can truly impress your Korean friends with your Korean knowledge. However, keep in mind that these words are much rarer to see in use and usually even Koreans stick to simply 춥다 and 차갑다.

They said the weather will be colder as of today.

She has an icy look to her.

Why did you answer my question so coldly?

It’s cold because of the cold wind.

His hands are cold.

The post How to Say ‘Cold’ in Korean appeared first on 90 Day Korean.