A key GM official threw a wet blanket on the Korean auto industry that has hoped GM may manufacture electric vehicles in its two plants in Korea. Steve Kiefer, GM International President, said in a press conference on Nov 12 that GM Korea will launch 10 new EV models in Korea by 2025, but none will be made locally. Mr.Kiefer added GM Korea will launch a new crossover model in 2023 at its Changwon plant. The crossover model will be a key product  for GM Korea to sell locally as well as export to overseas, following the footsteps of Trailblazer SUVs that have been exported  over 100,000 units since its launch in 2020 at Bupyeong plant.  When closing its Gunsan plant in 2019, GM Korea made a commitment to the Korean government to invest 900 billion won($7.5B) in its Changwon plant for the next four years. 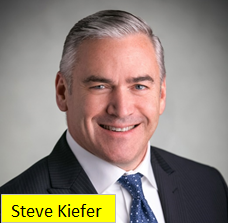 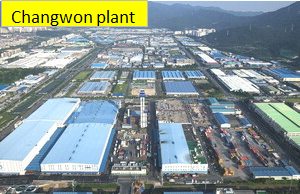 GM models are respected by Korean, evidenced by the word "Gemucee"(제무시) coined during the Korean War. Wowed at the performance of GMC military trucks used in the mountainous Korean terrain, Koreans called anything that is about power, strength, durability, or reliability as Gemucee.  For example, "Mike Tyson is a real Gemucee to beat his opponents with 19 straight K.O.s." Or, "You must be a Gemucee to have 11 kids!"  A few of these Gemucee trucks are still active in Korea over 70 years after the Korean War. Korean consumers respect GM products.  Korea has a strong auto supplier base including EV battery companies like LG Chemical, so many hope GM CEO Mary Barra sends Mr.Santa Claus instead  for the next press interview in Seoul. 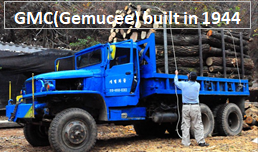