Skip to main content
Jane's Groove (link goes to Facebook page) knows how to rock. Period. Last weekend offered both Jane's 2nd anniversary party and a drag show featuring Yoein-Choenha a.k.a. Women’s Empire. Although various places in Itaewon offers drag shows (including Trance - HT to Ji-Yoon for the reminder), this is the first one I'm aware of in Hongdae in the year and a half I've been here. A 5,000 won entry fee included a free drink up to 5,000 won, making getting in basically free. 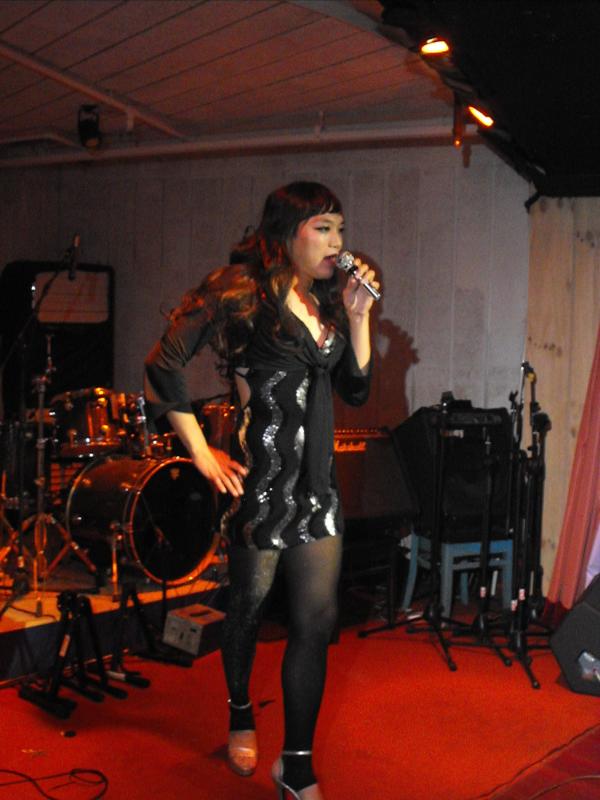 Enter two Korean drag queens from Jane's main stage around 12:45am - remember that bar / club time is usually 1/2 hour to an hour behind schedule - surprisingly without introduction from anyone. The crowd was already pumped up from the dance mix of rock, pop, and Lady Gaga - what category does she belong to anyway? When the spotlights came on the dancer people turned around; with that, the show began. 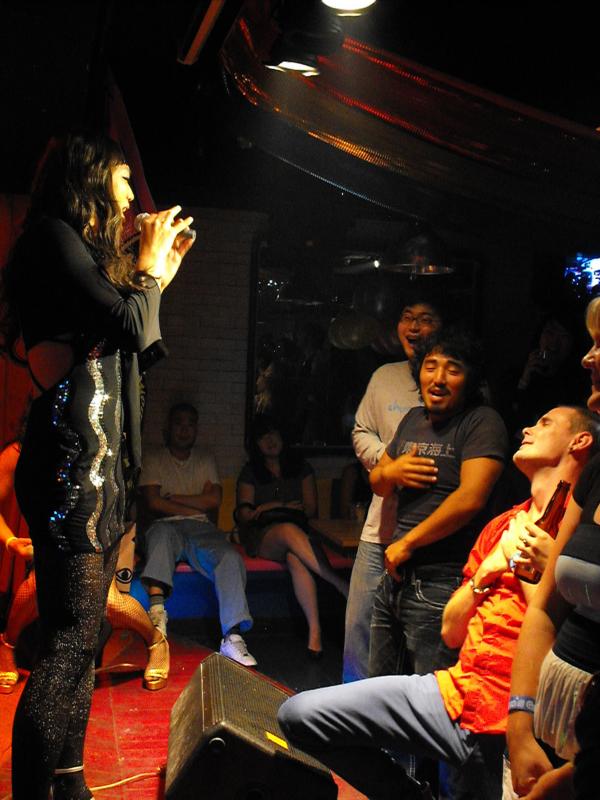 Whether the beauty of the lady or the beer, at least one guy found himself enjoying the show. 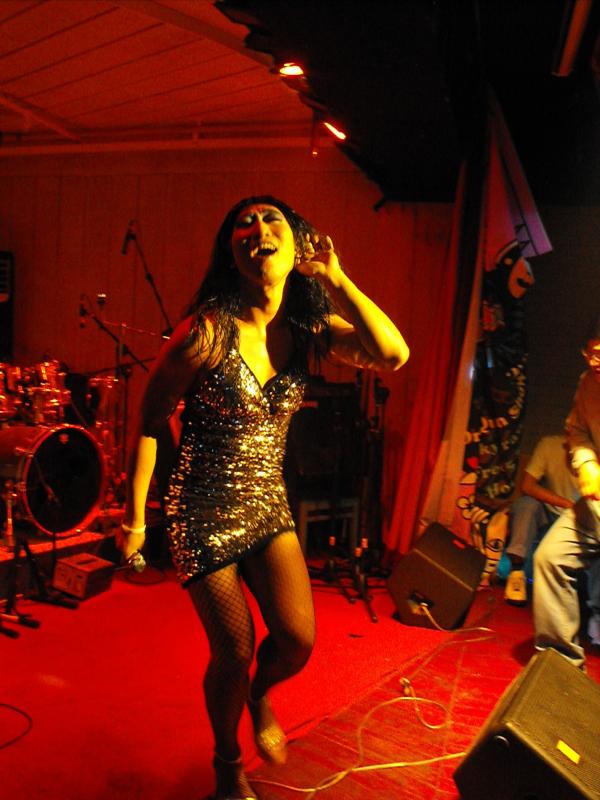 Both Korean ladies spoke enough English to get - and keep - the crowd going. One eventually ripped the other's wig off, in what appeared to be an intentional little spat: 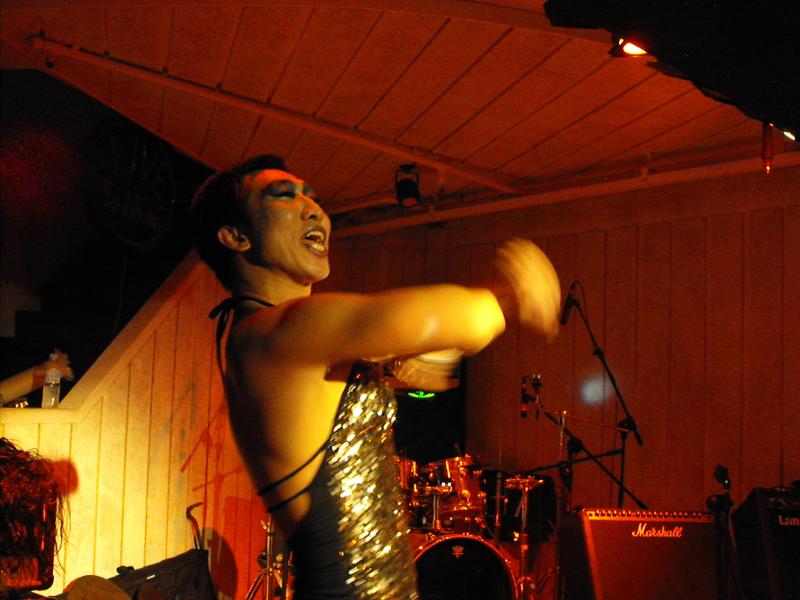 Undeterred, the wireless microphone was dropped in favor of turning the stage into a dance floor. 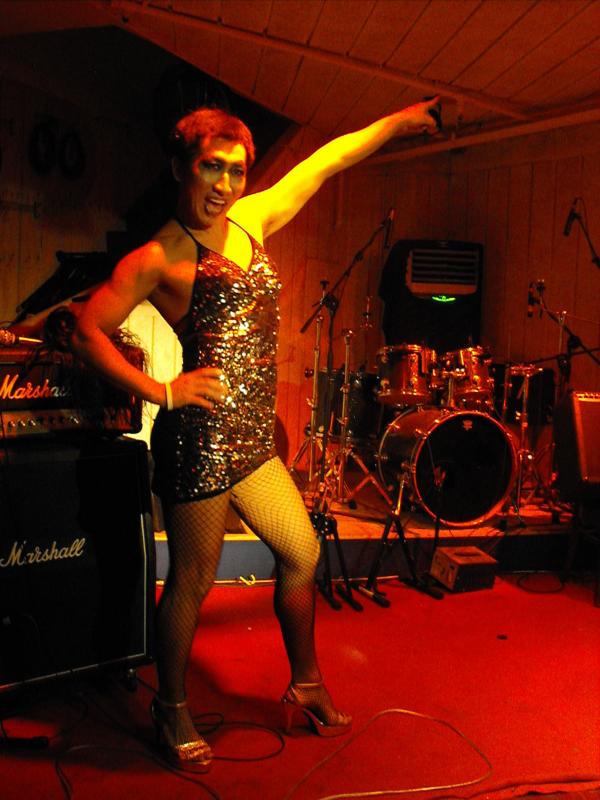 The final pose seemed to wrap up their performance quite appropriately - confident, almost defiant amongst the almost entirely straight crowd.

Yes, the GLBT scene in Itaewon is undeniably larger - but it was nice to see it come to Hongdae if only for a night.