This month Busan has a very special event on the evening of Wednesday the 22nd, and you guys should know about it.

Chul Heo is known for touching on controversial Korean issues in his films, and this one is certainly no exception.

The Korean government was not happy when Oliver Stone paid a visit to the Korean Film Critic Yang Yoon Mo, who was a political prisoner being held on Jeju island. Professor Yang served an 18 month sentence for protesting the construction of a deep water Naval base in Gang Jeong village on the island of Jeju. 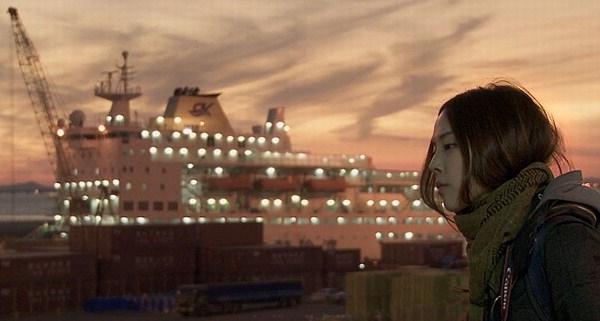 This film, “Mira Story,” has received similar resistance since its release in January 2015, in part because the opening scene involves the Sewol Ferry- the most controversial issue in Korea- and ends at Gang Jeong village, where for eight years the naval base construction site has been a center of protest.

In addition to the possibility that this may be your only chance to see the film, Chul has included some songs from our very own Busan expats Gino Brann and Violet Lea.

You definitely don’t want to miss this unique and touching film which has been funded solely from artists’ talent donation and crowd-funding. Pencil it in and come support an independent art film for a great cause. More details below. 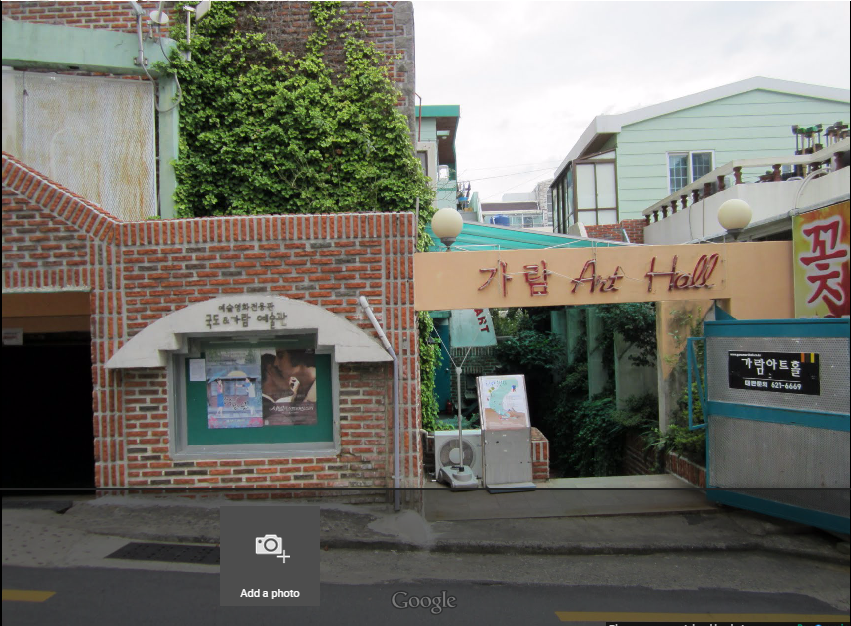