Skip to main content
Last (last?) Saturday, I visited Jongno with a good friend for some bar hopping. After Sno Pub, we headed to the newly opened Lovo. Straight out of exit five on the opposite side of the road we spotted Lovo on the third floor. We entered, no cover, and were greeted with something like this:

All of the gay boys of Korea were dancing to their favorite girl groups in sync. It was a 끼순이 convention. So much fun to watch. We were the only foreigners, but nobody seemed to care. Although I only was able to stay for about 30 minutes, I've got some quick comments:
Pros:
Lots of young twinks
Fun dance atmosphere
Outdoor area (with a decent view)
A dance club in the Jongno area!
Inexpensive for a club
Cons:
The music was a bit too loud (I'm getting old...)
The place emptied at about 11:30. Boys in their early 20s probably needed to take the last train to get home to their parents's house. Either that or they wanted to get to Itaewon.
Small 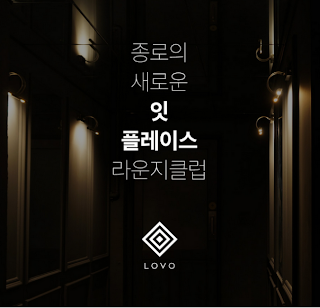 I'll probably head to Lovo again, as it is quite unique in the Jongno area. Although it certainly isn't anything like the lounge club they advertised (the 'new it place'), I like its Why Not?esque atmosphere.