Skip to main content
Yesterday I had the pleasure of attending the premier of "Bitter, Sweet, Seoul," the Korean capital's first ever global crowd-sourcing film project.

I arrived at the premier at Seoul Cinema not knowing what to expect of the film. I was aware of the "Seoul, My Movie" campaign, as it was heavily promoted throughout last year, but I was skeptical of the final product.

You see, Seoul, and Korea in general, have taken a lot of heat for their tourism marketing campaigns for as long as I can remember. Many, including myself, have criticized the fact that the city's past efforts have been overly sugar-coated and not representative of Seoul's true essence. In the past, campaigns have focused primarily on promoting the city's landmarks, shopping districts, healthy food and K-pop idols rather than illustrating what makes the city so vibrant and alive. Stories that reflect negatively on the country- war, poverty, suicide, scandal- are often swept under the rug and are ignored as if they are nothing but speculation.

That is, until now.

"Bitter, Sweet, Seoul," is made up of 141 video clips (selected from over 11,000) submitted by Korean nationals, international residents and tourists. Although there were a few suggested themes for the clips, these were open to the participants' interpretation and as such, submissions varied greatly. However, despite the lack of a consistent plot, the film flowed beautifully, a result of the limitless creativity and vision of world renowned directors Park Chan-wook ("Oldboy," "Stoker," "Thirst," "JSA") and Park Chan-kyong ("Sindoan," "Way of Power," "I Want to be Born Again in Anyang"), known collectively as PARKing CHANce. 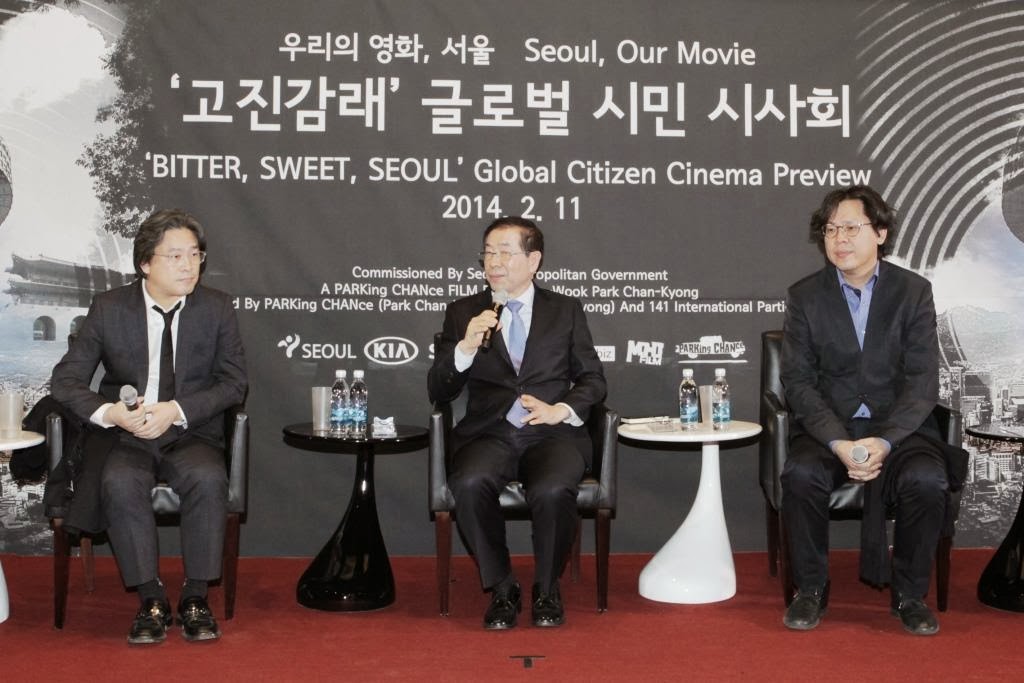 The movie's clips were dynamic as Seoul itself- some were of professional quality, others seemed to have been made by cell phones and point-and-shoots. Some were artistic and symbolic, others were mundane and obvious. I found myself laughing at some scenes, like the one of a woman talking about her "ugly as hell" yappy dog, and in tears while watching others, such as the scene of elderly, impoverished women collecting recyclable products on the street.

The movie showcased a number of images of Seoul, set to a soundtrack of both traditional and contemporary music clips. Archival shots from the war contrasted with today's riots and protests. Street cars of the mid-twentieth century intertwined with images of high speed trains. Various shots of different religions, music, dance, history, traditions and people fit together so naturally that it's a wonder how PARKing CHANce ever managed such a feat. 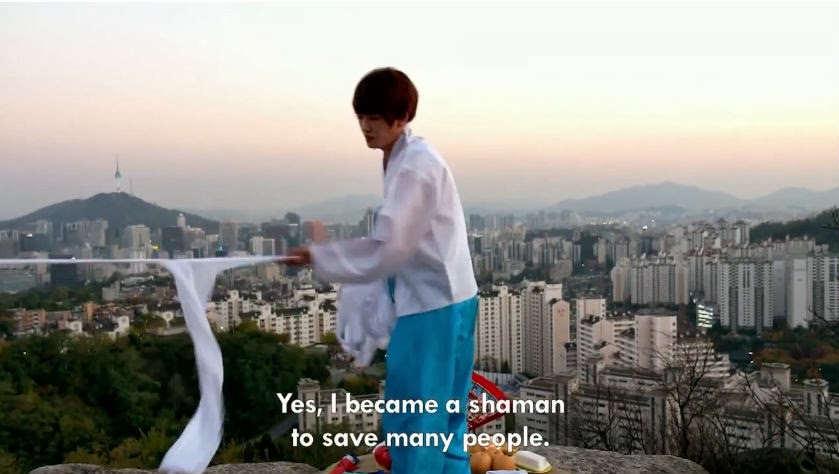 The directors agreed that the task was not an easy one. "Usually, we write scenarios, but this was a different case. We couldn't write a script because there were so many different clips," Park Chan-wook noted. Despite this, both directors consider the film's outcome satisfactory because of the quality content of the submissions.

Perhaps the most impressive shots in the film were of those of average people living in Seoul: a woman opening a cafe, a student taking his college entrance exam, a North American couple preparing to have a baby, a blind woman on her way home. I was surprised to recognize a few familiar faces as well: the makgeolli man in Hongdae, the gentleman who sells Halloween masks in Itaewon and the devoted missionary who parades around Myeongdong, chanting "Jesus Loves You" in multiple languages. After all, it's the faces of Seoul more so than the destinations that have made the city so special to me and I was happy to see them included in this project. Park Chan-kyong reiterated my sentiments, noting, "This is not a landmark video. The people are the main characters and their lifestyles are the plot." 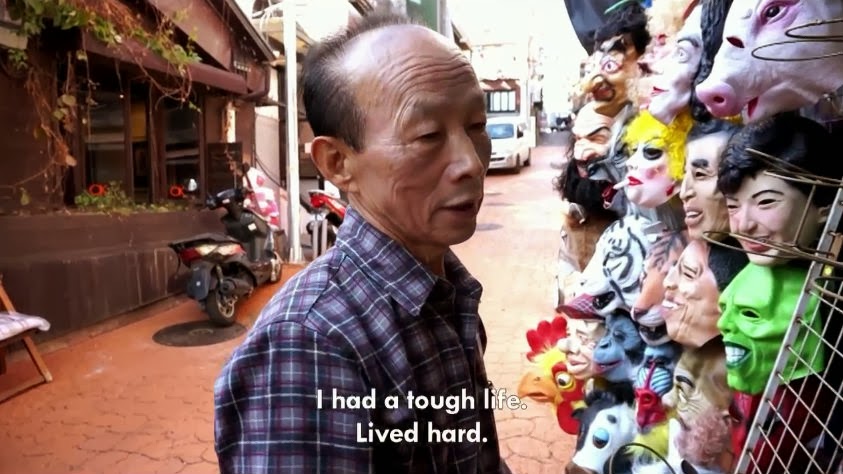 Joining PARKing CHANce at the press conference was Park Won-soon, the mayor of Seoul. When questioned by a journalist if the film was in fact a good marketing tool for the city of Seoul, as it includes a number of "gloomy" and "dark" scenes, he so wonderfully replied, "Showing only a good image is not a good promotion." He added that the city does in fact have a tragic history, but that very history has shaped Seoul into what it is today and potentially what it will be in the future.

In a way this is the very concept of "Bitter, Sweet, Seoul." The vagueness of the film's scenes leave the audience wondering What comes next? Does the woman's cafe become successful? Does the student get into school? What will become of Korea's capital city? These questions remain unanswered, but for good reason. "Nobody knows the future," Park Chan-wook explains, "Pleasure can follow pain." The mosaic of "Bitter, Sweet, Seoul" flawlessly illustrates both the pains and pleasures of the city's past and present and allows for a thoughtful interpretation of what is to come.


Check out "Bitter, Sweet, Seoul" below and leave your thoughts about the film in the comments below.

Special thanks to Korea.net and the Seoul Metropolitan City Government for giving me the opportunity to attend the premier of "Bitter, Sweet, Seoul."
Words by Mimsie Ladner of Seoul Searching. Content may not be reproduced unless authorized.