Editor’s Note:  The name of the author and some aspects of the story have been changed to protect individuals.

These days, back in America, I know what day of the week it is by looking at the container with the pills I have to take everyday. I’m bipolar and the pills are the first line of defense against the psychic episodes I am susceptible to.

It could be worse—my shrink tells me my doses are low and that some people go years without knowing exactly which combination of pills is right for them. I fight with my shrink every time I see her about having to take pills at all—I’ve been without an episode for several years now.

I want to teach English in places like China, Thailand or Laos with medical systems that may not have ready access to psychotropic drugs. I feel chained to America. I miss Korea—where I lived for several years—so much and worry even there may be out of reach.

It’s a horrible Catch-22. By definition, if I go off my medication, it’s very possible I could go completely insane and start to become a danger to myself but not others —even at my 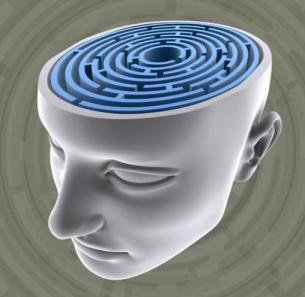 worst I was more likely to play in traffic than I was to lash out at others.

I’ve had two major episodes, but I’ll address the second one because of what happened—I got admitted to a Korean mental institution. It was scary as hell, but I survived.

I looked at the wall next to my bed.

“This is real,” I thought to myself.

Given what had happened over the last few weeks, just that realization was a step up. For many days previously, I had walked the streets of Seoul aimlessly. I had blacked out at times, only to wake up in new and strange places. I had no idea how I had gotten there. Several times during this experience I could have died from being hit by a car or exposure or just an accident. In hindsight, I have to admit that it was scary and strangely thrilling at the same time.

And now I was in a Korean mental institution.

People were looking for me during my time on the streets, but I have no idea why they knew there was a problem. All I remember is walking the streets of Seoul and repeatedly being picked up by the police who would promptly plop me in front of my apartment.

It all started innocently enough. I came to Seoul after a while living elsewhere and had settled down for what I hoped would be at least another year in the Land of the Morning Calm. I had lucked out on what I thought was going to be a great job in education, I had a new place in Haebangchon (HBC), central Seoul and was slowly getting re-acquainted with the old neighborhood.

I had been back in Seoul for about a month before it happened. In hindsight, I should have realized something was on the cusp of happening—everything just felt wrong. I had a great new apartment, but no bed. It was taking me forever to focus on getting a bed so every night I did something I hated—I slept on a cold, hard floor.

My job was very stressful and I was off the medication I’d been prescribed after my previous psychotic breakdown. Little by little my mind slowly began to unravel. The weirdest part of it all was it felt good! Every day after work, I would wander the streets nearby talking to my friends who told me secret things about the universe.

I was on fire. I felt like a prophet.

For instance, my new “friends” told me there was a hivemind collective in L.A. that wanted me to come join them and do God knows what. What’s scary about such things is at the time you believe them to be true, even though in hindsight it’s obviously batshit insane. When you lose your mind, because it’s happening to you there is little you can do about it.

By the time I picked up my first paycheck, my “decomposition” as my shrink would call it, was in full swing. I started to walk the streets of Seoul aimlessly, blacking out here and there as time progressed. I was in such a state that I could not tell the difference between a dream and reality. 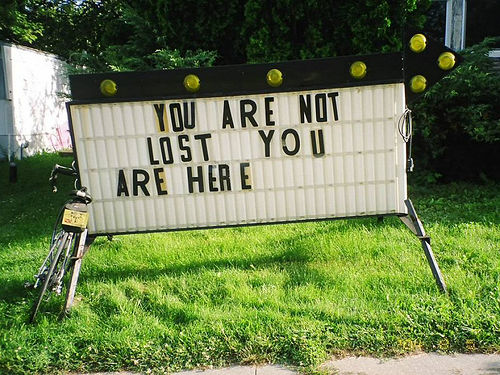 I literally was playing in traffic. In the middle of the day, I would try to cross Seoul traffic. And this was not Itaewon traffic, this was like Interstate traffic. It’s amazing I survived. I don’t know why I was doing this, but the voices in my head told me to do it, so did it.

I had the wildest revelations during this time as well. I saw things during this period that would put any Hollywood blockbuster to shame. At one point, I thought I was on one of the moons of Jupiter and it was so small I could walk it’s entire circumference if I wanted to. I also had a weird waking dream in which North Koreans used time travel to build a huge bridge directly to my hometown in California.

And I thought it was all real.

The details of what exactly was going on remain fuzzy to me to this day. I think I was walking the streets of Seoul during the day, only to return to HBC during the night. I know people had gotten increasingly worried about my whereabouts, but I don’t know why or how they knew something was wrong.

Because I had no context, at the time, I found some of the behavior of those trying to help me odd. People kept asking me, “Where are you staying tonight?” I got so freaked out by it all that I took one person to a Love Motel and told them I was going to stay there. Of course, I proceeded to walk right out of it and into the waiting arms of the dark streets of Seoul.

Strange things began to happen to me. I was walking back into HBC during this time when I was having a delightful conversation with one of my imaginary friends about the Rapture. I actually said the word “rapture” out loud when I got the attention of a completely drunk Korean woman. For some bizarre reason she followed me home. She was quite annoyed when she realized I had no bed. She eventually left for parts unknown when she realized I had no water as well.

Again, let me stress that I don’t rightly remember what the heck I was doing during most of this. I remember making a huge scene at Indigo, a local bar, and then wandering around HBC babbling about this or that thing. When I was cognizant of things, people would tell me that I would walk right down the street like I couldn’t see anyone, even passing by people who spoke at me. But these conversations quickly disappeared from my memory.

During this period, I was truly shocked by the common decency of my fellow expats. Somewhere along the way during this horrible experience, I lost my glasses. An expat I barely knew took the time to buy me a new pair. I can still remember her body language, a mixture of compassion and fear. She knew something bizarre was happening to me and wanted to do whatever she could to help. It was one of the kindest things anyone has ever done for me. The funny part of this incident was that my behavior was so awkward and deviant by this point that the Korean who made the glasses did it hastily just to get me away from the front of his shop. They may have been the poorest done glasses I ever got, but they probably saved my life. 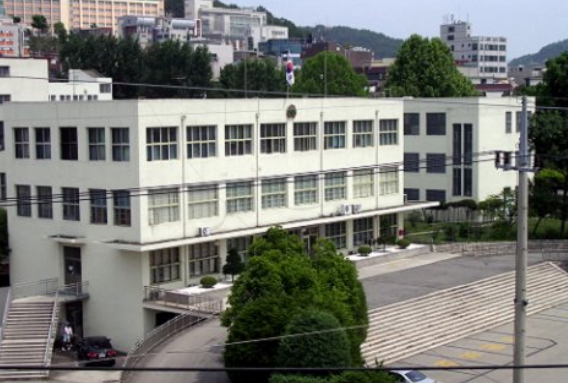 People I never thought would give a shit about me did everything in their power to keep me safe and in one place. It’s difficult for me to write about exactly what they did because I only remember fragments of their attempts at intervention. I recall meeting two well-known HBC residents at Indigo. For some reason, at the time, I believed that each one of them inhabited a universe that was going at a different speed and it was my task to get the two universes to talk to each other. Somehow I got them to my apartment. I felt so embarrassed because I had no bed and there was money all over the floor. That’s about all I remember. They were extremely kind and to this day their actions show me that even the most ostensibly droll and bitter of people can rise to the occasion if presented it.

Eventually, my behavior grew so outlandish in public that I got picked up by the Korean equivalent of the guys with butterfly nets. I think the thing that got me picked up was that I was on my knees at some random place in Seoul yelling, “This is real! This is real!” at the top of my lungs. I think that’s what happened. All I know is the next thing I knew I was in the back of a Seoul hospital van.

Only later did I learn that somehow the American Embassy got involved and someone from there met me at the emergency room. While I waited to be admitted, I proceeded to follow a “crack in time” that had developed in the universe. The embassy official was obviously concerned but, as I found out later, they don’t have the immediate ability to escort someone who’s mentally unstable out of the hospital, back to the embassy where travel itinerary back to the U.S. will be scheduled. It is beyond their control. They could only notify my family and try to ensure that I wouldn’t be thrown into some rusty basement.

And that’s when things got even more scary—I ended up in a Korean mental institution barely knowing the language and feeling very, very alone.