In episode three we delve into the news of the week.

We also talk about several big name producers in Mainstream Kpop: E-Tribe, Shinsadong Tiger and Brave Brothers and we pose the following question.  What does an artist have to do wrong (morally, ethically or legally) that would cause you to lose faith in an artist and stop supporting them? 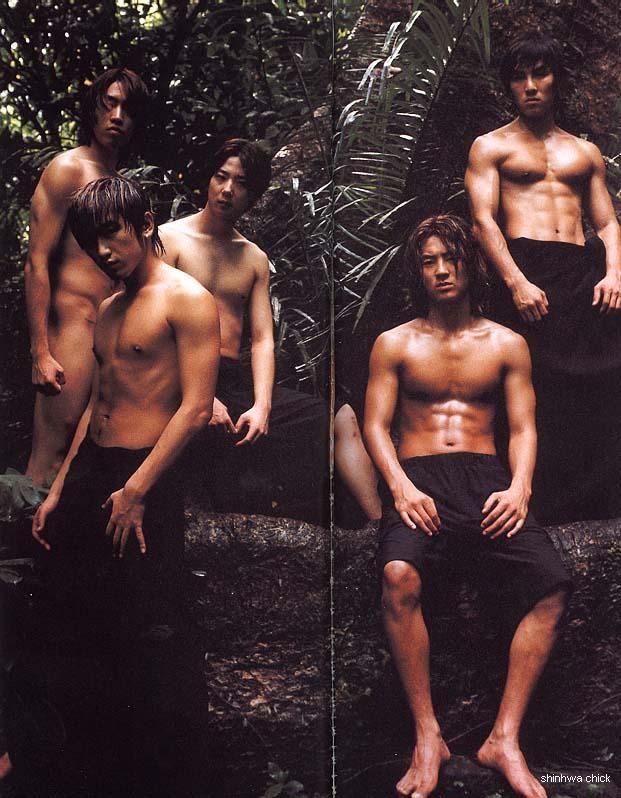 Now you can see everybody’s argument about style vs. laziness when it came to him. Please forgive Noelle for using Gee at the top of this episode, I guess she couldn’t resist.