In this article, we’re going to tell you everything you need to know about White Day in Korea.

You may have heard of White Day in Korea from your Korean friends, your favorite K-pop idol, or from one of the Korean dramas you’ve watched. It’s a popular holiday that shares some similarities with Valentine’s Day.

However, there are a few important differences. We’ll tell you what you need to know! 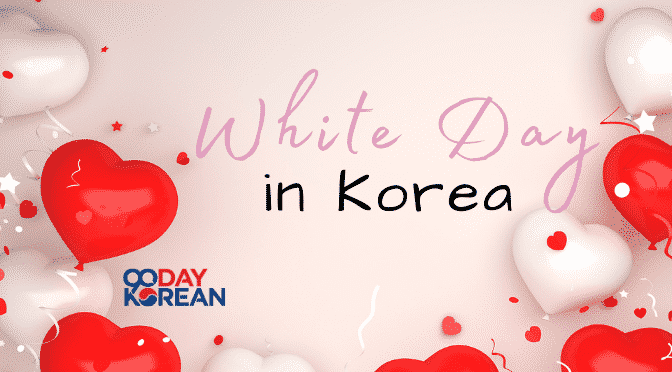 What is White Day?

White Day is a romantic holiday in March where boys give gifts to girls. It is a way for men to respond to the gifts they received from women on Valentine’s Day.

When is White Day celebrated?

White Day is celebrated on March 14th, one month after Valentine’s Day.

How is White Day in Korea celebrated?

White Day is celebrated by boys giving gifts to girls. Typically these gifts are candy, chocolate, or other types of gifts such as teddy bears.

The gifts the men give on March 14th are in response to the gifts they received on Valentine’s Day. On February 14th in Korea, girls give out chocolates to their crush, significant other, or to their valentine.

In the past, the boy would give the girl marshmallows as a gift for White Day. Because marshmallows are typically white in color, that is where the name of the holiday also comes from. 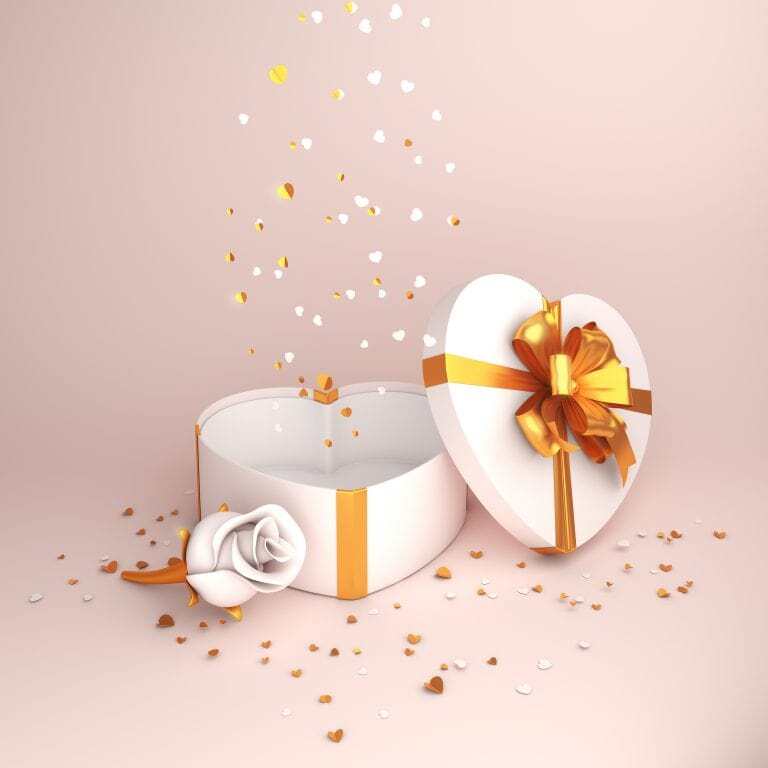 White Day originated from Japan, which was known then as Marshmallow Day.

On White Day (or Marshmallow Day), men return the favor by giving women white marshmallows. Later on, they changed the name to White Day to make it more open-ended. In this way, men wouldn’t be limited to just give marshmallows but anything white such as white chocolate.

This tradition has spread to Taiwan and even in South Korea.

What kind of presents can be given on White Day?

In the second week of March, all of the convenience stores and supermarkets sell ready-made treat baskets and large stuffed teddy bears that men may also want to buy for their girlfriends on this day.

In addition, men may also buy more extravagant gifts like jewelry or lingerie.

What are the important words for White Day?

I love you – 사랑해요 (Saranghaeyo)

Since men and women take turns to give each other gifts and treats, there are two Valentine’s Day holidays to celebrate in Korea early in the year.

Why is White Day important?

Although a commercialized holiday from the start, March 14th is seen as an important holiday to celebrate. For couples, many feel it’s an obligation. Typically both parties do love receiving and giving gifts.

However, due to its nature, it can lead to some stress and feelings of gift-giving for the wrong reasons. It can be seen more as an expectation rather than simple enjoyment.

Nevertheless, it’s good to not take it too seriously. Instead, think of it as a fun little holiday for couples to show extra love to each other and go on a special date.

What do you think of White Day in Korea? Let us know in the comments below!

The post White Day in Korea – What do you need to know about this holiday appeared first on 90 Day Korean®.