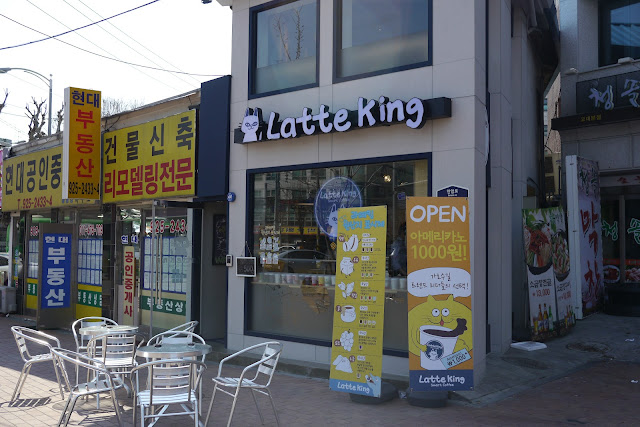 There are places in Seoul that you end up at that you have never been before. The thing is, though, nearly every place in Seoul pretty much looks the same. Except for several key places like, Samcheongdong and Insadong, otherwise you can pretty much expect the same old...same old.

However, if you look closely you will notice unique places to go to in these typical neighborhoods. My friend heard of this "dog cafe" and so wanted to take her two little ones to it. The area was near Anam station, which is nearby Korea University. When we arrived at Latte King, after riding the bus with 2 little doggies, we were hoping for a fun cafe where the dogs could meet other ones and romp around.

Yet, that wasn't the case. When we walked into Latte King we first ordered some drinks and a snack. Then as we went upstairs to sit, we noticed there were no other dogs. Not only this, but the cafe didn't even look pet friendly. 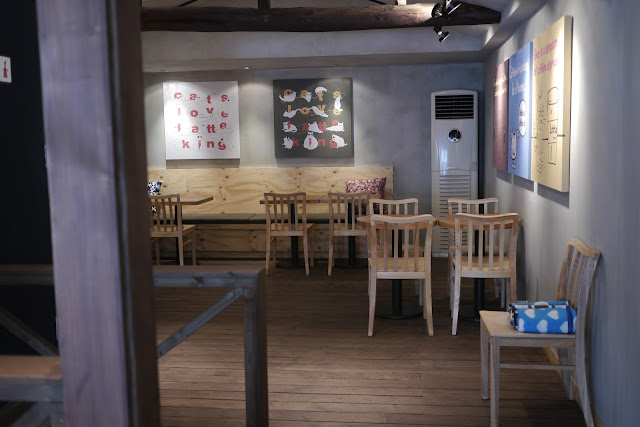 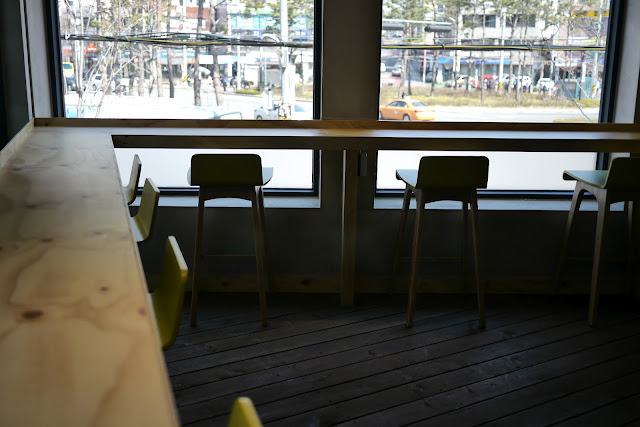 I have yet to go to a dog cafe, but I have been to a cat cafe. And from my impression these places have toys and water bowls out for the animals. This place just looked like a regular cafe that you could happen to bring your pets to.

To say the least, my friend and her furry companions were quite disappointed. 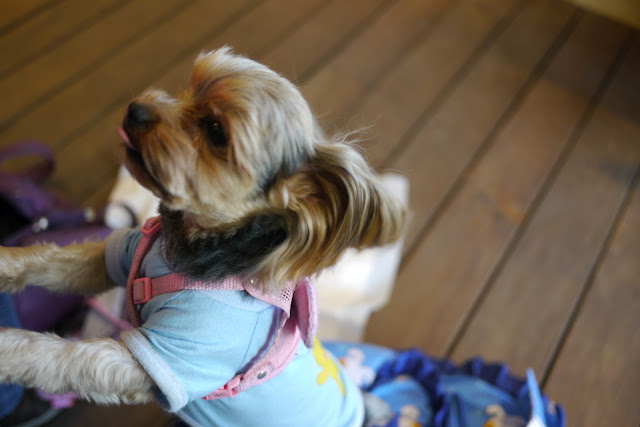 The place sort of made up in their strawberry juice and cream-cheese bagel. 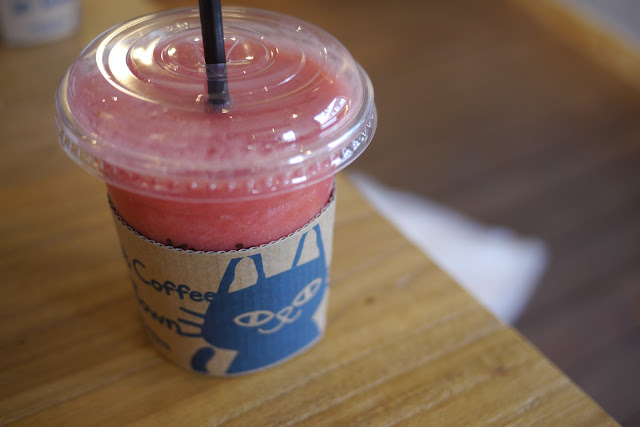 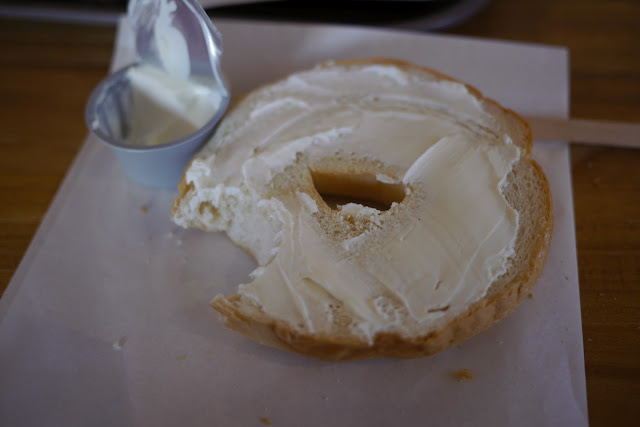 On my way I noticed that a sign on the door does welcome pets...as well as aliens. So I felt right at home...haha 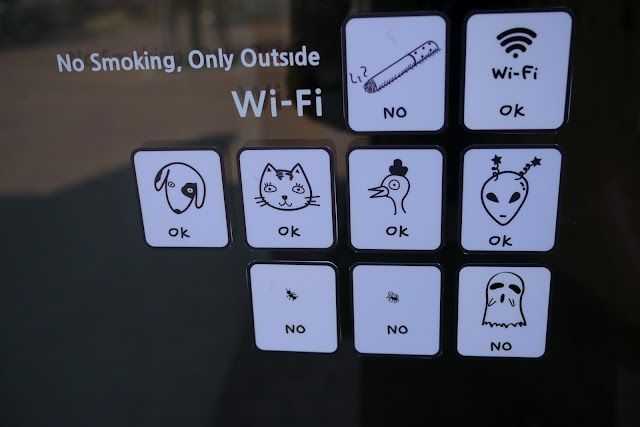 Our goal was to take a look around the Korea University so we headed in the direction of the campus. On the way we noticed a Dos Tacos and an Indian restaurant, Otsal right in the same building. I think if I lived in this neighborhood this place would see a lot of my business. 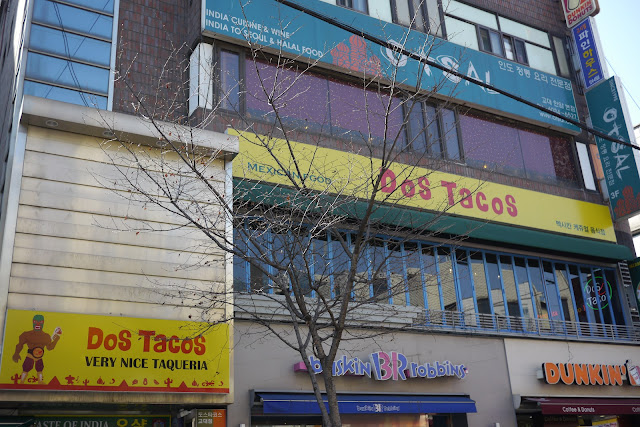 We never did get to see the campus because we got lost and stuck around the dorm area. At one point we tried finding a trail in this meek forest, but only to be yelled at by an Ahjumma. It was fun and hilarious too. 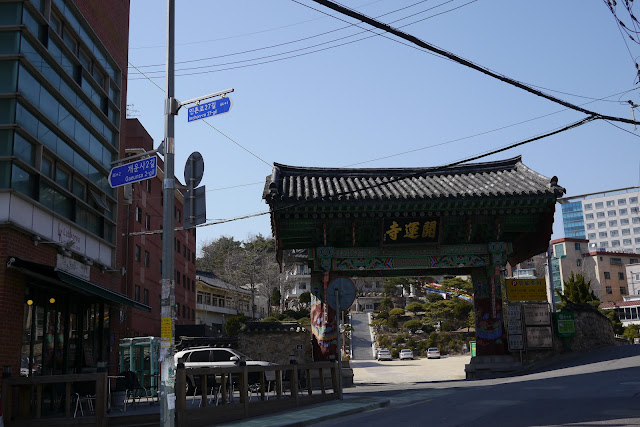 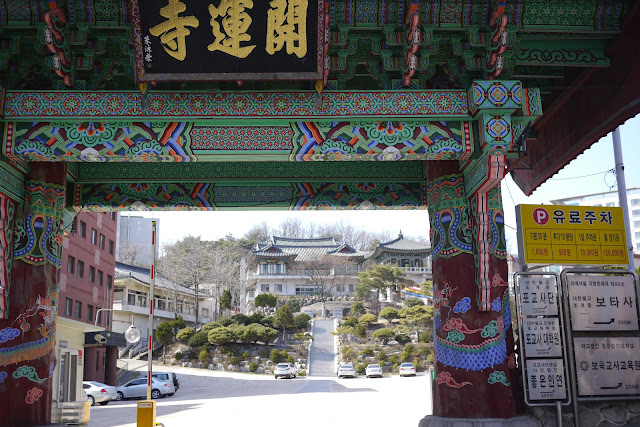 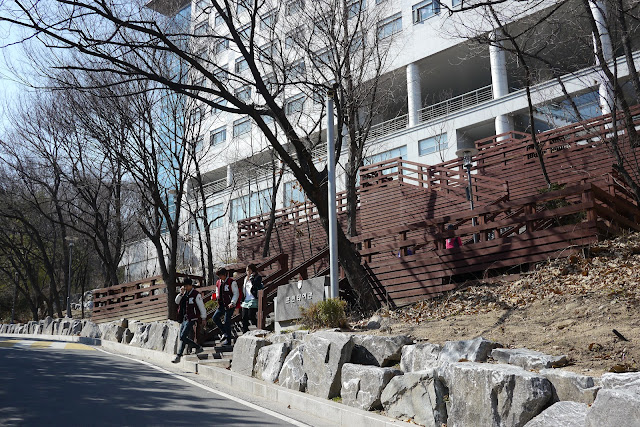 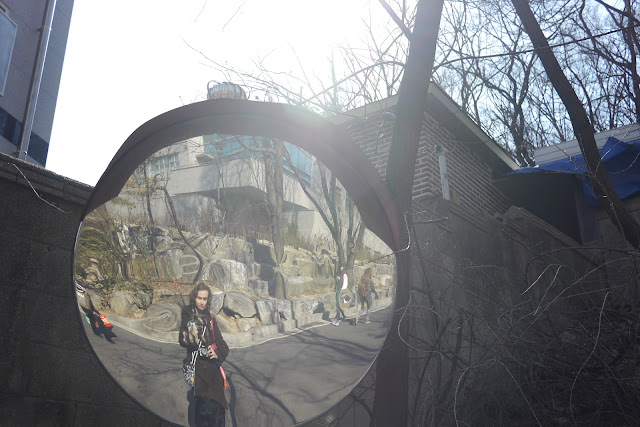 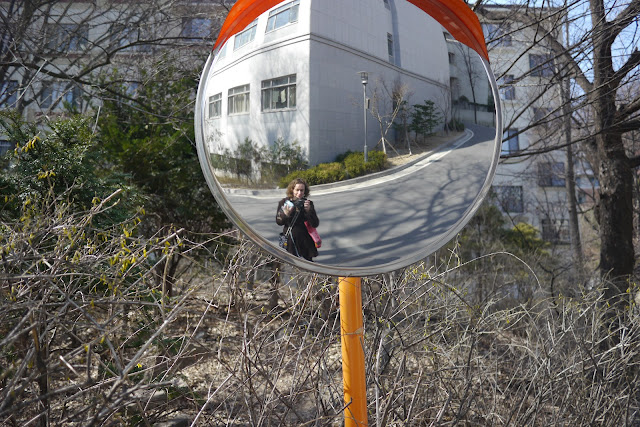 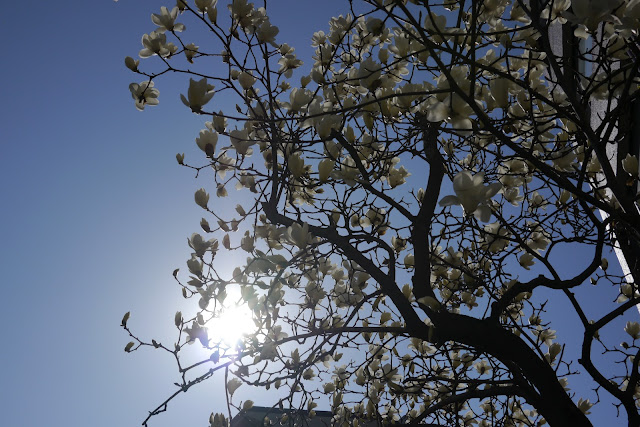 Seeing the dorms and students wandering out of them, reminded me of my college days. Yet I wondered how these guys got to classes as we couldn't figure out the path into the campus. Otherwise at one point we had a nice view of the area. 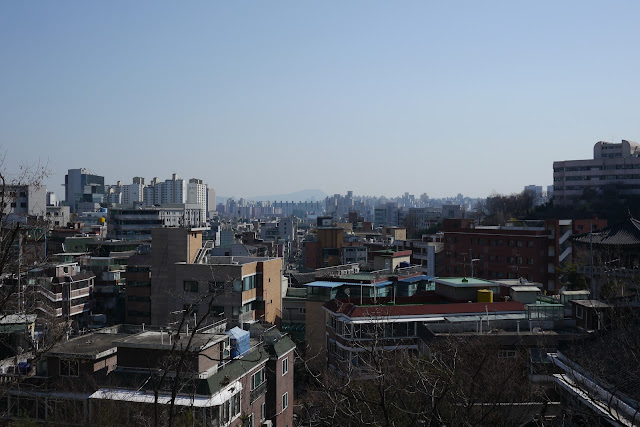 We headed back the way we came and stopped at the cafe, "I'm Bean" which wouldn't allow us to sit inside with her dogs. So I enjoyed my milk tea outside in a warm spot around the corner. 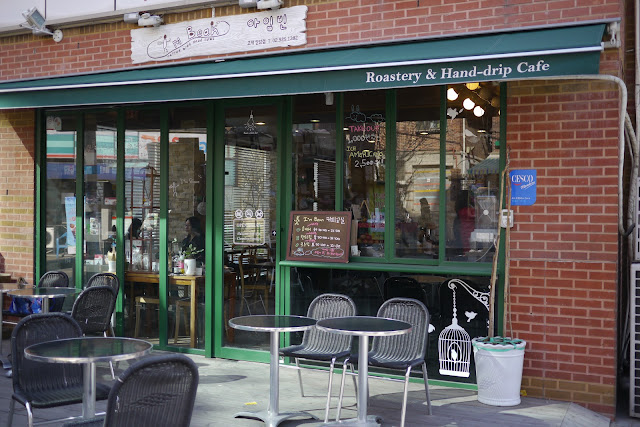 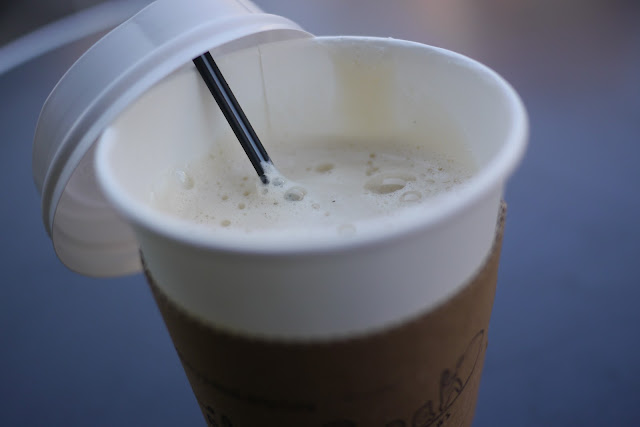 Then we decided to head to Otsal for some Indian grub. I'm glad to see Indian restaurants still thriving in Seoul and not some trend that washed away. Their menu had a good selection and some sets to choose from. We went for the lentil curry and tikka masala along with some herb and garlic naan. 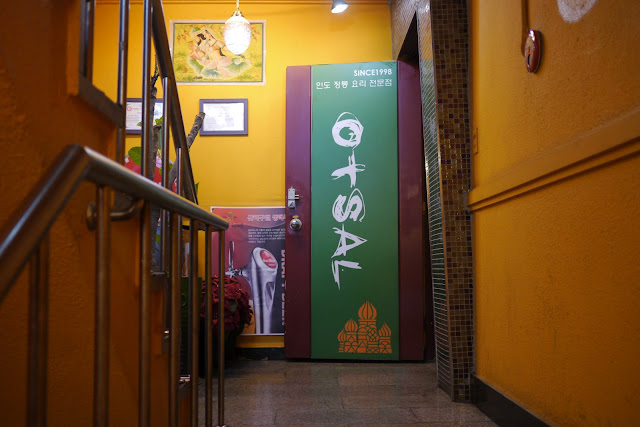 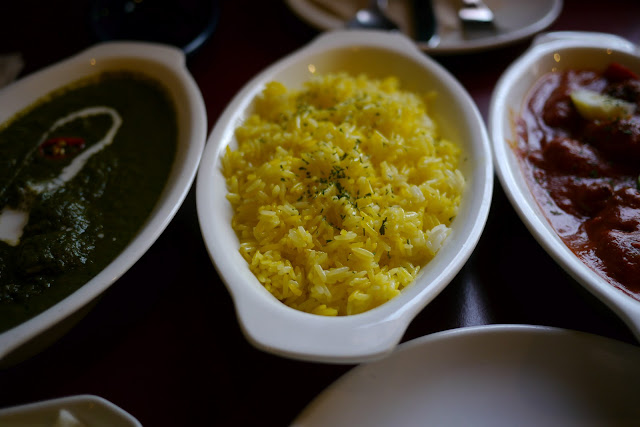 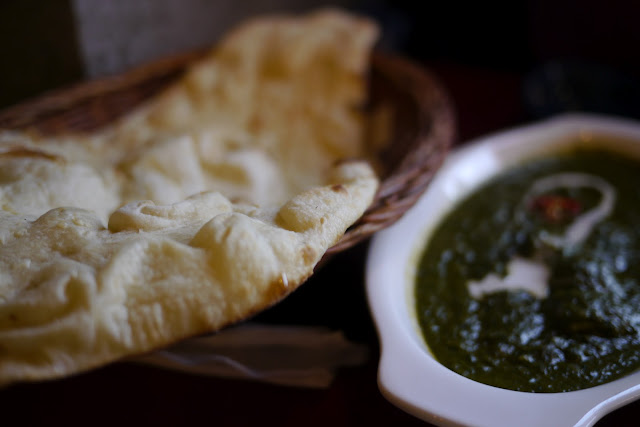 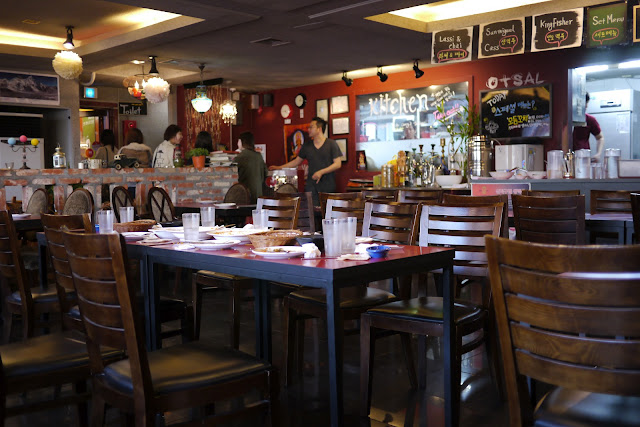 If you are in the area I would highly recommend dining here, but I do wish the staff were more friendly. They kind of mixed up the order there at some point.

Anyways, maybe someday I'll find my way to the Korea University campus and meander around there. Till then...