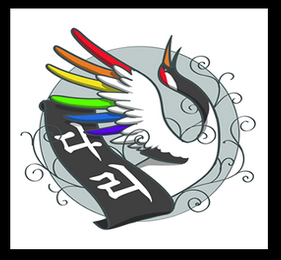 The Dari Project is a great resource for queer Korean Americans. Here is the mission statement from their website:

The Dari Project develops resources to increase awareness and acceptance in Korean American communities of lesbian, gay, bisexual, transgender and questioning (LGBTQ) people of Korean descent. By documenting and sharing the life stories of LGBTQ people and their families and friends, we seek to build bridges among Korean American families, social networks, institutions and faith communities.

The Dari Project has a couple of stories that they have already collected, and launched a book last week. These stories will be released on their website later this year. While the website is still in its early stages, it looks like it will develop into a great resource for LGBTQ Korean Americans.