Skip to main content Skip to search
Secondary menu
Home » Near the Dongbu Expressway ... A River

Near the Dongbu Expressway ... A River 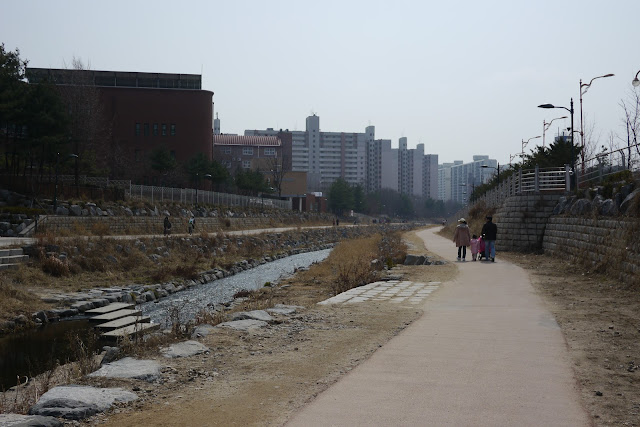 Nearby Nowon is a long freeway that connects the rest of Seoul to this Northeastern portion. It is called the Dongbu Expressway, and is notorious for being slow. It runs parallel next to a river, and I recall the times when I would ride with my ex, how the scenery was pleasant to watch.

Since I live nearby such a feature I figured it would be wise to get out and see it, considering I didn't go at all last year.

I found a smaller stream that connects to the river and so walked down it till it merged with the big path next to the river. 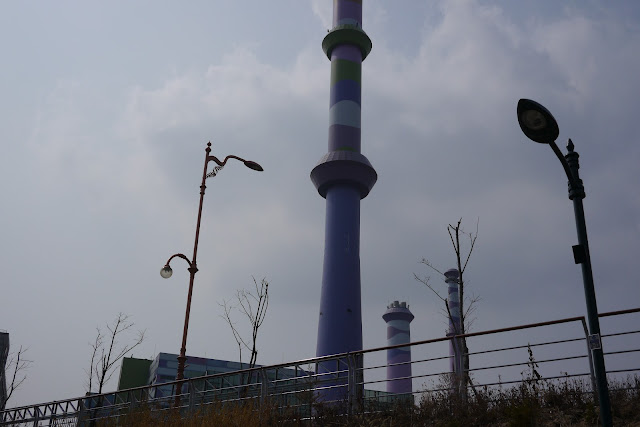 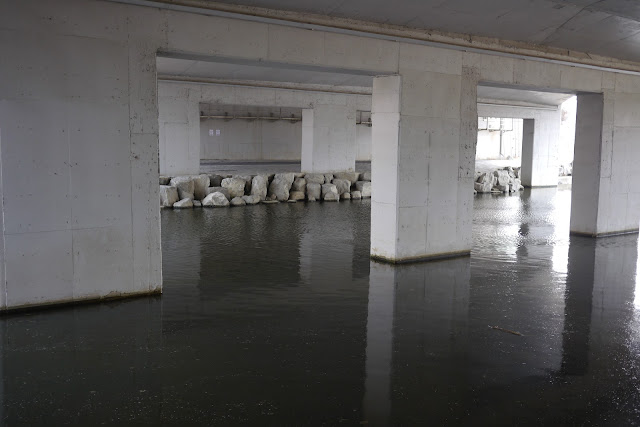 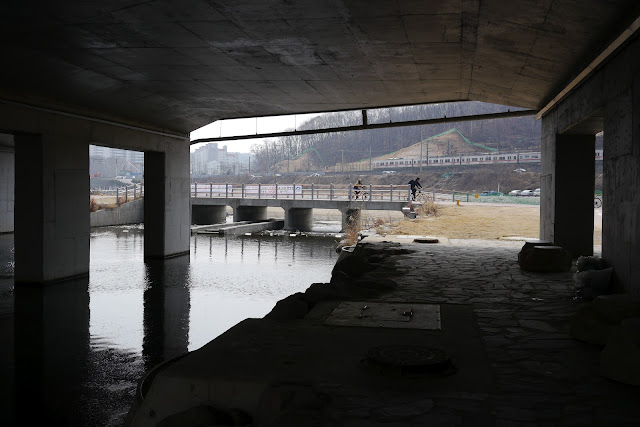 The sun was shining for the first part but then a layer of low clouds moved in and I was reminded that it's not yet Spring.

People were enjoying the outdoors though, by bicycle, walking, rollerblading and poking along. 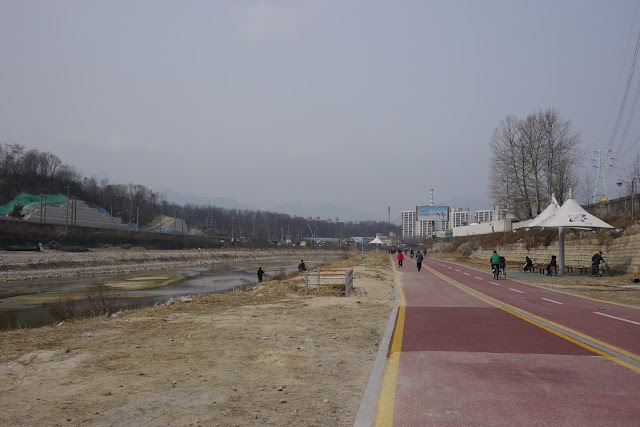 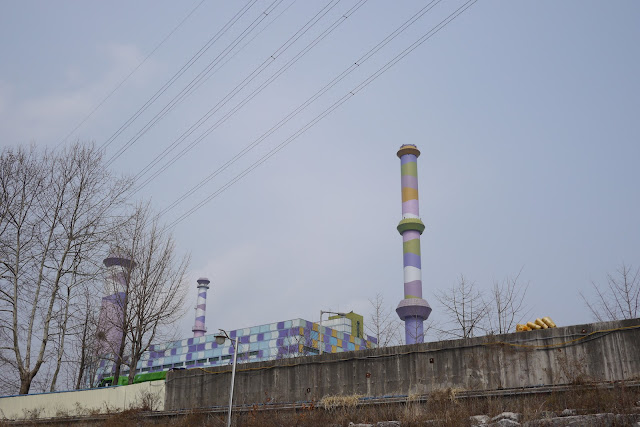 Nearby the river were dried up flower beds with signs that promised certain species of, I assume, lovely foliage. I'll definitely be out here again as the weather warms up and things begin to sprout. 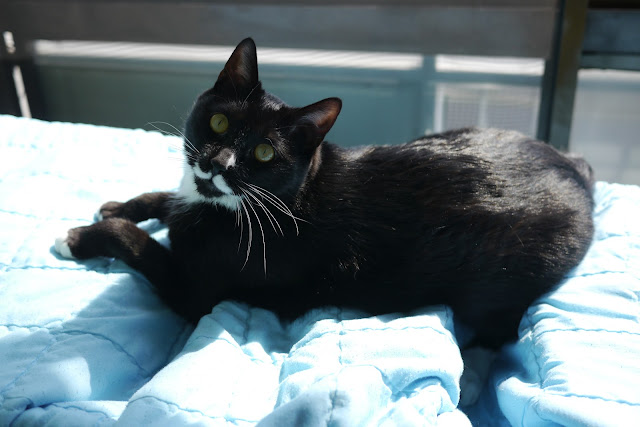