If you have any male Korean friends, you may already know that military service in South Korea is mandatory for them. Perhaps some of your favorite male idols have also completed their mandatory military service periods. They often say they don’t like talking about it, but you’ll hear them talk about it a lot anyway as it’s a big part of all young Korean men’s lives. 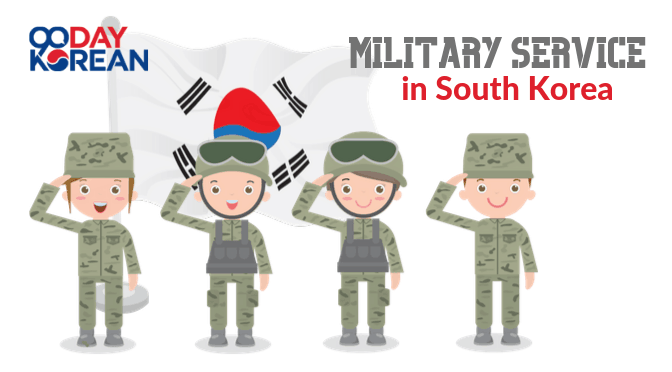 Once a Korean male turns 18 (Korean age), his compulsory service in the military comes into effect. However, they do not have to start their service immediately. It’s possible to delay the starting date until the age of 28.

Does Everyone Serve In Active Duty? 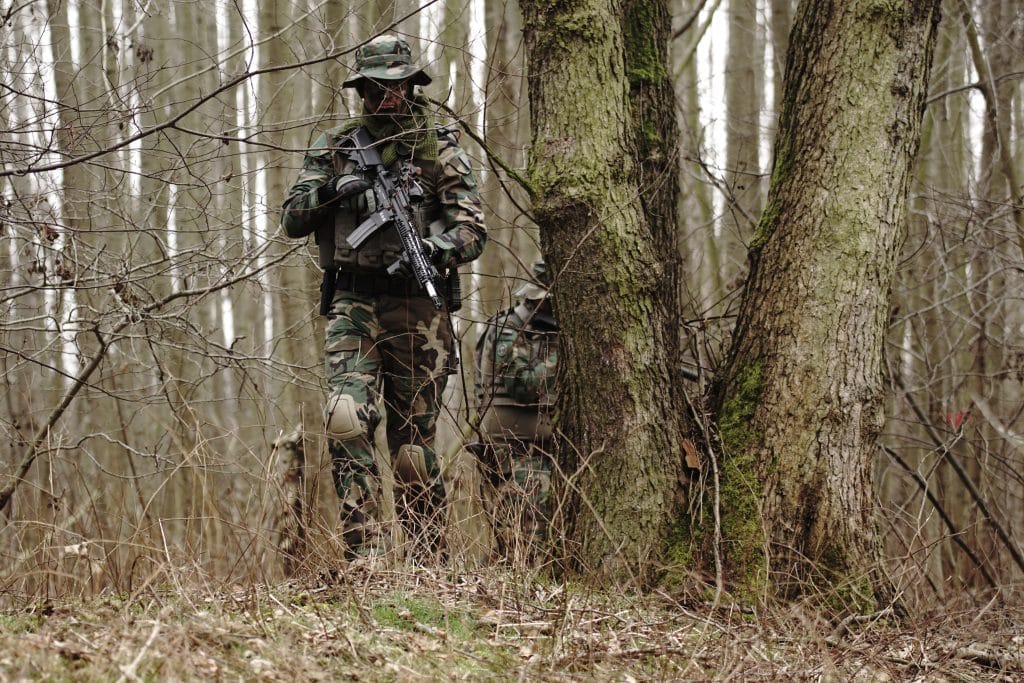 This could be through social work or other services for the government. Lastly, those with debilitating diseases, such as diabetes or other conditions, can be exempted from military service altogether.

Similar exemptions can also be granted to those with exceptional skills. For example, some violinists, pianists, and ballet performers can get exemptions from duty. Also, athletes who have won medals in the Olympics, or specifically a gold medal in the Asian Games, are exempted from active duty.

These individuals will instead complete the 4 weeks of basic military training, then they can continue their careers so long as they do so for 42 months. Once this period has finished, they’ll attend a few days of military training every year for the next six years, but that’s the extent of their service.

Son Heung Min, who plays for Tottenham Spurs, received exemption from active duty in 2018, after South Korea won gold in the Asian Games for football.

Objection to military service, for any reason, is not allowed and will lead to jail-time. Dual citizens must also choose one citizenship by their 18th birthday, and will not have to complete their military service if they revoke their Korean citizenship.

However, from that moment they will be regarded fully as foreigners by the Korean government. So many Koreans living abroad choose to keep their citizenship and return to Korea at some point in their 20s to complete their military service.

What Is The Length of Military Service?

How long one’s military service is will be depends on a number of factors. The branch of the military they’re in, active vs non-active duty, all play a role. While the service time period for the Army and Marines is 21 months, the Navy is 23 months, and the Air Force is 24.

As for non-active duty, it’s 24 months for those in social work or international cooperation, 34 months for industrial technical personnel, and 36 months for those completing their service as doctors, lawyers, veterinarians, or expert researchers.

While there have been discussions regarding shortening the military service period, because of relations with North Korea, there are no immediate plans for this.

Over the years, especially since the early 2000s, there have been a few controversies surrounding Korean military service. Usually these controversies and scandals have been directed towards Korean celebrities.

While they are not exempted from active duty altogether, there used to be a specific, easier, military branch in which they could perform their service. However, as issues continued with celebrities even in this branch, as well as outrage from the general population who did not agree with celebrities getting preferential treatment, this branch has since been dissolved.

However, this has just lead into controversies of exemptions for athletes from performing active duty. Some are outraged that athletes will get an exemption but actors and singers won’t, while others are pushing towards abandoning the idea of exemption altogether. Meaning that all celebrities and athletes would complete their active military service just like all other Korean man.

The debate of mandatory military service will also likely continue for the foreseeable future. Perhaps until there is some kind of change in how it’s implemented, or until relations between the two Koreas changes.

What do you think about military service in Korea? Should celebrities and athletes receive preferential treatment compared to the general public? What laws surrounding the military does your country have? Let us know in the comments below!