Even if you’re just traveling in Korea, but especially if you’re living there for a period of time, the topic of family is bound to come up. And you’ll absolutely want to learn the Korean family terms in preparation for that!

There are quite a few different family terms in Korean for you to learn. That is because Koreans often use titles instead of names to show respect. These family terms demonstrate the social and family hierarchy.

In this guide, we’ll show you exactly what each family term means and how to use it. 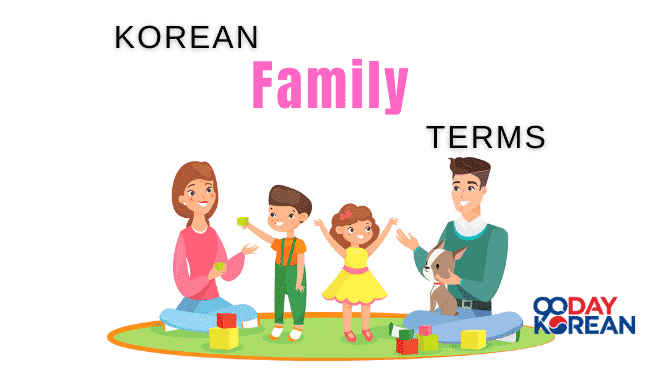 These are the terms that you will absolutely need to learn to discuss family with your new Korean speaking friends and contacts. You’ll quickly find yourself using at least one of these words everyday! Whether you are talking with your family about your family, or with others, you can use the same words. 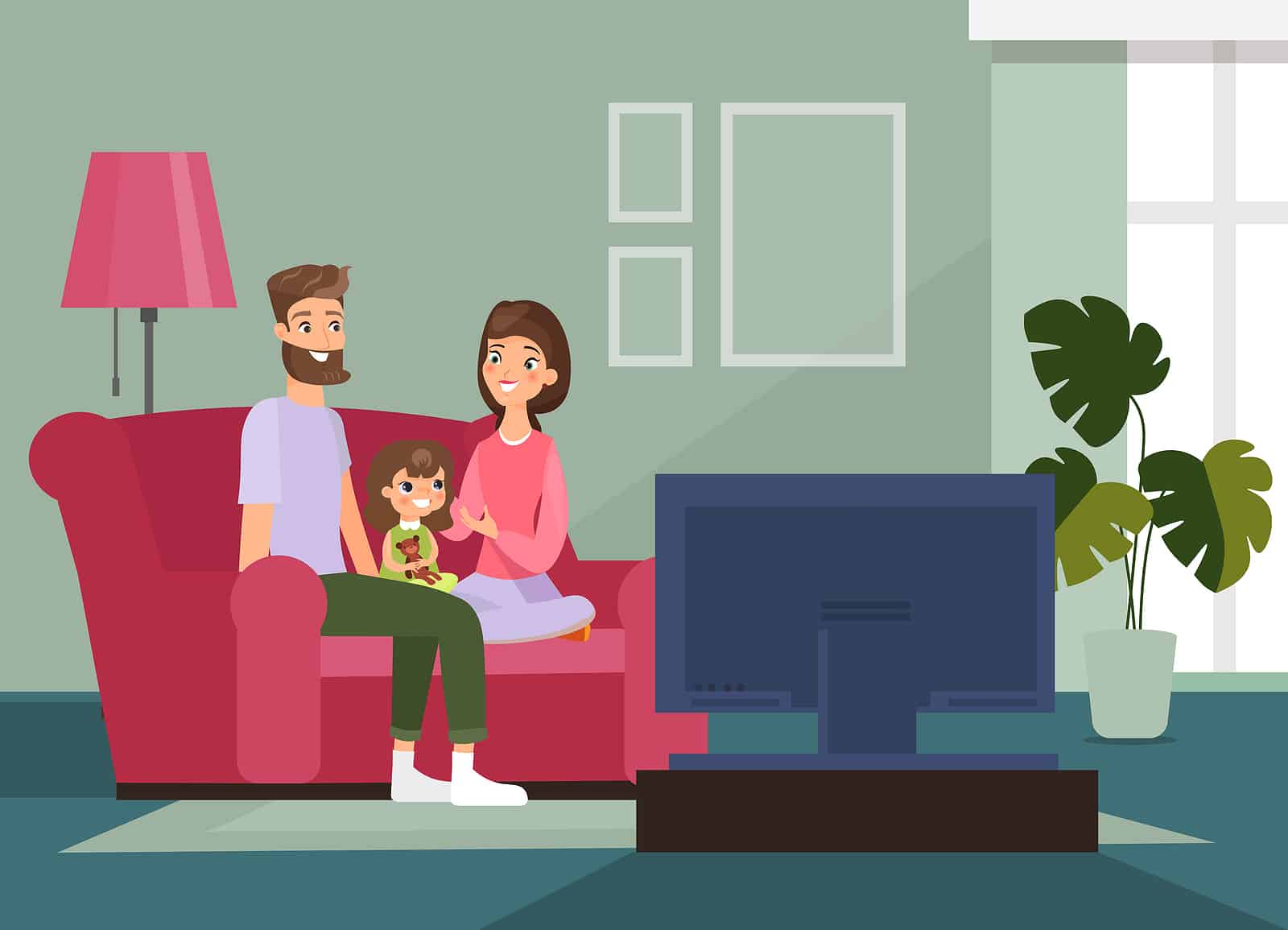 The next two sections may be more challenging for you to learn as there are many new terms to memorize. However, some of these words may come surprisingly handy to know. In this section, we will go over terms that are specific to times when you are speaking of your father’s side of the family.

Father’s side of the family → 친가 (chinga)

Korean terms for married couples to use with each other

Unless you marry a Korean or chat a lot with someone who is married to a Korean, the following section may not be of great importance to you. However, if you do intend to marry a Korean or one of your best friends is married, you will want to know this vocabulary and be able to use it. Some vocabulary changes on the situation they are being used in, and in those cases we have made a note beside the word.

Husband (when talking about him with adults with children) → 애비 (aebi)

Wife (when talking about her to non-relatives) → 아내 (anae)

Wife (when talking about her with other people) → 안사람 (ansaram)

Wife (when talking about her with adults with children) → 에미 (emi) 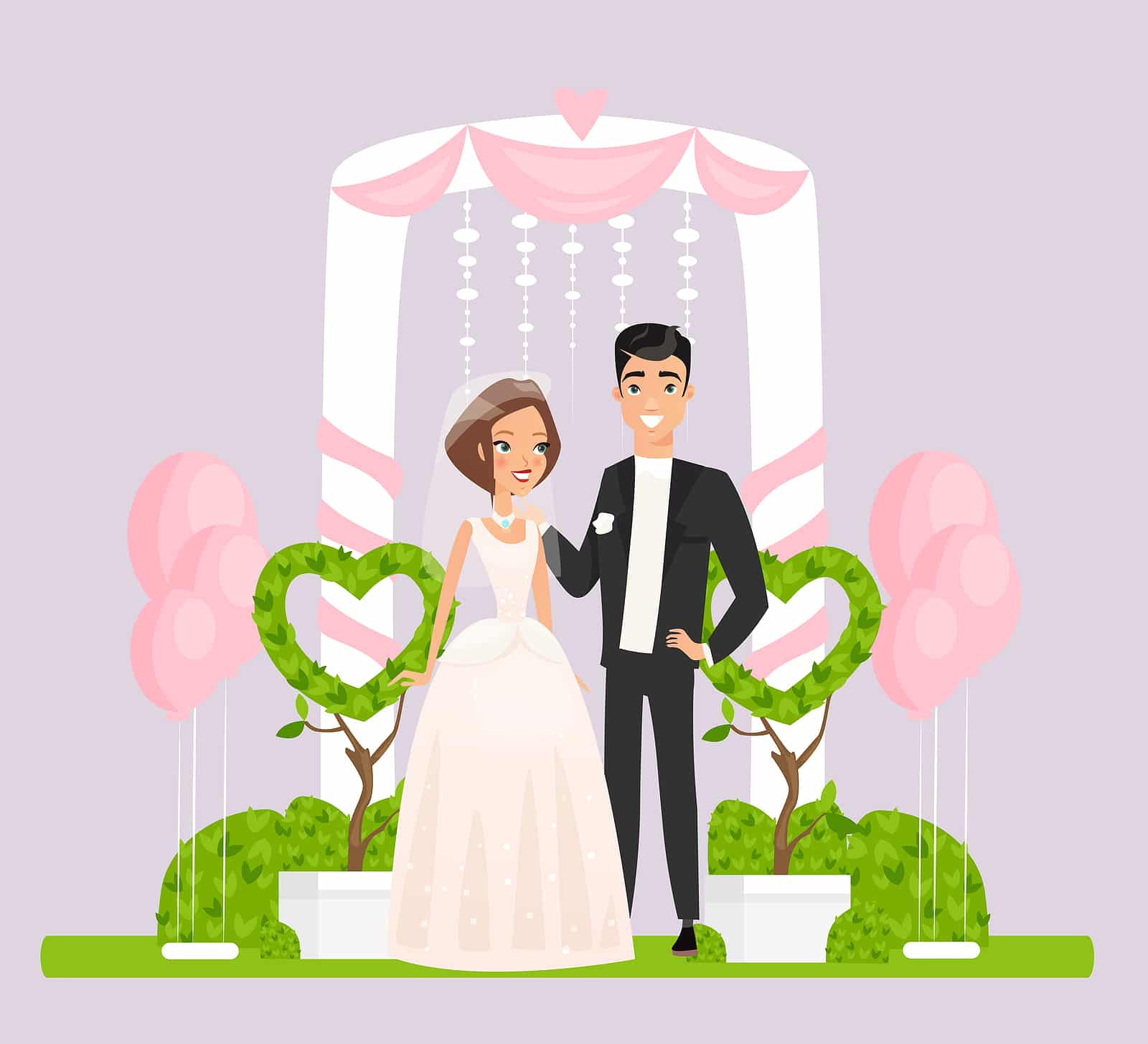 These words will be ones you will perhaps use most rarely, but they could be fun to learn. And you never know when you might need them!

Although we saved this list for last, most of this vocabulary will actually be greatly useful to you. We have separated them from the other words as they are difficult to place under a specific section. However, alongside the vocabulary for immediate family, these are the next most important set of vocabulary for you to learn in the beginning stages.

Wow, that was quite the list! Do you have similar terms for family members and friends in your native language? Feel free to tell us about your family in Korean in the comments – we’d love to hear all about it!