How To Say “Hope” In Korean

It’s time to buckle down again and learn another word in Korean. In today’s lesson, we’ll go over the options for how to say “hope” in Korean. We sure hope you’re as happy to learn this word! 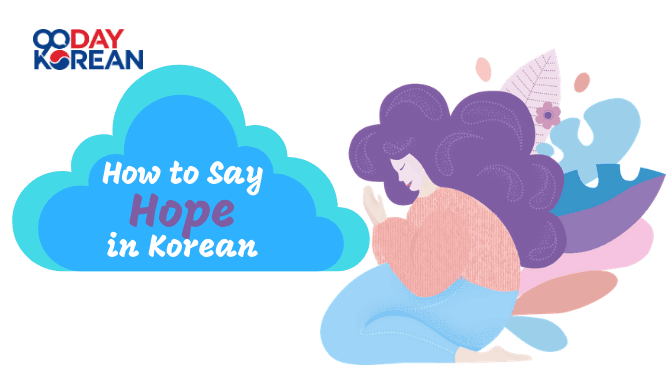 There are two ways to say “hope” in Korean. The word you choose depends on whether you wish to include it in the sentence as a noun or a verb.

The noun for the word “hope” in Korean is 희망 (huimang).

Although it is possible to use this also as a verb by adding 하다 (hada), which means “to do,” after 희망, it is much rarer to see in use than 희망 on its own.

If you want to use “hope” as a verb, the word most often used is 바라다 (barada).

Note that when in use the verb changes from its stem into 바래요 (baraeyo) and 바래 (barae), depending on the level of formality. In its polite form, it remains as 바랍니다 (baramnida). Keep in mind also that it’s possible for this verb to follow another verb. In that case the verb preceding 바라다 must end with the 기 (gi) suffix, which changes it into a noun.

Alternatively, the dictionary will also offer you 기대 (gidae) and 기대하다 (gidaehada) as options for the word “hope.” However, this word is more often used to express the meaning of anticipation or expectation rather than hope. 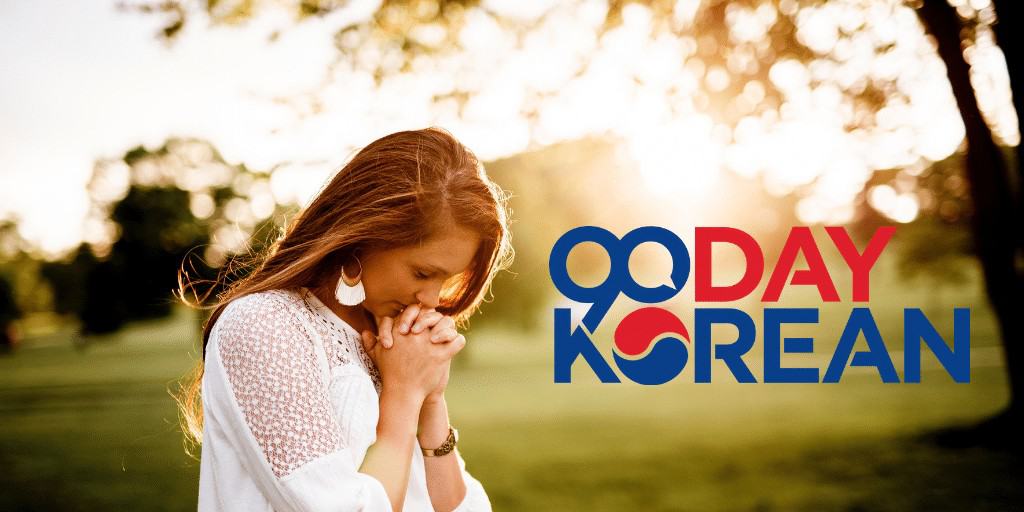 1. 할 수 있는 것도 없으니까 희망을 갖고 좀 기다려 봐. → Since there isn’t anything you can do, just try to have hope and wait a while.

We hope you had a great time learning this new word! What would you hope for us to teach you next? Tell us about your hopes and dreams in the comments below! And check out more great Korean learning from us.

The post How To Say “Hope” In Korean appeared first on 90 Day Korean®.