How To Say ‘Job’ In Korean

Today we’ll learn the different ways for how to say ‘job’ in Korean! Similar to the word ‘work’, and yet not quite the same at all, we’ll show you several examples with audio and sample sentences.

This word can be used for both to explain the specific job or task that you do or are doing, as well as just your job position in general.

The second word for ‘job’ in Korean is 일자리 (iljari). This word only means job in the sense of a job position. It is a combination of the words 일 and 자리 (jari), which can mean seat, space, and position. It’s very popular to use when discussing if there are available jobs in the job market, and the like.

The third word for ‘job’ in Korean is 직장 (jikjang). This word typically refers to a ‘job in a company’ or ‘office job’ specifically. Thus, when talking with your Korean acquaintances, you may hear this particular word being used a lot if you ask them what their job is.

Since office work is such a common job in Korea, you’ll hear 직장 (jikjang) used quite frequently in conversation.

The next word for ‘job’ in Korean is 취직 (chwijik). The usage of this one is specifically limited to the moments where you talk about being in the process of finding a job, or having just recently found one.

The word 직업 (jigeop) is another alternative to say ‘job’ in Korean.

You would use this specifically when describing what your job or occupation is.

Lastly, you can also use the word 작업 (jageob). However, this typically refers to a specific job being done, and is more often used in arts, architecture, and other similar professions, rather than for office jobs. 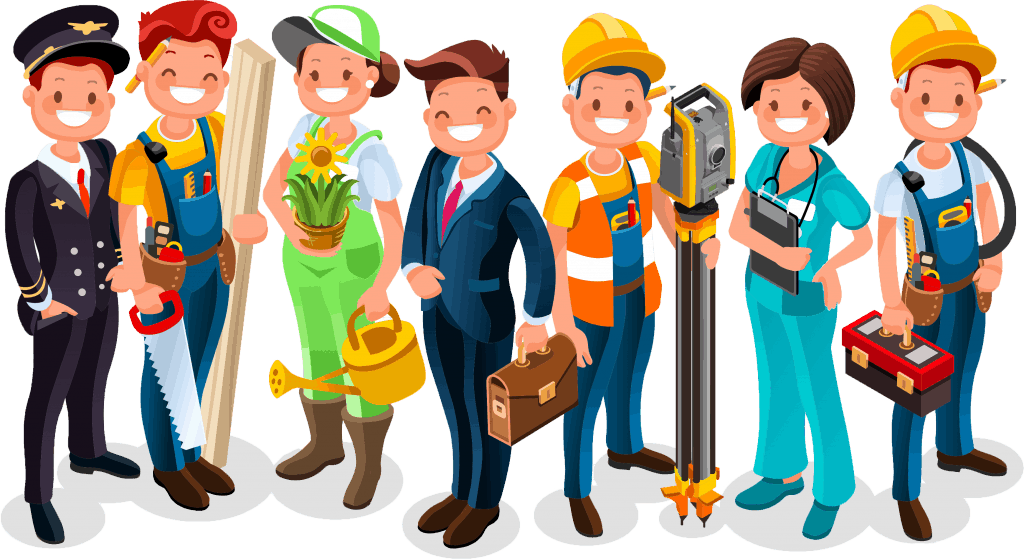 Standard Korean (used in most situations with people you’re not close with):

Informal (used with friends, family, or others that you're close with):

The post How To Say ‘Job’ In Korean appeared first on 90 Day Korean®.