Re: Are you ready for some football ?
5 days 16 hours ago
Re: Halla Real Estate in Haeundae, Busan
1 week 3 days ago
Re: Bike tours in Busan
1 week 5 days ago

Korea’s cities can be obnoxiously monotonous at times. And thanks to the country’s fixation with capitalism, everywhere on the southern half of the peninsular looks pretty much the same.

Hoods intends to show that Korea’s real urban beauty is hidden where the veneer of modernity, is at its thinnest. 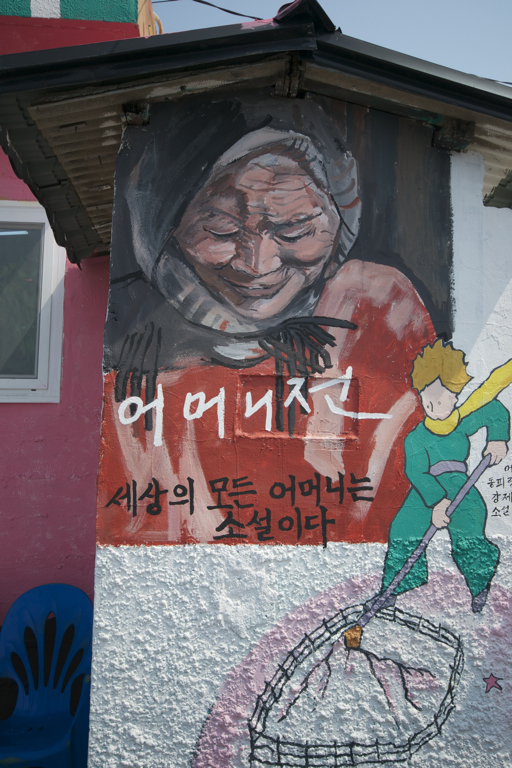 With its winding streets, stray cats, and squat abodes Dongpirang is a window onto the pre-economic-powerhouse days of Korea. The simple village is perched above the truly unremarkable city of Tongyeong in South Gyeongsang Province. Like other forlorn hamlets on the peninsular, the residents allowed street-art maestros to run amok with creativity and colour in its many nooks and crannies, in an attempt to attract tourist’s bucks.

An egregious tourists trap it might be, but one definitely worth meandering through. You’ll want to get in early in the am, or late in the pm to avoid the horrors of the ajuma and ajusshi busloads. 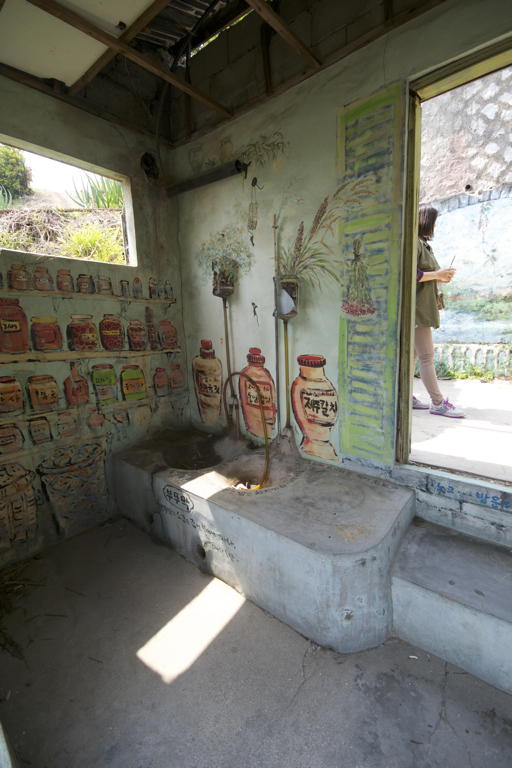 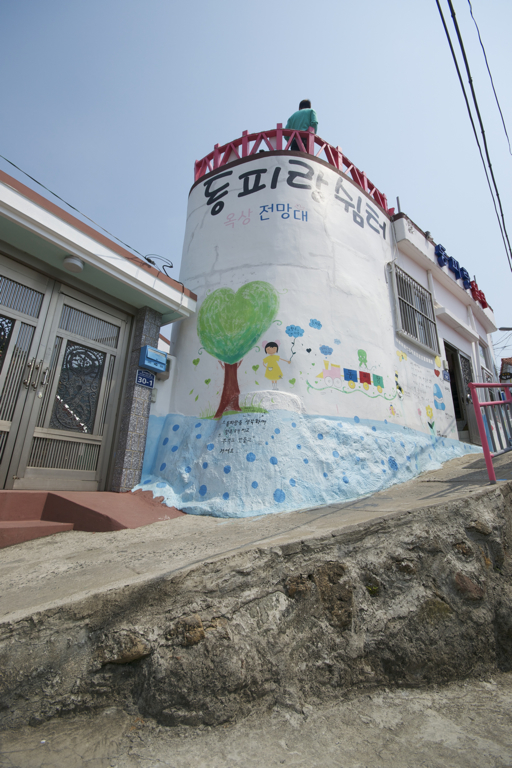 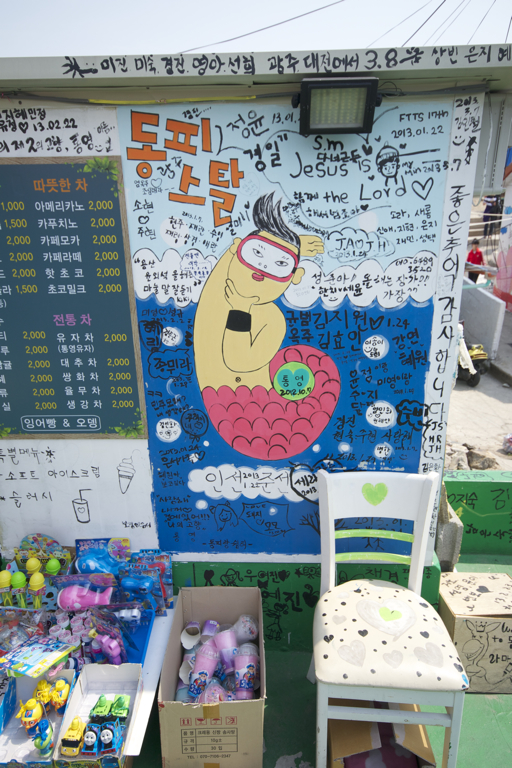 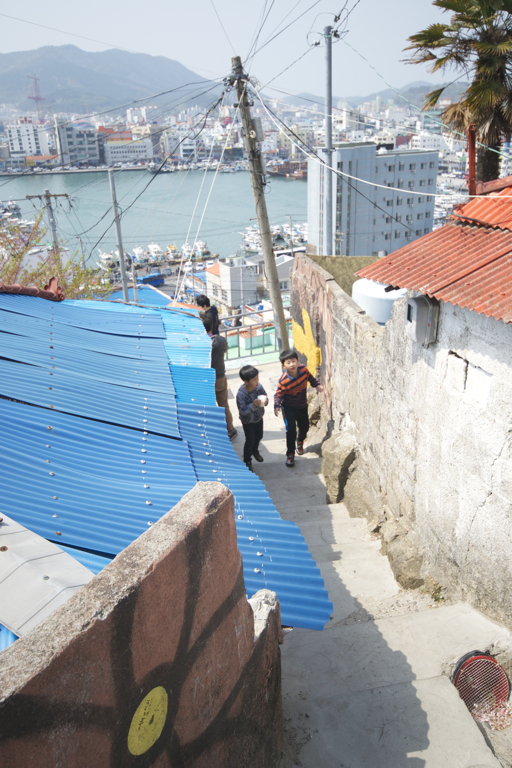 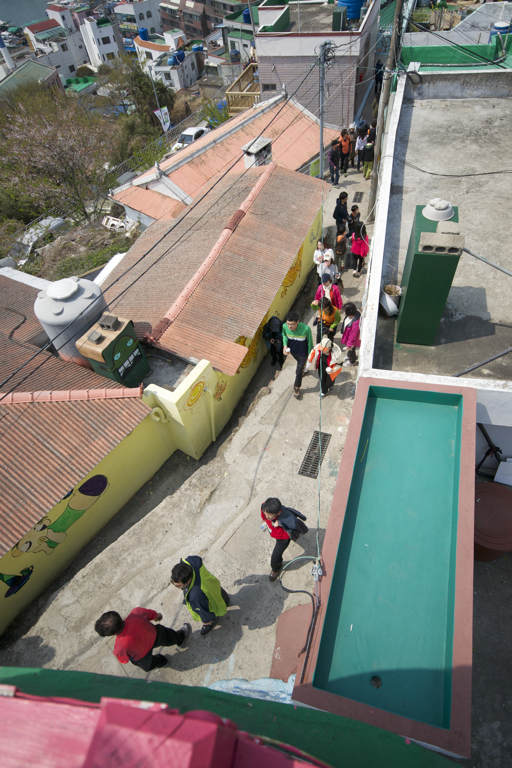 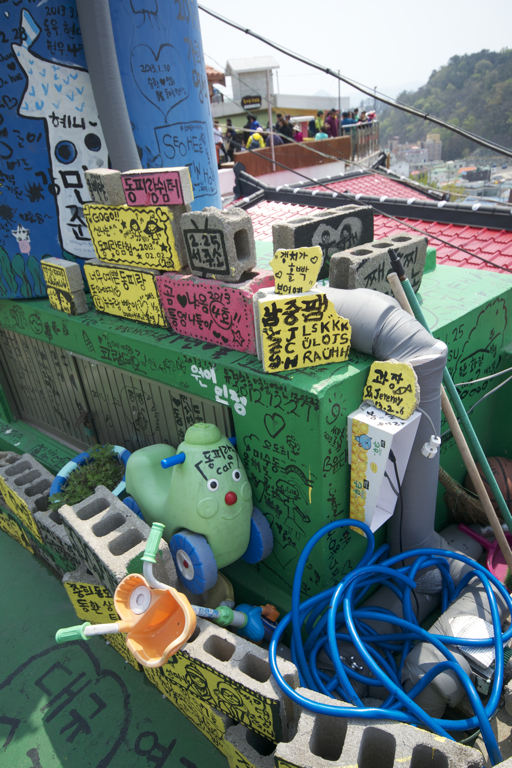