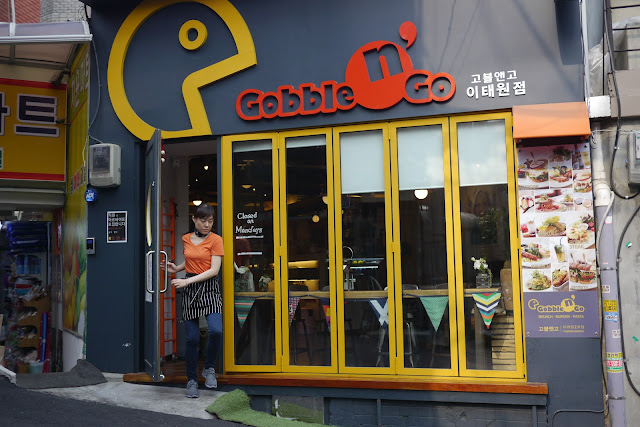 I was surprised to find myself in a part of Itaewon I didn't recognize, recently. It had been just a year since I traversed the back streets near the 3 Alley Pub, and I didn't realize what changes had occurred. Now there are more restaurants and the street seems wider itself. Plus the crowd seems to have diversified and opened up as well. Before it really felt like Itaewon was the "foreigner place" in Korea. This is so due to the plentifulness of foreign-food restaurants and just the sheer presence of non-Koreans wandering around.

However, these days the place is starting to attract all sorts of people. Maybe the hype that Itaewon is a scary place, is fading amongst Koreans. I don't know if this is a good thing or a bad thing, or whether locals to Itaewon are griping or not. In the meantime, it means new restaurants to try out.

I did a little researching and app handling to come up with Gobble N' Go, a kind of brunch restaurant. They have one in Gangnam, too. 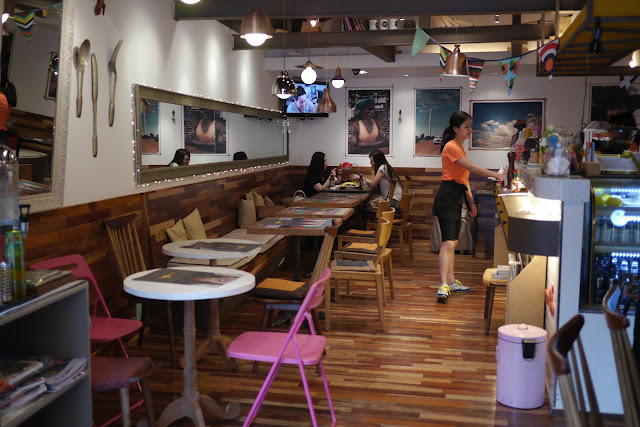 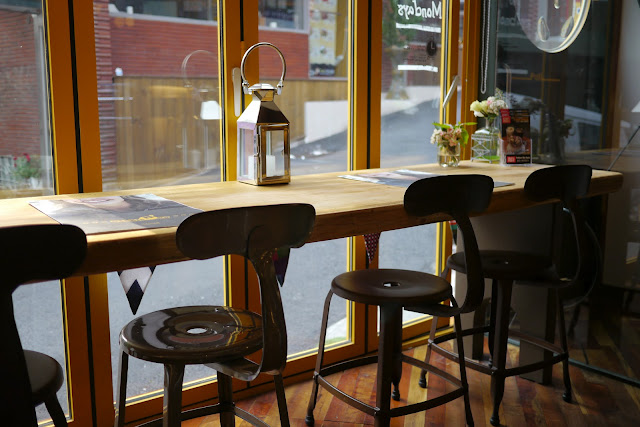 The interior had the feel of a cozy cafe that also feels like a diner. Their menu has a list of Po'boy sandwiches, soups and salads, pastas and hamburgers. Seoul Eats did a review of the Gangnam location and mentioned that the prices were decent, and I would have to agree. Since the meal came out fresh and with bountiful portions I would say the price of a sandwich for 15,000 Won, was good enough.

I ordered the Po'Boy sandwich and it was an interesting conglomeration. 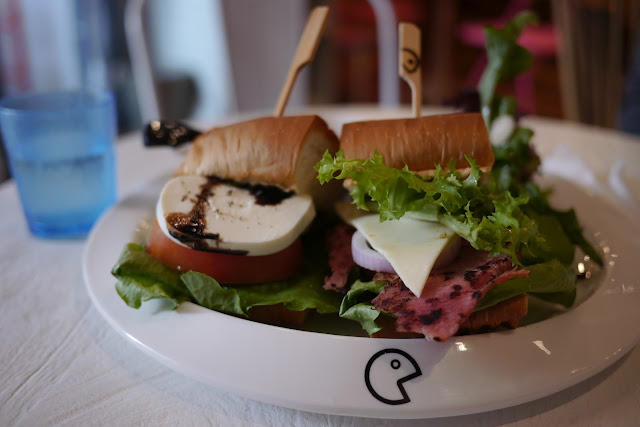 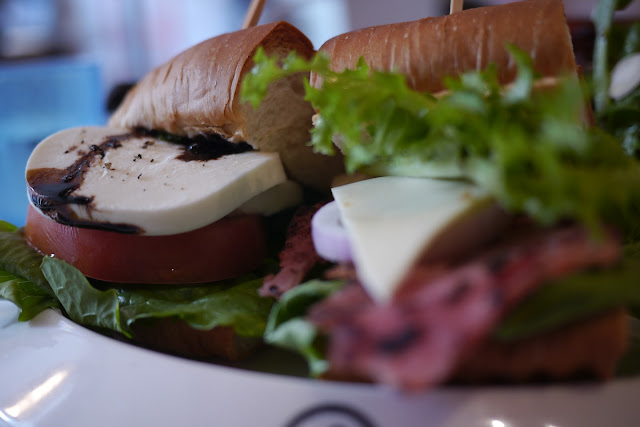 One half of the sandwich was mozzarella with tomato and the other half was a ham sandwich. It was a split personality thing, but with fresh flavors and thick bread. It came with a little side of salad and a small cup of soup. 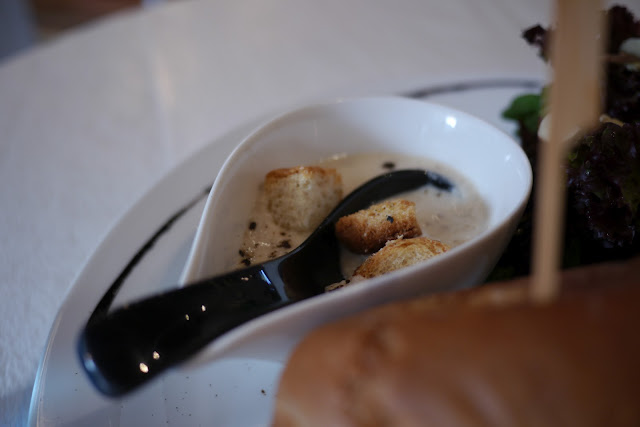 All together it was a good meal, and very accommodating for this solo traveler who had other business in Itaewon. I would visit here again to try another item off their menu, or bring in friends to share the atmosphere with. 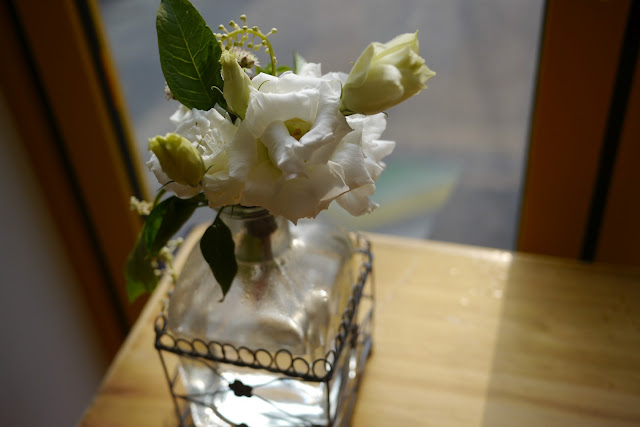 All together, I would recommend it to my readers as another place to try out in the new 'hood of Itaewon. 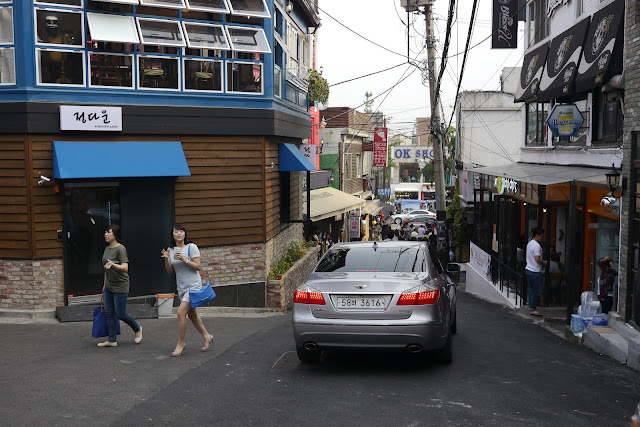