Detachment: I highly recommend it 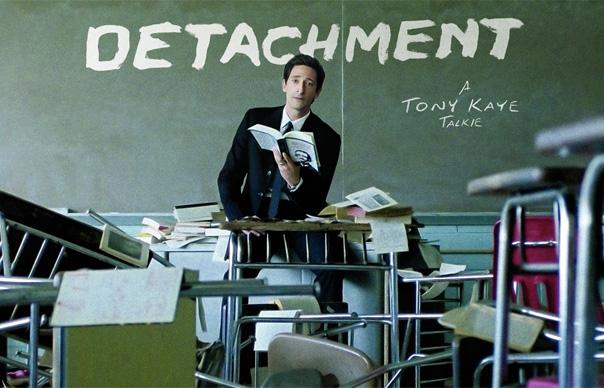 When someone asks me, "What kind of movies do you like?" I have a hard time answering. I usually start off by saying I don't care for the Hollywood flicks, and then go from there. For the most part Korea gets only just the Hollywood "Blockbuster" movies from the West. While the more thoughtful and dramatic ones don't cross the ocean.

To get my movie kicks I first see what's up for grabs in iTunes and then take a pick. I recently decided to give the movie "Detachment" a try after feeling compelled by the trailer.


I did think that it would be another "teacher movie", where a good guy type teacher comes to a bad school and fixes everything up just right. But, boy was I wrong. For one the movie starts off like a documentary with profiles of several teachers spilling out why they became teachers. Turns out they became teachers because that basically was all they had to do. Even though I haven't been a real teacher back home, I know from other peoples tales and what I read that it's a tough and thankless job.

I don't want to talk too much and end up causing you to not watch the film, because I truly feel this one is worth the time.

The memorable parts for me are when the red-head actress who is one of the teacher's at the school says something like, "When Friday comes I don't want to go home. What will I do without all those students in my classroom?" Something like that! Anyways, I feel the same way. I get so energized and alive in the classroom that when I'm out of it I feel like I'm missing something. 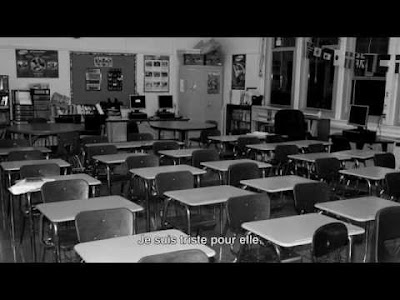 Another dialog in the movie I enjoyed was how the main character was talking about how teacher's don't really care. Like they are just floating from one period to the next. It made me think of our teaching job's out here, when at times it feels like your just trying to fill the space till the next class. However, I definitely feel I try my best to give each class the attention they need, all be it a very tiring task.

Anyways, it's a "thinker" type movie and one that is quite on edge, so give yourself the brain space to watch it. If you have seen this movie I would love to get your feedback about the social issues raised and also any other thoughts.

Bonus: I also enjoyed the soundtrack to this movie. During one scene this song "Empty" by Ray LaMontagne came on. Now I'm a fan!