Skip to main content Skip to search
Secondary menu
Home » Commemorating The Fight for Freedom: The Gwangju Massacre (May 18th)

Commemorating The Fight for Freedom: The Gwangju Massacre (May 18th)

Today marks the 31st anniversary of the Gwangju Massacre (also commonly referred to as the Gwangju Democratization Movement, 광주민주화운동, Gwanju Uprising, 광주민중항쟁 or 518). On May 18, 1980 several thousands of protesters gathered in the city of Gwangju to protest the dictatorial rule of president Chun Doo Hwan. The uprising was violently supressed by the army but paved the way for democratization and was the beginning of a national struggle for freedom and democracy. More than 150 people were killed and over a thousand arrested during the protests.
English articles about this year's commemoration events:
KBS: S.Korea Marks May 18 Pro-democracy Movement
Wall Street Journal: Koreans Remember 1980 Uprising
Yonhap: Lee calls for efforts toward advanced democracy
Hankyoreh: Across the country, celebrations for May 18
More information about the Gwangju Uprising:
Wikipedia: Gwangju Democratization Movement
위키백과: 5·18 광주 민주화 운동
The May 18 Memorial Foundation
US Involvement in the Gwangju Uprising 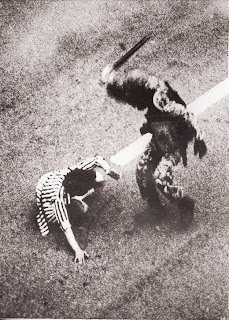 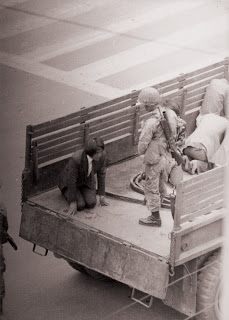 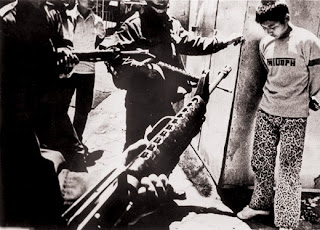 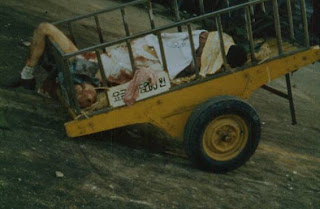 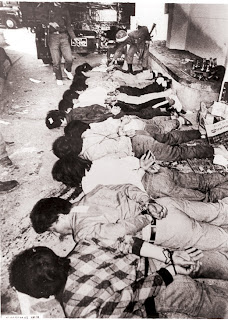 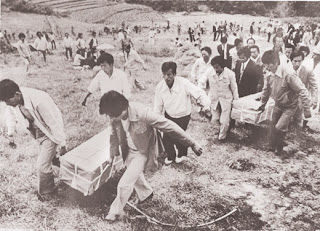 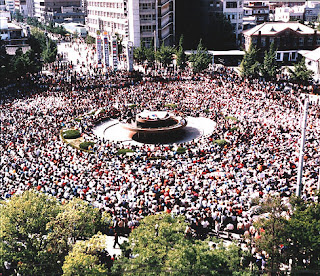 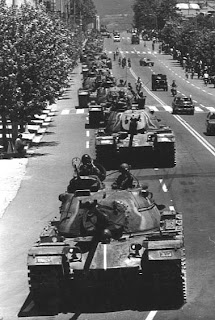 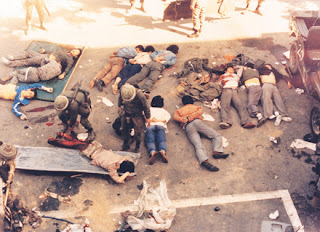 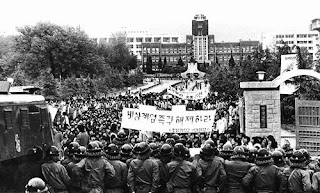 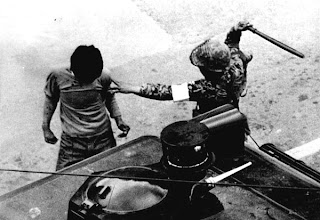 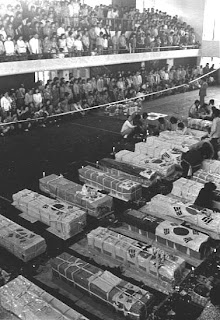 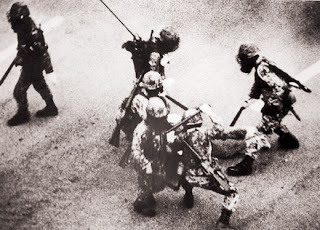 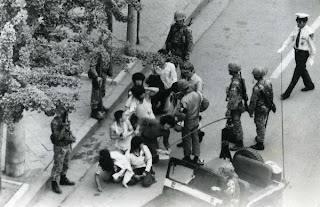