Sun, 10/21/2012 - 21:16 - The Kimchi Queen
Printer-friendly version
Tweet
I randomly went to this gay karaoke bar in Jongno after a fun time at 번지없는주막; although I'm not normally into bears, this place was a blast and I'll definitely be back in the near future. Especially because some of these bears were quite sexy. 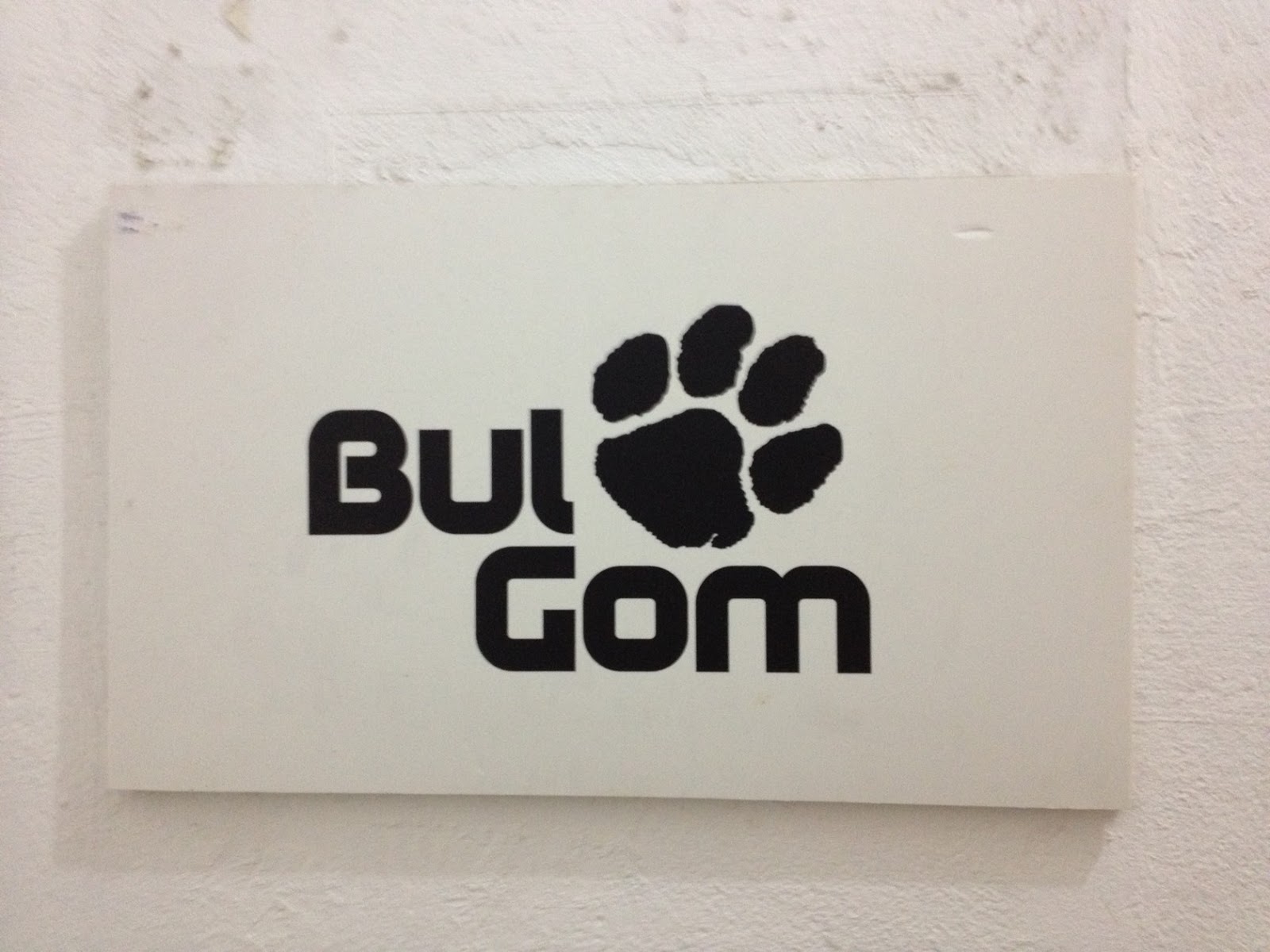 Bul Gum means Fire Bear in Korean, and also sounds similar to 불금 (fire friday- the day you go out to drink to celebrate the start of the weekend). I think I liked the bar so much because it was just so gay. From the bear posters on the walls to the mixed clientele of very queeny bears and rough looking muscly men, there was a lot to love.

The guys at Bul Gom were fantastic. Maybe we came on a good night, but the table next to us was hilarious, with man after man bear after bear coming up to sing a tune, oftentimes accompanied with a dancing friend. Many of them were dripping with 끼, and their careless attitude and fun spirit was enjoyable in a way that super-image-centered Itaewon can't really provide. When I sang a song by IU with Harry, they were the most supportive audience ever, and cheered for our rendition of 너랑나 (IU 사랑해!). Our group was having a blast just watching people sing, some of whom were fantastic, and ogling some of the more handsome guys. A night in Korea, however, is not complete without a game of rock, paper, scissors. The bartenders decided to have a competition and I was elected as the representative for our table. I ended up winning the tournament and a bottle of Absolut for my next visit. Score.
Bul Gom is a karaoke bar, which means you pretty much need to buy some food. We got golbaengi, freshwater snails, and were given this mound of fruit and snails in spicy sauce. I've never had golbaengi this way, but it surprisingly worked. You could then either buy a bottle of liquor (a bit expensive) or 4,000 won beers. We went for the beers. Note that the menu is in Korean only. The bartenders don't have the best English, but are very friendly. 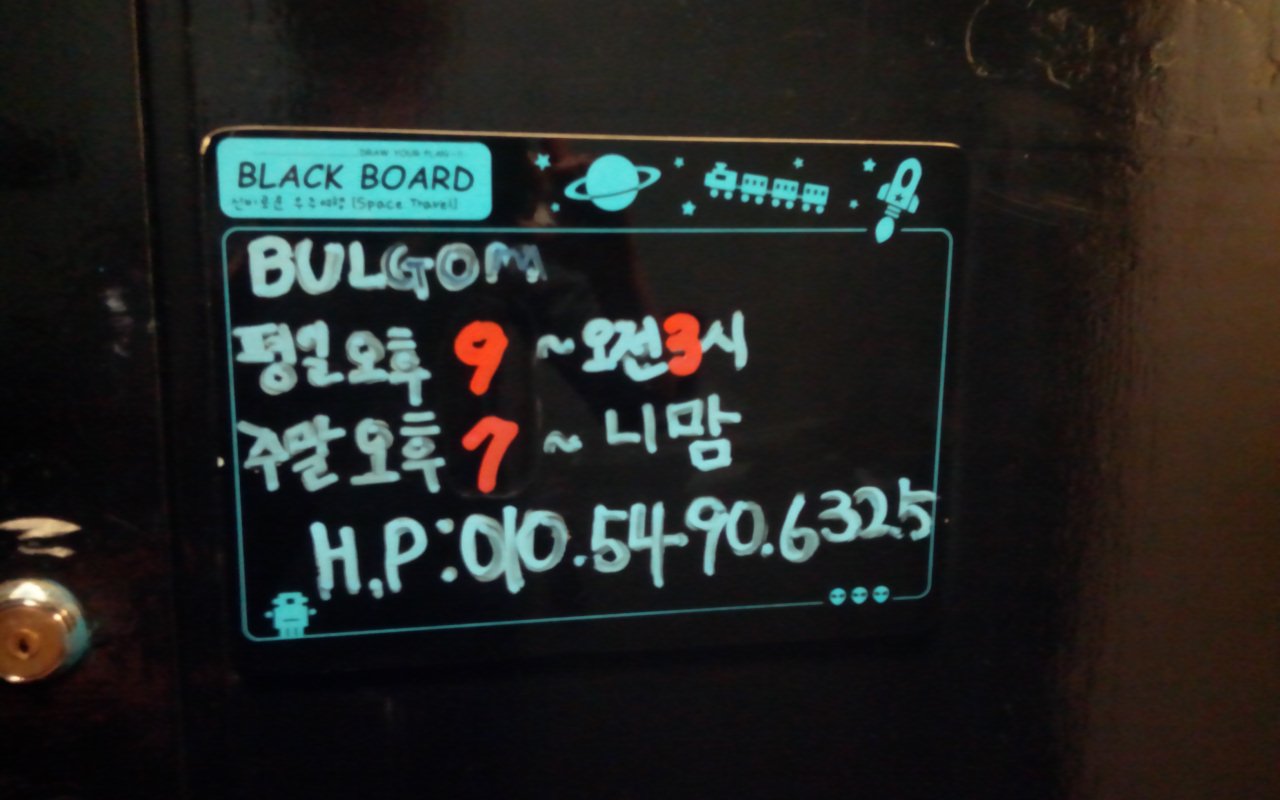 To get to Bul Gom, go to Jongno 3 Ga (종로 3 가) exit 2-1 and walk along 돈화문로 5가길. This road passes by the Lotte Cinema Picadilly Theater on your way to the drinking tents of gay Jongno. You will see Bul Gom's sign on the third floor of a building on your left.
Bul Gom is open from 9 to 3 AM on the weekdays and 7 til whenever on the weekends. There number is 010-5490-6325. Although it is definitely a place for guys, if you are a group with one or two girls, it'll probably be fine.