Born in 1856, George Clayton Foulk was an officer of the US navy who was sent to Asia at the end of the 19th century. During his first mission he became fluent in Korean and Japanese and was later appointed Minister to the Kingdom of Korea from 1885 to 1886 and again from 1886 to 1887. The numerous pictures he took during his time in Korea are an invaluable historical legacy.
More info about the life of George Foulk can be found here and here
The pictures are taken from Samuel Hawley's website, who edited two books about the life of George Clayton Foulk and his travels in Korea. More pictures are available along with legends on his website. Hawley's two books, Inside the Hermit Kingdom and America's Man in Korea are available for sale on Amazon and are a recommended read :-)
Some of Foulk's pictures: 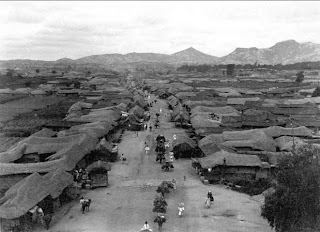 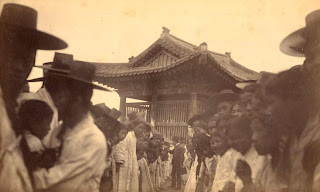 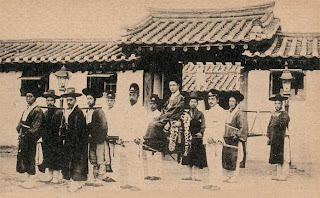 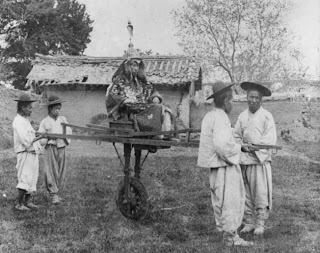 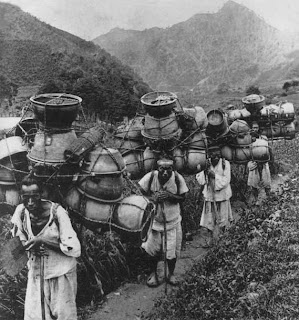 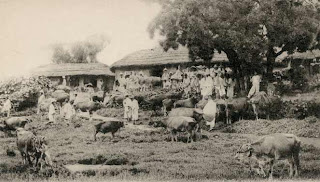 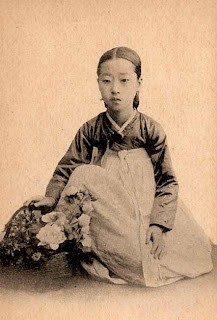