Sun, 10/14/2012 - 21:27 - LanaLee123
Printer-friendly version
Tweet
I recently re-read my last post and laughed at my certainty for leaving Korea. The yearning for change was met with a giant whirlwind that swiftly picked me up and has yet to spit me out. But did I leave Korea? No. Well at least not yet.

I am not settled and for a long while, nor was I grounded. But luckily, after a much needed, restful Sunday filled with a whole lot of reflecting and introspection, I seem to have found something strong and sturdy to hang onto. It comes from within myself and despite this crazy vortex that is life, I have regained some stability, something that can be difficult to grasp when you are not settled.

So what's been going on lately? Here are some highlights!

Last month, I celebrated my last day of two years teaching at a public school in Anyang City. Some 900 students at this school will remain in my heart forever. 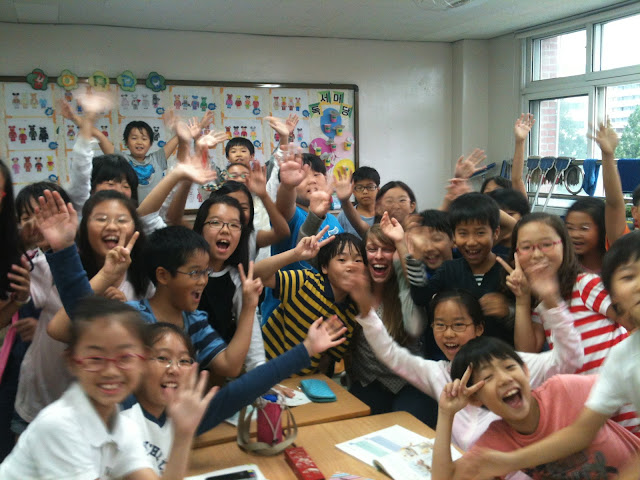 Literally that same day, I moved from Anyang City to Sangdo, Seoul to teach university students at Chungang University.

This is my old apartment. Empty. 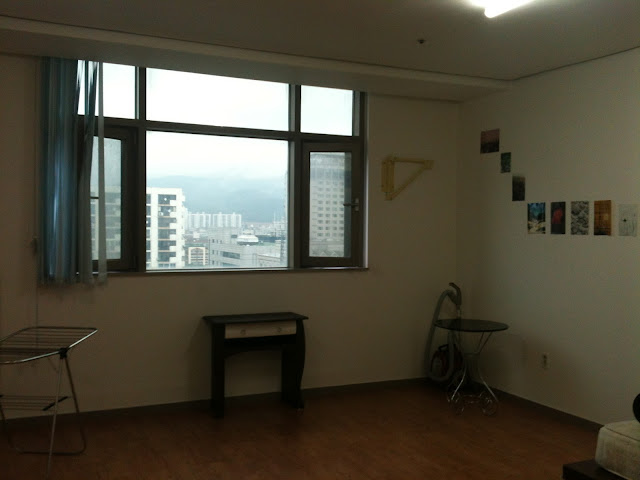 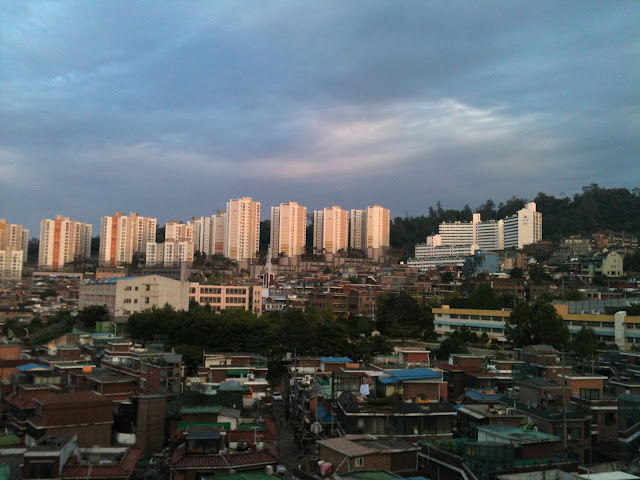 Cake on the roof at my friend, Barbie's, brunch party. 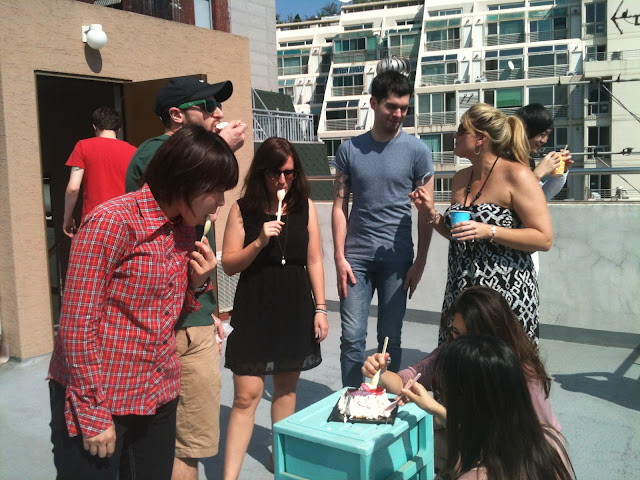 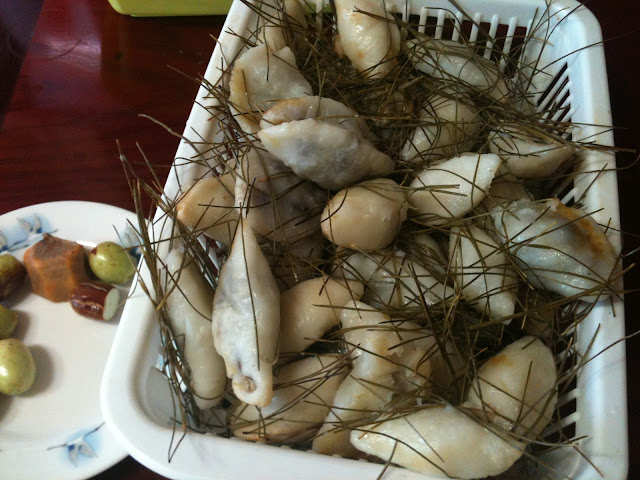 Welcoming Fall with a bike ride along the Han River. 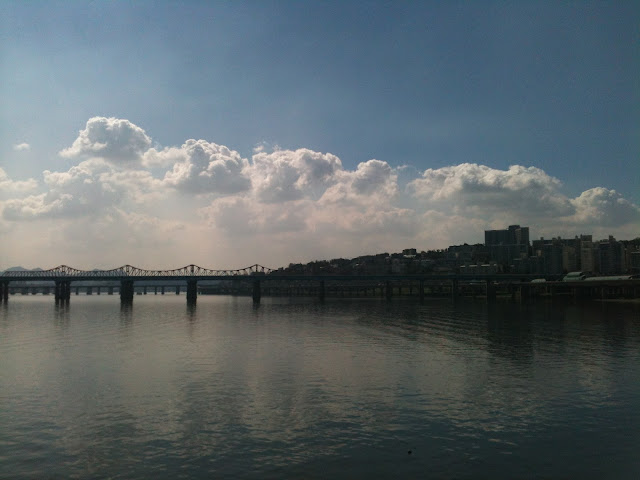 HI Seoul Festival- The neon is people hanging from the City Hall building while fireworks are released from the roof. Only in Korea, I tell ya... and I mean that in the best of ways. 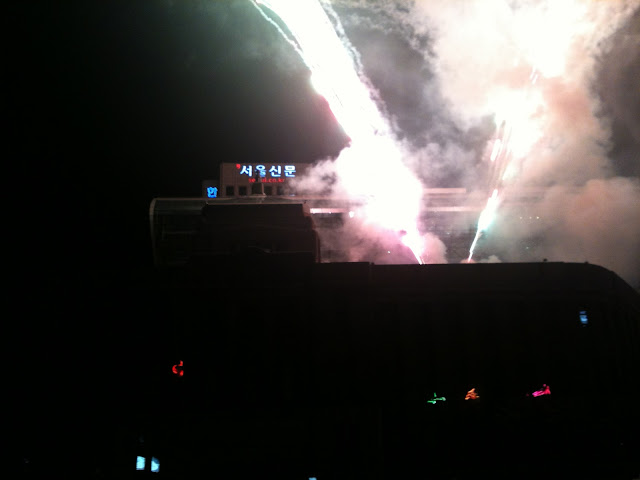 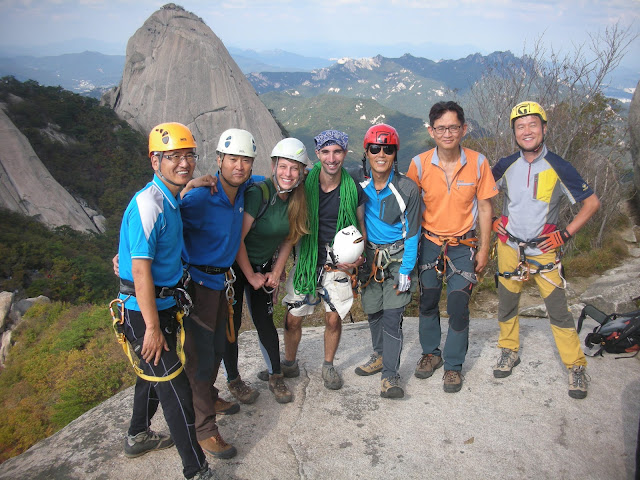 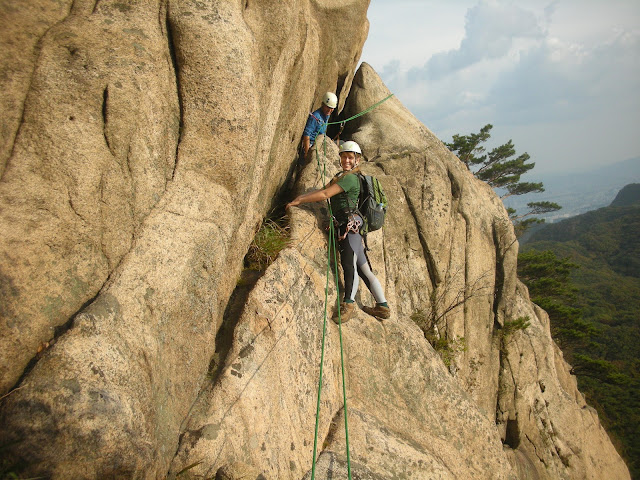 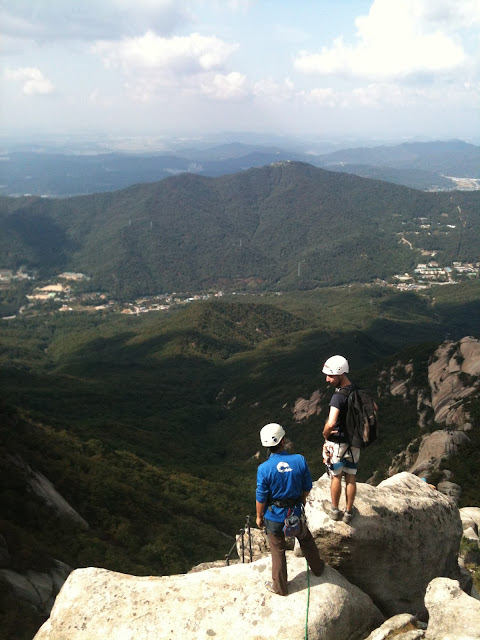 I met Shannon in Gangreung City for some Gangreung (not to be confused with Gangnam) style type action. Not pictured- belting our hearts out to 90's music, including Alanis Morisette, at a singing room. We documented it with sound clips not pictures and if you're lucky, we sent you one! 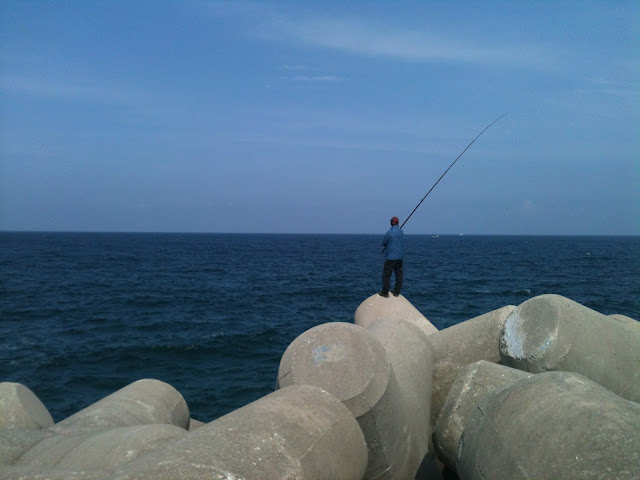 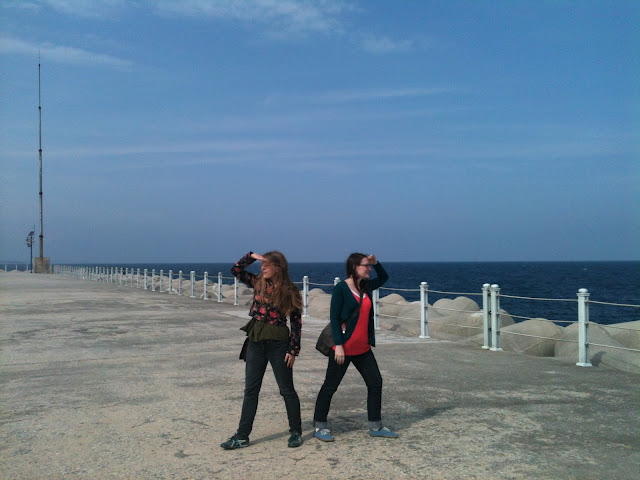 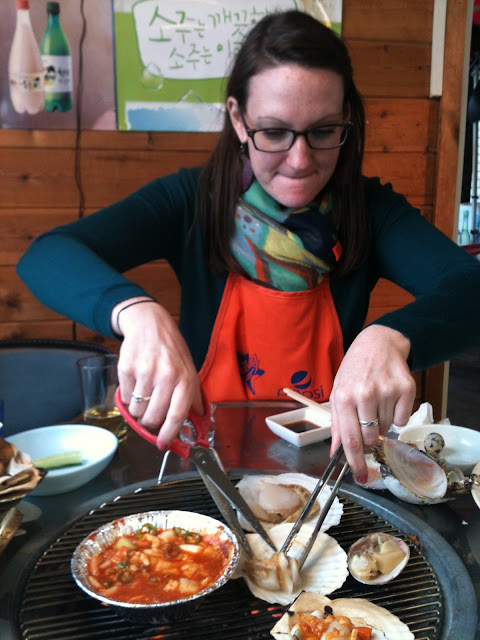 Hiking at Dobong Mountain- Fall is my favorite time in the states and also my favorite time in Korea. But in the two places, the season is completely different. Here, it's marked by bright blue skies, perfectly seen from the top of Seoul's mountains. 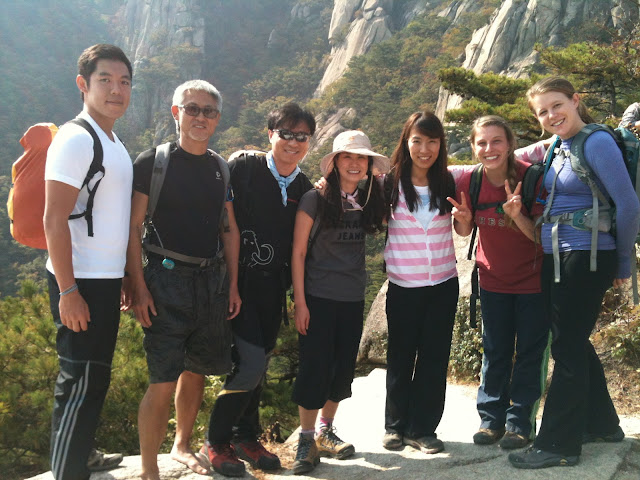 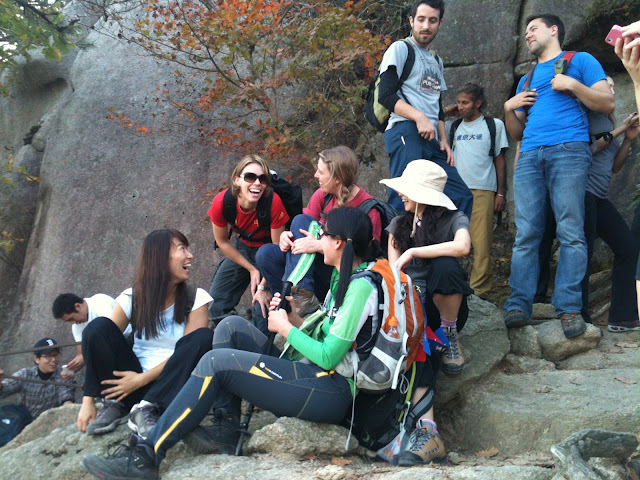 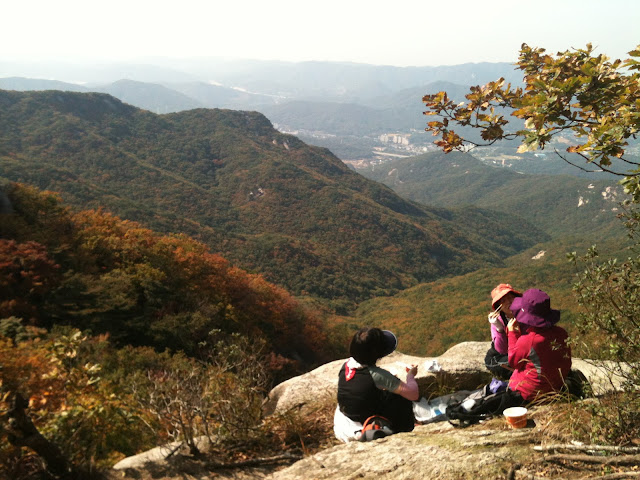 My current status in Seoul is temporary and I have big news to share about the future! But it's getting late, so I'll have to come back for another post later. Til' then, byebye bloggie world.