Re: Moving sale (Refrigerator and...
1 day 4 hours ago
Re: Merida Full Suspension Mountain...
2 days 13 hours ago

It just keeps getting better! 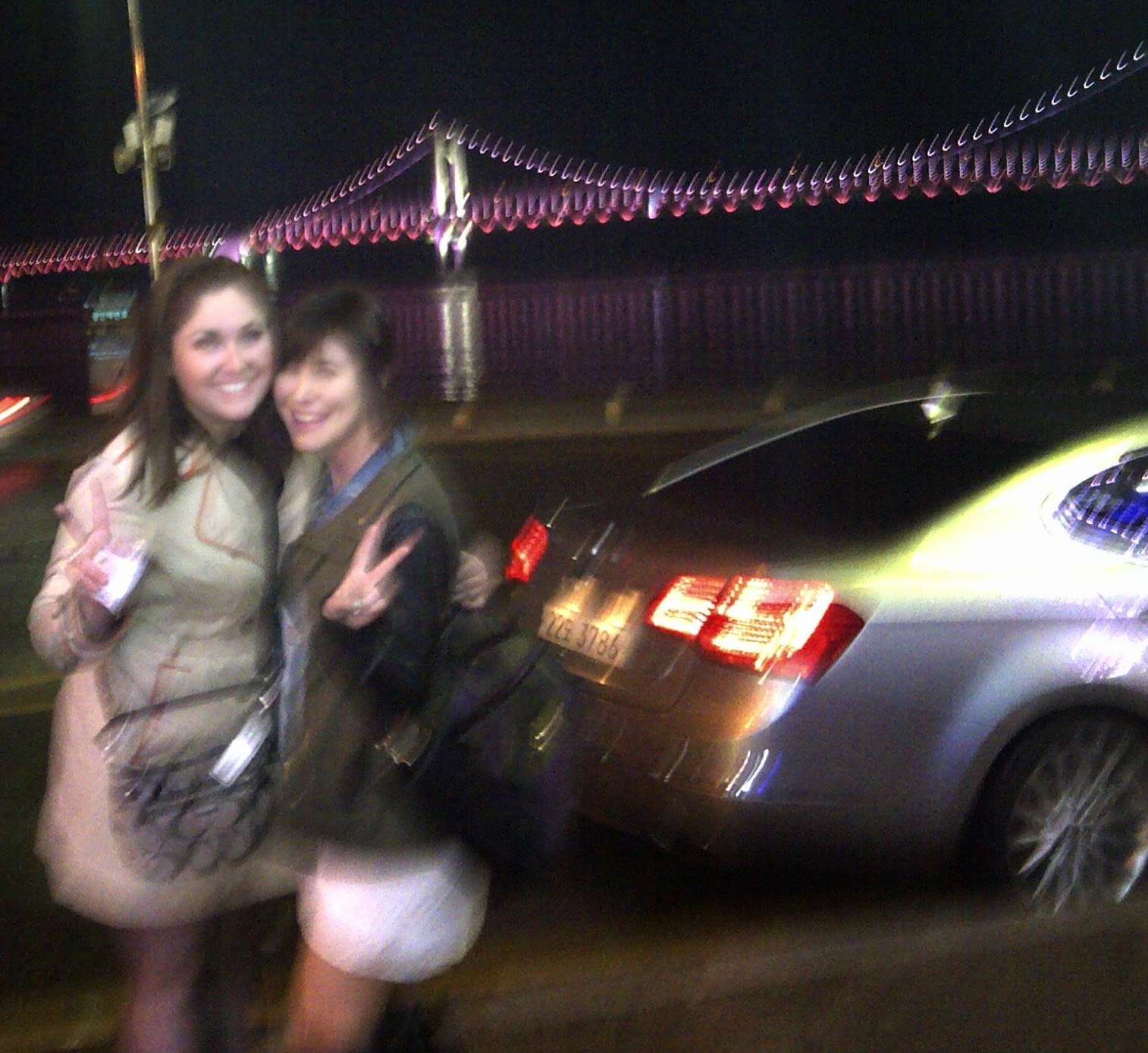 back to the beach – BUSAN!

I had no problem hopping a plane from Boston to Korea in the middle of February to teach English in Korea. I love New England, but I have never been a fan of winter. I was born to swim and I live for summers at the beach, as short as they may be. As summer made it’s way to Korea I admit I was a bit homesick for NH beaches and my favorite summer spot, Martha’s Vineyard. I quickly reached out to my friends in Busan from Chungdahm Training and planned a beach weekend. Little did I know, the weekend happened to also be the Busan Sand Festival. Traveling to Busan was simple – I left my apartment early on Saturday morning and made my way into Seoul on the subway and then caught a KTX train to Busan. I was dipping my toes in the water by early afternoon and spent the rest of the day and evening at the beach catching up with friends and swimming as much as possible.