In the “You can’t make stuff this stupid up” department, a POSCO Energy board member, on a Korean Air flight from Incheon to L.A., was unhappy with his ramen so he reportedly whacked the flight attendant with a magazine.

Apparently, he first became unruly when he couldn’t get rice porridge and then became doubly incensed that the ramen he was given instead was too salty and not cooked properly.

Oh, and in a fit of defiance, he refused to buckle his seatbelt.

The pilot alerted U.S. authorities of the incoming knucklehead and, upon landing in L.A., Mr. Ramen was greeted by FBI agents and given the option to submit to questioning or return home. He took the next flight back –on another airline I would imagine.

Cemetery Vultures: Losing Your Head (and your money) Over Ancestor Worship

If you cherish your deceased loved ones, you might want to encase them in cement in Vietnam.

I am not one to kick the religious beliefs of others —hell, I once did a drunken rain dance in hopes of quitting smoking— but if your thing is ancestor worship, as it is in much of Asia, then you might want to be careful how you bury your loved ones in Vietnam.

This car accident clip was recently shown on Korean SBS TV. Hold on to your seats for this one, folks. (Video below).

[Video] For the Second Time in 10 Days, Dog is Leashed to Car and Dragged Around Town 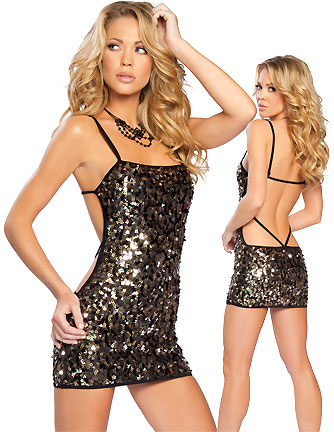 Hal David, principal for Cedartown High School in northwest Georgia is cracking down on sexy dresses at the prom this year.

“We’ve never had a problem until this year,”  says David. “It was at homecoming when we first saw the dresses our students were wearing — and they were inappropriate, unacceptable.”

Students were given a six-page handout explaining what they could and could not wear to the prom which included photos of acceptable and unacceptale attire.

On April 24th, around 5000 passengers were stuck at Dalian Zhoushuizi International Airport due to thick fog. To ease the people’s stress while waiting to take off, the airport dispatched a cheerleading team to the main terminal. When I first saw the pics I figured it had to be Japan, but no, this is Chinese ingenuity. America, the land of innovation, has reached deep down in its creative psyche and pulled out another great contribution to the world –of idiots.

Not only were these kids drinking hand sanitizer straight from the bottle, a few got the bright idea to distill the 67% alcohol sanitary product to make it more “pure.”

Some of the teens used salt to separate the alcohol from the sanitizer, making a potent drink similar to a shot of hard liquor. They found distillation instructions on the Internet.

This is idiotic on so many levels, where does one begin?

The Japanese are a Trip Entry #1: Laser Decorated Sushi

Love them, hate them, deplore their government’s sense of geography and history, the Japanese culture is just plain cool. In this occasional series I will highlight peculiarities of this unique collection of people on that big island in the East Sea of Japan’s West…whatever.