Moving to Korea? 12 tidbits to consider... 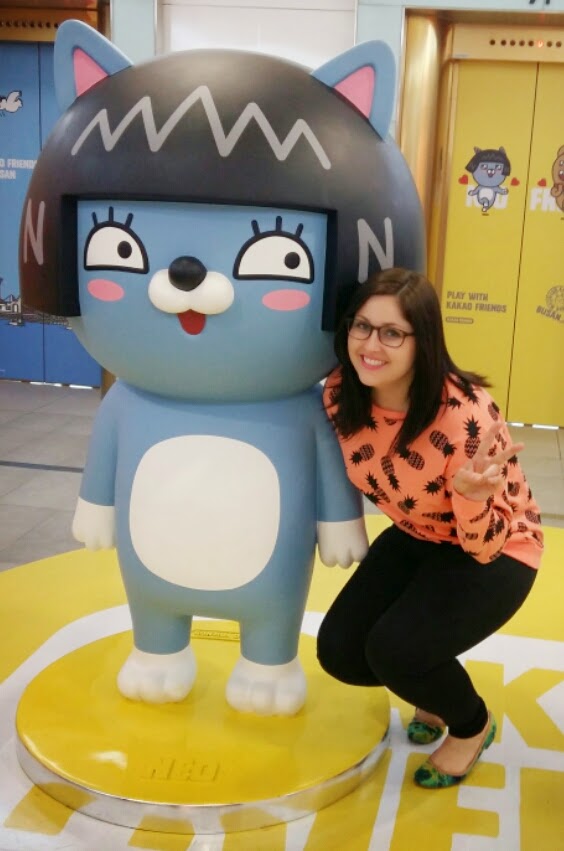 Wed, 07/11/2012 - 14:52 - koje
Tweet
Vegetarian people who travel to South Korea might have little hard time to find the right kind of food for themselves. Specially! who dont even eat egg and fish. You should prefer cooking their own food. Its the best way to survive here. But if you have tried the food in South Korean buddist Temple, its purely Vegetarian food.
I am here to list up the Top Five Vegetarian food of South Korea: 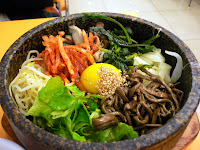 Fri, 05/06/2011 - 10:00 - CWBush83
Tweet
I spoke at length earlier in the week about the fantastic street food options that are on offer in South Korea, but there's a world of flavors inside as well. From the signature bulgogi to more exotic items such as ddok galbi and the infamous boshintong (dog soup) - there's something for most every palette in the Land of the Morning Calm. When people think of Korean cuisine they generally think of either kimchi (spicy fermented cabbage) or bulgogi, which is a marinated beef usually cooked BBQ style but used in everything from pizza to hamburgers. I've tried it in both its traditional BBQed form and in a kind of stew that was poured over rice. The last of these tries were done at Everland though, so I doubt it was an authentic representation of the dish.