Drag and the spirit of lesbos in Mamamoo's latest music video

Wed, 08/05/2015 - 14:57 - The Kimchi Queen
Tweet
I'm not a huge fan of K-pop, but Mamamoo's Um Oh Ah Yeh played the backdrop to my vacation to Gangwon-do last week and I've been listening to it on repeat today. Cute beat, great hook, and a good deal of cross-dressing. (I would also hypothesize that Moon Byul and Whee In were playing a lesbian couple, but maybe I'm just shipping).

Mon, 10/20/2014 - 18:46 - The Kimchi Queen
Tweet
Whether or not Seoul Mayor Park Won-soon's 'hope' for gay marriage is sincere or a political move was discussed over at the KoreaAM, and the Korea Times is calling it a pivotal test for the mayor. Various groups reacted to Park Won-soon's message.

For Your Listening Pleasure: Dana Stallard's Lost and Found Daughter

Wed, 03/26/2014 - 06:24 - The Kimchi Queen
Tweet
The Moth, a New York non-profit that promotes story-telling, posted an audio recording in early March by Dana Stallard, who describes her coming out experience with her family in up-state New York and her birth-family in South Korea. You can check it out at TheMoth.org. 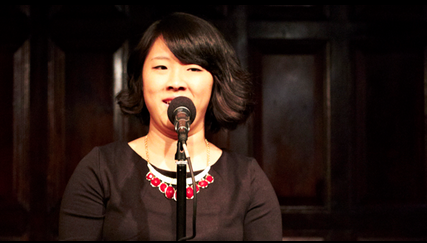 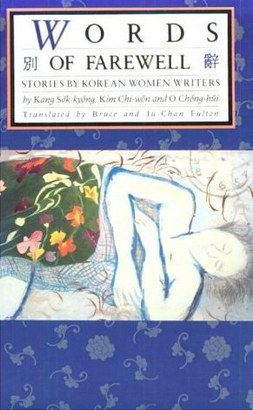 My Reading List section has mostly been focused on academic works about homosexuality in Korea, but I see no reason why it shouldn't include fictional works that touch on homosexual themes.

Mon, 11/11/2013 - 15:36 - The Kimchi Queen
Tweet
Psyched in South Korea's blog led me to some information about the upcoming festival at Ewha University (by upcoming... well it's happening now).
Oh, and hat tip to the The Grand Narrative for the link. 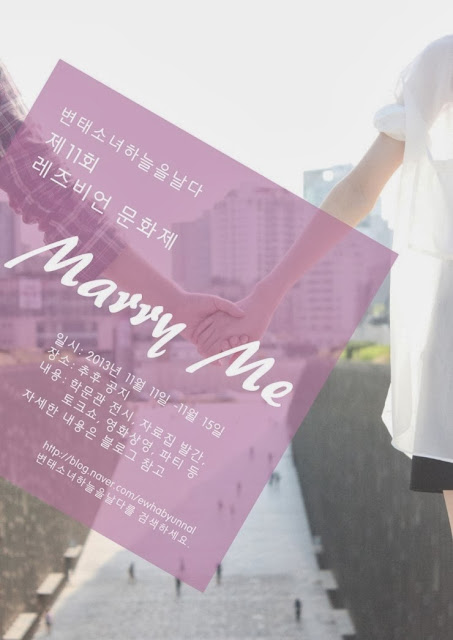 Mon, 09/23/2013 - 11:54 - The Kimchi Queen
Tweet
This video is a bit old, but I just discovered it. The group Ten (텐) Wreleased 골라봐 back in 2009. Two women are sexually assaulted on the subway (probably line 2) and proceed to comfort one another (eventually physically). This video came out right before I moved to Korea for the first time, but I hadn't heard of it till 2013. Does anyone know what the reaction was like in Korea?


Watching the video you would think "Hey, those ladies love ladies". Then you take a look at the lyrics.

Translation of lyrics (by TKQ)

긴머 is long haired. The 부 is short for 부치 (butch). A long-haired butch is someone that can pass as straight and in a very heteronormative society blend in and get a regular job. A 티부 might not have such an easy time.

티부 is more of a typical butch. According to Miyuki, there is some sort of perceived difference in economic status with these slang words... if you are still reading this blog, I'd be happy if you could elaborate Miyuki!

Hope my lez readers like this. Girl's Day decided to give us a bit of homoeroticism in their new music video 'Female President'. One of the first K-pop songs I ever heard was Brown Eyed Girls' Abracadabra back in 2009, which also had a lesbianic element. Glad to see Girl's Day keep up that tradition. 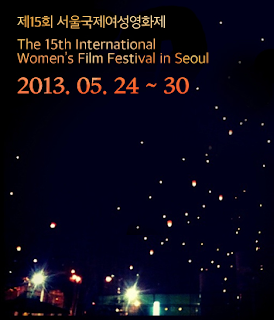 The English website for the International Women's Film Festival in Seoul (IWFFIS) is up, so I thought I'd help my readers out a bit and post the times and dates for the films in their Queer Rainbow: QueerxFeminism section.

Top 10 Things to Do in Queer Seoul

Mon, 04/08/2013 - 22:12 - The Kimchi Queen
Tweet
1) Hit up Homo Hill. What better way to celebrate queerness than the biggest gay party area in Seoul? Hit up Hill staples like Soho and Queen before clubbing at Pulse until the sun rises. 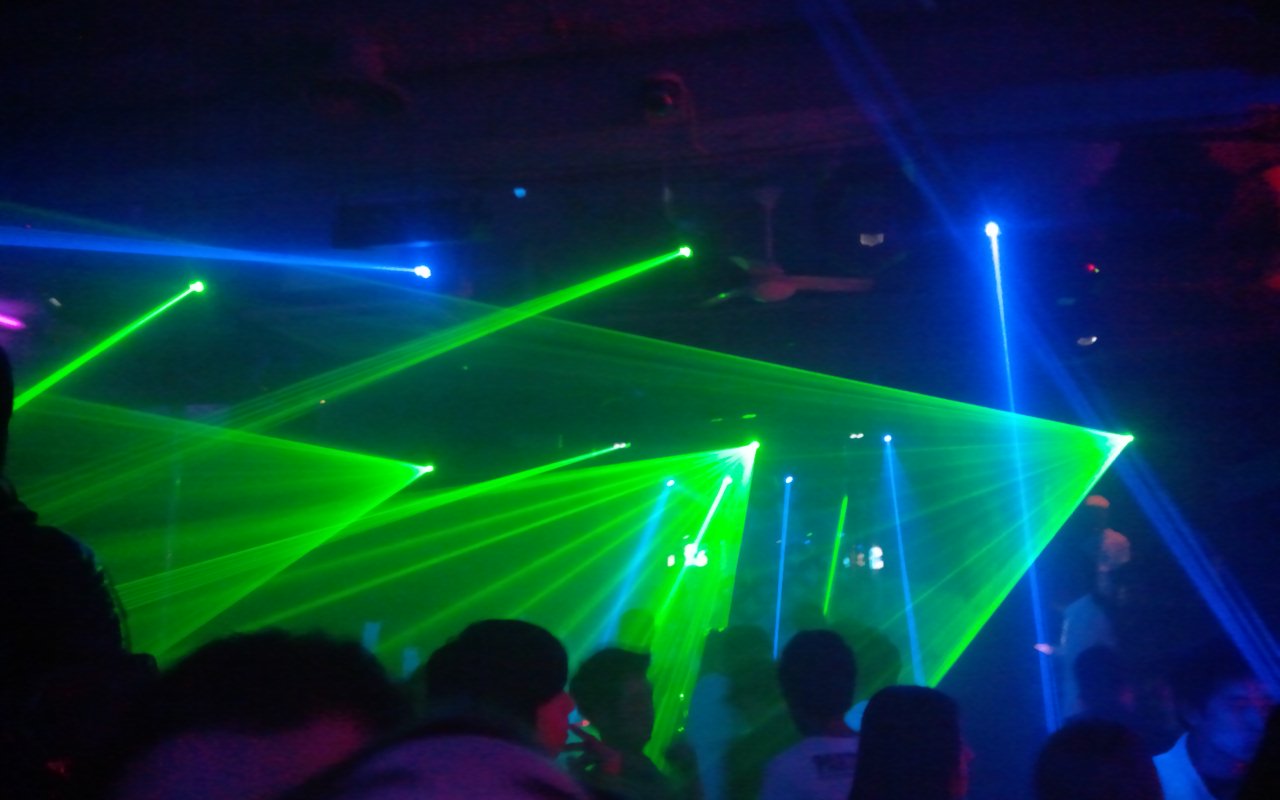